Home Entertainment With Netflix, Amazon Censorship In Talks With The Government, Where Is India...

As per recent reports, the Government of India is in plans to hold a meeting regarding censorship with representatives of various OTT (Over The Top media service) platforms. 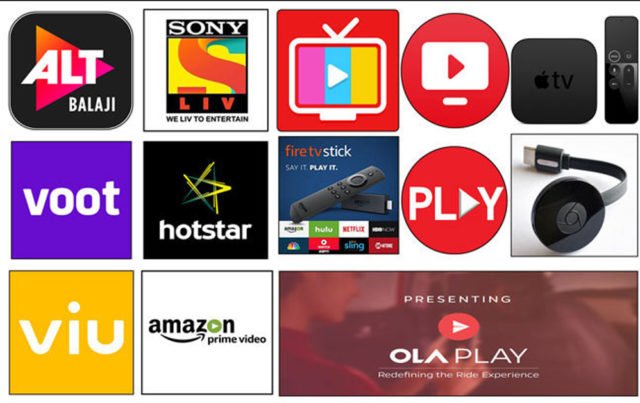 The meeting, according to the Minister of Information and Broadcasting, Prakash Javadekar, will be organised in tandem with the Ministry for Electronics and Information Technology.

Apart from the OTT services mentioned previously, the meeting will also include legal experts and members from the technical community, media and ISPs (Internet Service Providers) as well.

As of now, the content produced online does not require certification by the Central Board of Film Certification (CBFC). Also, such content does not come under the jurisdiction of the Cinematograph Act of 1952, and hence are free from censorship.

On the other hand, certain video platforms had jointly formed a self-regulatory ‘Code of Best Practices,’ under the Internet and Mobile Association of India (IAMAI). Interestingly, big names like Netflix and Amazon Prime have distanced themselves from such restrictions as well. 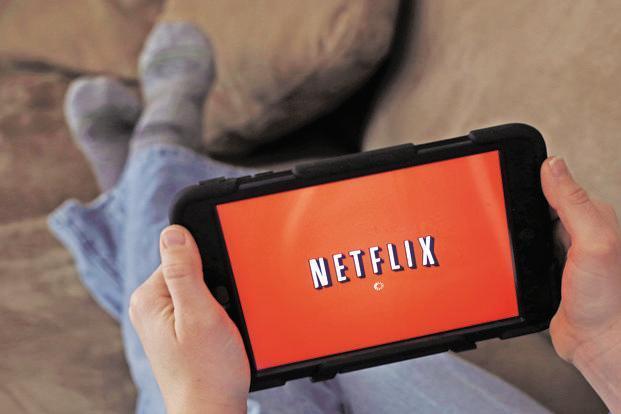 Why A Sudden Need For Censorship?

It is speculated that the popular Netflix original series, ‘Leila,’ is the fuel for this sudden plan. Leila, based on Prayaag Agbar’s novel of the same name, is a dystopian drama that follows a mother who is in search of her missing daughter.

A show that touches on relevant issues such as discrimination and women’s rights, this show has been at the receiving end of harsh criticism by right wing groups (like the RSS and VHP), stating that it promotes Hinduphobia.

Here’s what an anonymous member from the Sangh Parivar had to say:

“It represents ancient Hindu concepts such as Aryavarta and Shuddhikaran as oppressive and dictatorial, suppressing women and restricting their reproductive rights. Nowhere in Hindu scriptures will you find such an occurrence, which is why we raised concerns about the series being defamatory and insulting.”

Apart from Leila, other shows that were scrutinized include The Final Call (Zee5), Kafir (Zee5), and Hasan Minhaj’s Patriot Act (Netflix).

They are all apparently problematic as they seem to be promoting anti-Hindu agendas by creating ‘suspicion and distrust’ for Hinduism as well as denigrating its customs and symbols. 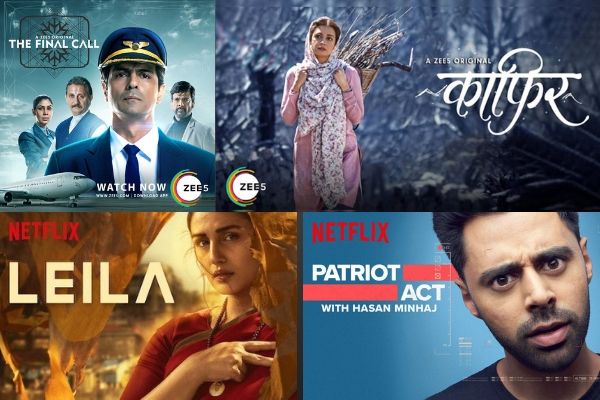 Also Read: Banned Films: Who Are They Censoring For?

Where Exactly Does This Lead Us To?

I for one do not have any particular issue with a regulatory body common for all entertainment oriented content. The issue, however comes when the reasons for creating one out of the blue are stated.

Even though it is only speculation, the apparent cause for such a hasty move is the disappointment that one group had in terms of their cultural sentiments being hurt. The shows mentioned also seem to amplify that understanding.

My question is, given that we are part of a democracy, aren’t we all supposed to enjoy the right to Freedom of Speech and Expression? So, by placing restrictions on content meant solely for entertainment purposes, isn’t our government denying that very right?

It is very alarming to think of the long-term effects of such censorship that caters only to the whims of certain political groups. This would lead to much bias in the content produced for mass consumption, essentially influencing people’s mind-sets.

So, are we a part of a dystopian fiction where our own democracy is gradually becoming a totalitarian regime?

The Freedom Of Arts:

To paraphrase Robin Williams’s famous dialogue from the movie, ‘Dead Poets Society,’ we need arts in order to sustain as a living, breathing, emotional race.

The advent of online streaming platforms not only enriched viewers’ experiences, but also paved the way for a lot of artistes to showcase their talent.

So, curbs placed on such content not only trivialise the spirit of democracy, but also discredit artistic excellence.

I am still keeping my fingers crossed for there hasn’t been any confirmation on this proposal yet. Hopefully we won’t have to resort to VPNs or proxy servers in the coming days.