Home Relationships When Dating Is The Cocktail Ordered, But Marriage Is The Mocktail Served Warning: This article contains references to dating and alcohol. No apologies if you’re offended because I’m assuming that you read the title and all hell didn’t break lose, so you won’t be too scandalized.

I’ve purposely not disclosed the names of people mentioned in order to use the shield of plausible deniability, if need be.

A well-concocted cocktail complements the food it’s paired with. If it’s too good, you may not experiment with other options. If it’s not, it will leave a bad aftertaste. This somehow resonates with relationships.

The real thrill of dating lies in the balance of love and lust, and also in the search of a life partner. However, the scary part is the end- it’s either marriage or break-up.

I’m about to narrate my friend’s tryst with the dilemma called ‘I do or I don’t’.

She likes her boyfriends like she likes her drinks- potent, and irresistible. She has always been of the opinion that she isn’t meant for marriage because it won’t augur well for her life partner. Yes, selfless people still exist in this world.

Once, she went to a relative’s function, where she went over to the bar to get a drink. Don’t worry-she is not an alcoholic; just values free drinks.

To her delight, she found a handsome man there who asked for the same drink. She had a good look at him and liked what she saw.

After a while, her parents introduced her to the same man. He had a good academic and professional background. Later, she overheard her parents saying that they thought both of them would make a good pair.

Also Read: Maybe This Small Tip Will Save Your Sinking Relationship

Looks, education, career-check! Above all, they had the same choice in drinks. She wasn’t interested in marrying the guy of course, but dating wouldn’t be a problem. That’s when she realized that she’d underestimated her parent’s choice so far.

She met him socially a couple of times thereafter and eventually, they hooked up. Who needs Tinder if you have visionary parents like hers, right? 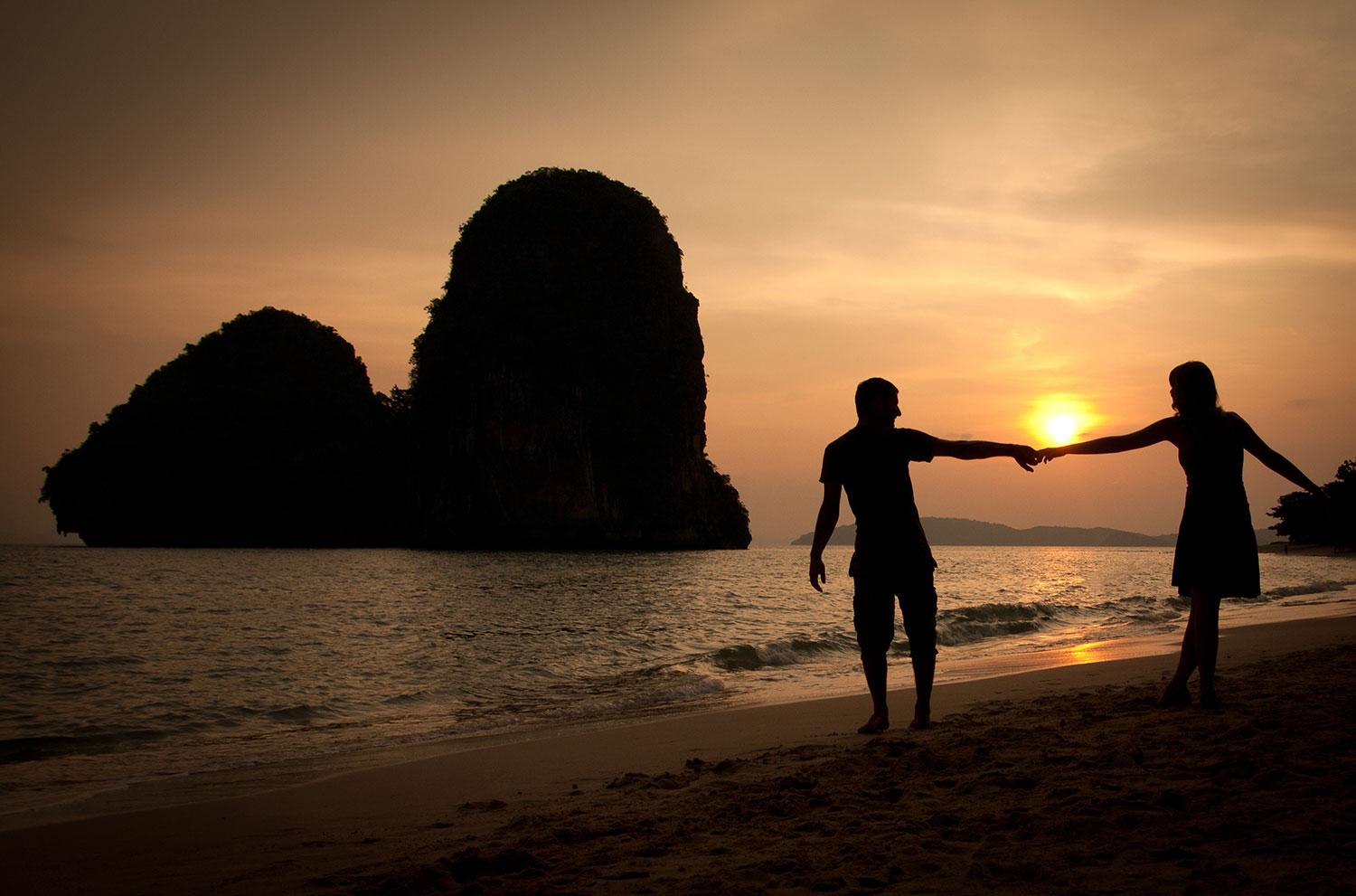 They dated for a good amount of time and became, not friends with benefits, but lovers with no benefits for their families. Sometimes, people are just meant to love, but not be together. As strange as that may sound, it’s true.

She thought that he may soon ask her to part ways because she was under the impression that all journeys must have a destination and theirs didn’t have one in sight.

One day they’d gone to a friend’s engagement. Paradoxically, it was the romantic nature of the occasion that made her realize she should end the relationship before he does.

Teary eyed, she walked up to him to tell him what she’d decided. Before she could say something, he gestured her to wait, came close and proposed to her, exactly how she had not imagined.

There was a moment of silence.She loved him deeply and yet, she was speechless.

Marriage eluded her because she was sailing in a boat to discover her true self. Setting one foot in another boat with another person on a different journey would drown her eventually.

Finally, she mustered her courage and said, “The proposal I want to accept is the one I give to myself, which will happen when I find the answers I’m looking for.”

He understood her but felt shattered nonetheless.  “But the only other proposal I’ll accept will be yours, if you can wait for me to start a new journey together,” she added.

His eyes smiled and he said,”Marry yourself first. I’ll wait.”

Society and norms are happily married to each other but they shouldn’t dictate how you should marry or date. Whether you’re drunk or sober, just make sure your life is in high spirits.

In Pics: Types Of Men On Tinder