Since the release of his web series on Netflix, Sacred Games, Nawazuddin Siddiqui has been flying high on success. Sacred Games is India’s first Netflix original and is an adaptation based on Vikram Chandra’s 2006 thriller novel of the same name.

After appearing on more than 100,000 searches, Sacred Games became the first critically acclaimed Indian Netflix original series and was hugely welcomed by the masses of all age groups.

In recent news, the very versatile actor was offered a role by Chris Hemsworth aka Thor, in his Netflix debut film ‘Dhaka’ – a film set in India and to be shot in India and Thailand.

Dhaka is a joint venture by the killer duo – Anthony Russo and Joe Russo. The thriller film is reported to be produced by their independent production house, AGBO. Stunt co-ordinator, Sam Hargrave, is also directing the film as his directorial debut. After the grand success of the much awaited ‘Avengers: Infinity War’, the Russo Brothers are all set for this next big film. 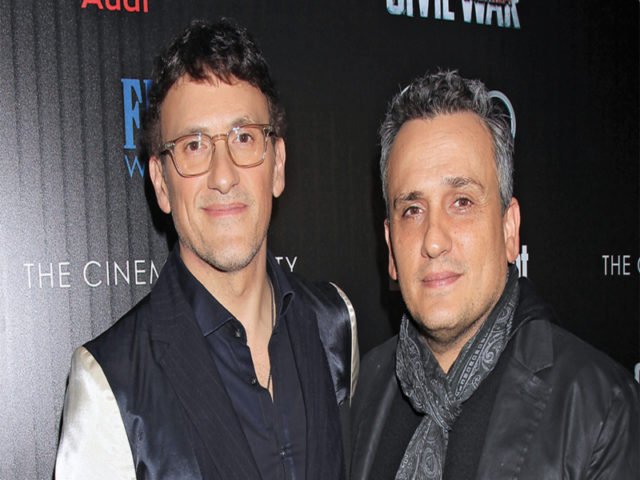 Related: What Does Unemployment Do To TV and Movie Actors In India?

The movie Dhaka centers around Chris Hemsworth’s character, being on a mission to rescue a kidnapped Indian boy in Dhaka.

The script for Dhaka is written by Joe Russo, and a report from Deadline notes, “Physically brave but emotional coward, the man has to come to terms with his identity and sense of self”, as the nature of Hemsworth’s character.

There’s no doubt why multi-talented actor Nawazuddin Siddiqui was approached to be a part of the project. Given his record of phenomenal performances, he has easily become one of the most sought-after actors.

In 2017, Nawaz won the IIFA and Filmfare awards for his performance in Sridevi starer ‘Mom’.

But, he turned down the offer for Dhaka. With appreciations coming in from all over the world, for his fantastic portrayal of gangster Ganesh Gaitonde, the actor has a lot of project proposals lining up.

The news came as a shocker to me and numerous Nawaz fans in India. This is primarily because it rarely ever happens that a Bollywood actor, turns down a Hollywood connection, especially such an ambitious Hollywood project.

Nawazuddin Siddiqui is currently occupied with his next film Manto, where he plays the lead role of the Indo-Pakistani Urdu writer, Saadat Hasan Manto.

The film follows the turbulent years in the life of the famed writer and is directed by Nandita Das. Manto releases on 21st September 2018 and is all set to be showcased at the second edition of Singapore South Asian International Film Festival 2018.

The ‘Gangs of Wasseypur’ actor is also set to make his Tamil debut and share the screen with Thalaivar aka superstar Rajinikanth. 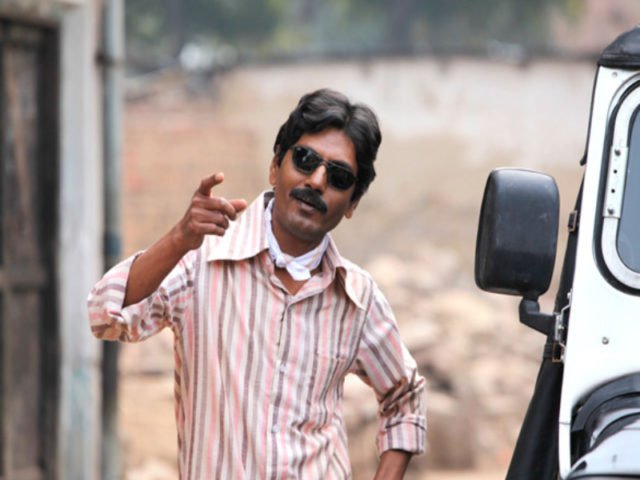 Looking back on all the great movies that Nawaz has given us, there’s no doubt that Dhaka would have been a great venture to see him in.

However, the actor plans to fulfill all his present commitments first, before taking on any new projects. And even after handling so many films and promotions and web series, he manages to give bang-on performances every single time.