One of India’s most prestigious colleges, Jawaharlal University is gearing up for its Students’ Union (JNUSU) polls. Here’s the inspiring story of one of the listed candidates, a 29 year-old named Jitendra Suna.

Jitendra Suna hails from Porkela, a village in the Kalahandi district of Odisha. Born to a family of daily wage labourers, Suna always knew the meaning of hardships.

Suna’s mother was a vegetable seller, while his father earned a living as an agricultural labourer, who worked on the one acre land that the family received as part of the Land Reforms Act of 1960. However, that piece of land is currently in mortgage.

As he spoke about his family, Suna recalled how his mother passed away when he was studying in class 8. Following that, he had to work as a labourer on paddy fields owned by others. This he did for a meager daily wage of Rs. 30 – 40.

In order to support his 6 siblings, Suna also took up jobs under MGNREGA such as digging roads and ponds for an additional income of up to Rs. 150 a day. 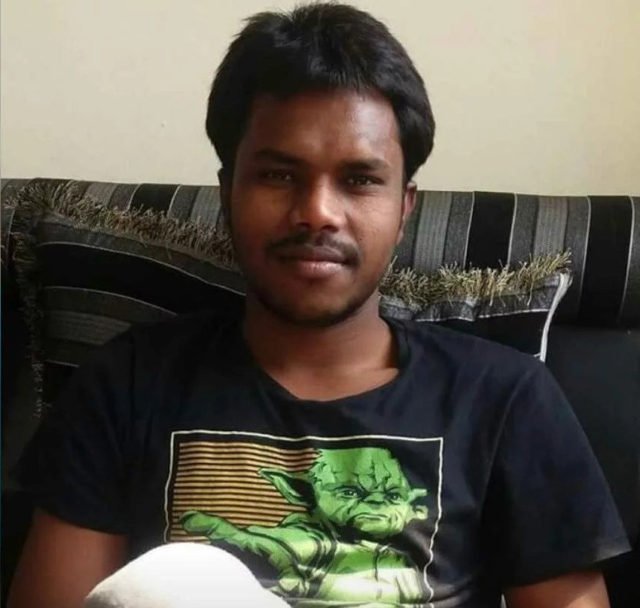 Focussed On His Studies:

No matter the circumstances, he never let his focus on studies falter. Once he completed his schooling, Suna moved to Delhi in order to earn enough money to build a house.

For this purpose, he followed in his brother’s footsteps and took up a job in Indraprastha Gas Limited (IGL).

It was there that he became increasingly aware of his caste identity. Suna soon realized how he and his brother were being treated differently – from being given separate living quarters and food to even being questioned about their surname!

When He Understood How Caste Functions In India:

Struggling to meet ends meet with an income of Rs. 3500 in a city like Delhi, Suna decided to leave Delhi and complete his graduation. His life then took a U-turn when he came to know about a UPSC coaching centre in Nagpur that enrolled students free of cost.

The 10 month course, as it turned out to be, was based on Ambedkarism and Buddhism. This served as a major inspiration for Suna who with his newly enriched understanding of caste and caste-functioning decided to study Dalit History in detail.

Moreover, at the institute, he met with students from HCU and JNU, which motivated him to join JNU’s MA programme. After finishing his MA in History as well as MPhil from the Centre for Study of Social Exclusion and Inclusive Policy, Suna is presently enrolled as a PhD student in JNU. 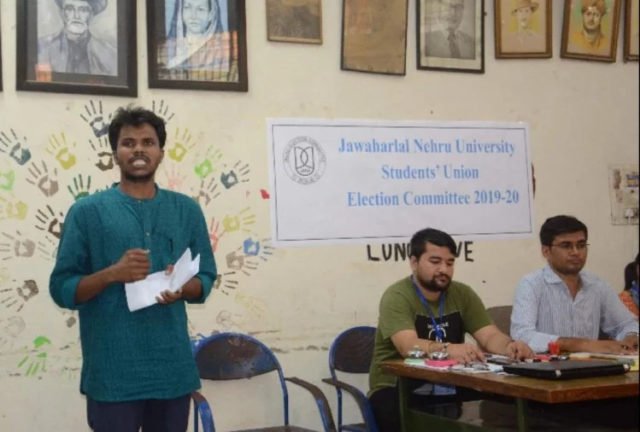 His Political Journey In JNU:

Working on the ‘History of Identities & Exclusion; Ambedkar and the Marginalised’, Suna is also one of the founding members of the Birsa Ambedkar Phule Students Association (BAPSA). 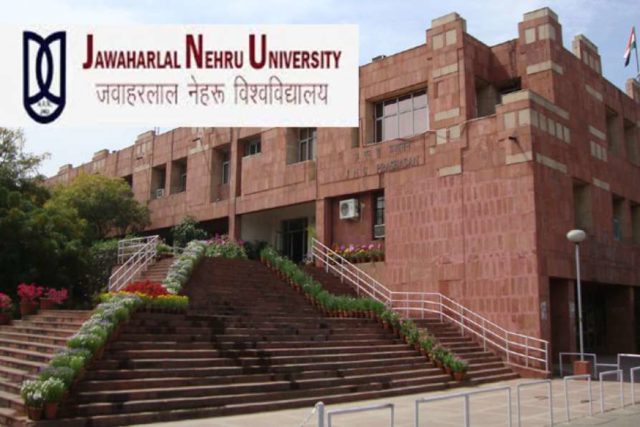 As a JNUSU candidate, Jitendra Suna aims at addressing the dropout rates in JNU and is also determined in ensuring that students get their fellowships. He is quite pleased with the support he is getting from the campus’s Odia community, and hopes that it will reflect on the upcoming polls.

Truly an inspiration for students across India, we wish Jitendra the best of luck for his future endeavours!

Lifestyle Chirali Sharma - March 31, 2020
The coronavirus pandemic is not just scaring people and making them shut themselves inside their houses. It is also providing an opportunity for people...