When Jamshedpur FC’s Gourav Mukhi scored against Bengaluru FC from the bench, he was dubbed as the youngest goalscorer in ISL at the age of 16.

When people saw Gourav Mukhi, suspicions were raised over his age. He sports a handlebar mustache with blonde hair and body shape which for a 16-year-old to achieve would have to hit the gym at the age of 13. 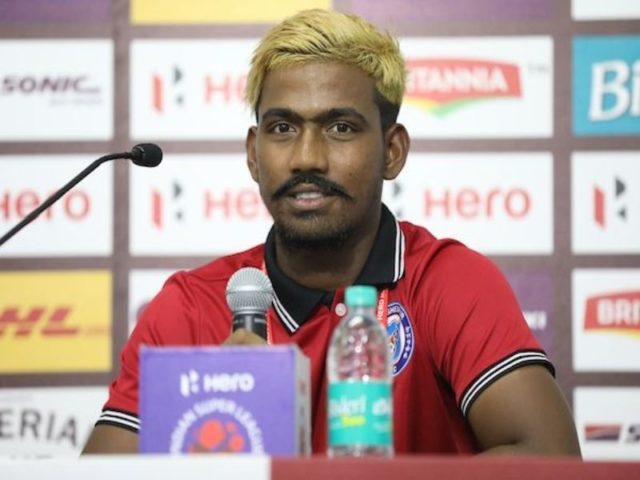 Related: A Biopic On Bhaichung Bhutia: An Inspiring Story That India Needs

The All India Football Federation decided to launch an investigation in this matter and Gourav Mukhi was found guilty for age fraud.

He has been handed a 6 months suspension and his existing registrations in Central Registration System (CRS) and Competition Management System (CMS) have been revoked.

So What Is His Real Age?

Although the exact number cannot be pinned down, Gourav Mukhi is definitely not 16.

In an interview with a journalist from Telegraph, the author of the article states Gourav Mukhi’s age as 28.

Jharkhand was stripped off their title and Gourav Mukhi was handed a suspension.

However, Gourav Mukhi is not the one to blame here as football and age fraud in India usually go hand in hand.

Age Is Just A Number In Domestic Football:

When Gourav Mukhi was confronted by the AIFF regarding the recent age fraud for Jamshedpur FC he submitted a statement which addressed his previous fraud too.

Before any competition is hosted under AIFF’s banner, the players have to undergo a medical test. He passed the medical test while representing Jharkhand in the U-15 category in 2015 twice.

Gourav Mukhi even has a passport to support his birthdate of April 1999 on basis of which the manager of Jamshedpur FC Souptikk Das defended his player. 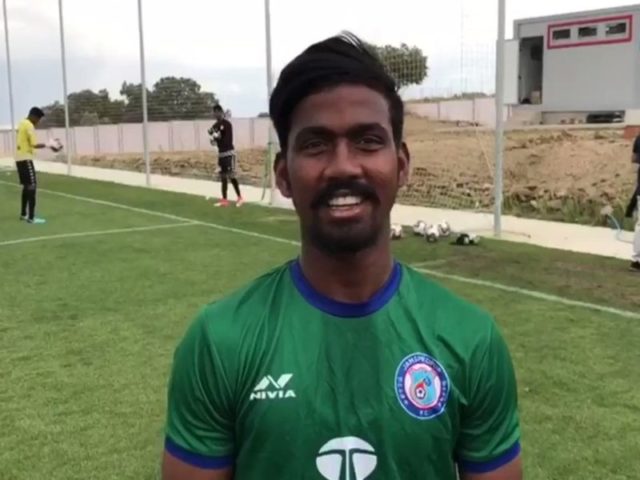 I personally have seen overage players carrying a fake ID proof to participate in events not made for their category. In our colleges too, students who have passed out, come play at the university level and coaches encourage them to do so.

From personal experience, age fraud if not encouraged, but is definitely ignored at the domestic level and this incident is just a reflection of problems at the root level.

Believe it or not, Gourav Mukhi can still hold the title of the youngest goalscorer in ISL despite the suspension as after 6 months he can register in the system with the same passport which shows his age as 16.