Instagram, just like any other social media platforms, is littered with millions of fake profiles that often do nothing more than troll people or the biggest reason, help in increasing follower count of other people.

In today’s time, a person’s follower count is an indication of how popular and valid they are. The higher the number, the more important they become.

So while we knew that fake followers are there, a new study done by Swedish e-commerce start-up A Good Company and data analytics firm HypeAuditor has revealed exactly how many there are.

According to their research, India came in third with almost 16 million fake Instagram accounts. The ones who topped the list were US with 49 million while Brazil has 27 millions such accounts.

What this study has revealed is how Indian Instagram influencers are apparently boosting their metrics, that is high number of followers and engagement, in order to get work from marketers

The duo went through about 1.84 million Instagram accounts from 82 countries around the world, with the finished report getting published in PRWeek.

The influencer marketing industry is one that is booming currently, with just Instagram’s reaching at least $2 billion from 2017’s $1 billion in earnings. 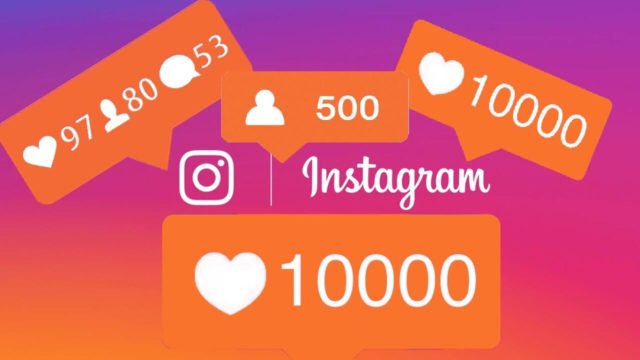 There Are A Lot Of Fake Followers

Recently, another report showed how an American reality show’s contestants, almost all had massive amount of fake followers on their Instagram.

The Instagram accounts of Love Island’s 17 contestants of this year were analysed by Takumi, a Instagram influencer marketing service.

It showed that Amber Rose Gill (535k followers) and Jordan Hames (34k followers) both had the highest amount of fake followers at 65% each.

Another contestant, Tommy Fury’s account shows that while he has 971,000 followers, the study revealed that almost 60% of them were fake. 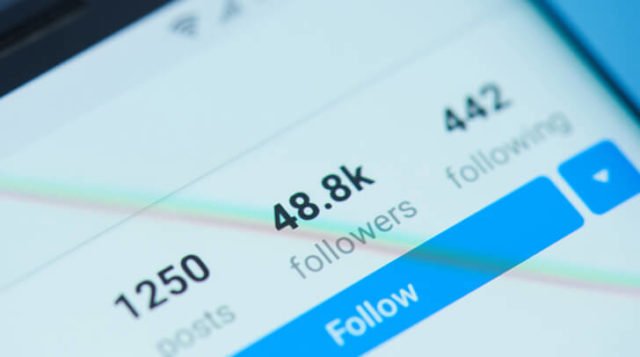 How To Spot Fake Followers?

Now that we’ve understood exactly how rampant this all is and getting fake followers is super easy, let us also understand how to spot them.

This will help us in understanding who are the genuine accounts on Instagram and differentiate from the fakes.

One of the biggest ways to learn if an account has gained fake followers, is by checking they recently had a big spike in followers.

Genuine followers will be acquired over a period of time, whereas if an account goes from 1,000 to 20,000 followers overnight, then that probably means they are bought.

In a report by Livemint, Vernika Awal founder of food blog Delectable Reveries said that, “I got my 13,000 followers over three years but I know of a person who started around the same time as me and has over 200,000 followers.”

Another way to figure out how honest the followers of an influencer account are, is to go through the follower’s profile itself.

As per reports, bot accounts are usually made recently, about 10-15 days before and usually only engage with influencer accounts.

Their posts are also quite generic in terms of profile bios and posts, with many going dormant after some time.

Some might have engagement and leave comments on a particular account before following them, to loop around the Instagram algorithm, but once they’ve followed they will stop activity.

Instagram podding is actually harder to detect than bought followers, since they are operating from inside a community.

So basically, Instagram podding is where a group of influencers, around 30-40 of them will form a Private Message (PM) group chat. When one of them posts something, they will share the link on this group, after which, the members will quickly create engagement around the post by liking, commenting and sharing it.

This looks much more genuine than bought followers, since even those commenting and liking are proper accounts with real people behind them.

What this does is fools the person into thinking that the influencer is truly authentic when that is not the case.

To test this out, check out the profiles of people commenting stuff like, “Where did you get this?”; “I want this so much” etc and see if they are also influencers or not.

4. What is the likes and followers ratio?

When looking for fake followers, look at the ratio of followers to likes and vice versa.

If an account has a high number of followers, but low number of likes and comments, then that means the followers were bought.

Go through the comments in their posts to figure out who are the authentic and which are fake.

Fake ones would usually target something within the picture itself and praise it or the product in it a lot.

It is quite a process in figuring out how authentic an influencer page really is in today’s time when even bots and fake accounts are becoming more and more realistic.

How do you identify them, let us know in the comments below.