Warning: This Review May Contain A Few Spoilers

As the trailer suggests, the movie Stree is about a female ghost who has a penchant for kidnapping only men, and leaving nothing but their clothes behind.

On the face of it, Stree is a comedy that doesn’t pretend to be a true member of the horror genre- even some of the scenes that would be scary in a typical horror film have been shot in a comical way, assuring the audience that even when the characters on screen are afraid, something funny is going to happen.

However, the movie isn’t all fun and games- through the story of the ghost, a not-so-subtle message is being conveyed to the audience, more specifically, the men in the audience: RESPECT WOMEN.

Stree is the ghost of a woman who was treated with disrespect by the town of Chanderi, and was tragically unable to have her “suhaag raat” with a man who truly loved her.

It is due to this reason that she haunts the town on 4 nights every year, kidnapping unsuspecting men and leaving only their clothes behind.

In order to prevent her from entering houses, people paint the words, “O Stree, Kal Aana” on their compound walls to ward her off. 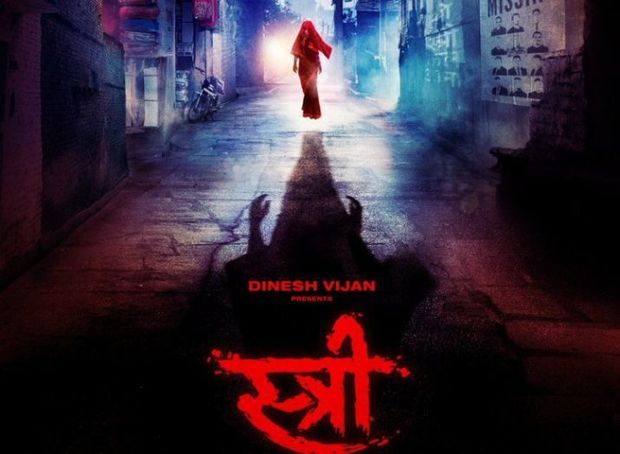 There are scenes where husbands are afraid to step out of the house after dark, asking their wives who are going out to return soon, as they are afraid of being home alone.

Men are advised to walk only in groups, and they are even given crash course lectures on how to stay safe from Stree.

The situation is an exact reversal of what actually happens in many places in India- where women are given all these lectures and made to take these precautions to stay safe from being abducted or molested by men on the streets.

The Message Being Conveyed

Ultimately the ghost’s wrath can be quelled only when she is spoken to and treated with respect and dignity.

At the end of the movie, it is conveyed to the audience through actions rather than words that if women are not respected, they will take their revenge, which will lead to men living in a state of terror.

This is a message that is conveyed in an extreme manner, giving the impression that the movie makers are desperate to somehow drill it into the viewers that women must be respected.

While I wholeheartedly agree with the sentiment behind it, I don’t feel a horror-comedy is the best way to convey this message, as people could just as easily brush it off with a laugh, since the entire plot is highly unrealistic. 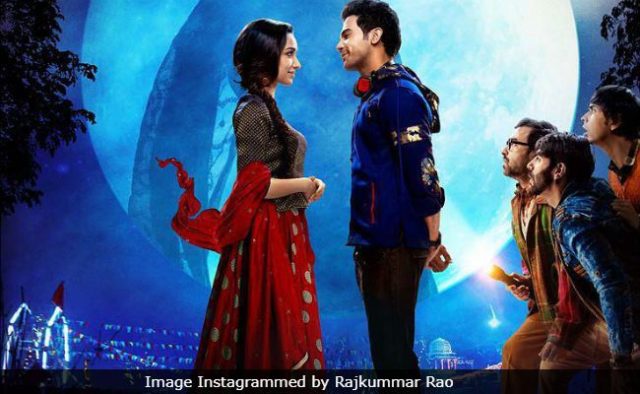 However, the movie does promote progressive thinking- there’s a scene where a character says that it is the mentality of the town that is dirty, which has led to Stree haunting it and hunting down its men.

My final verdict: Stree is a movie made with good intentions and has some genuinely funny scenes, but the filmmakers got the genre all wrong. Watch: Moments In The Last Decade When Hindi Cinema Made Us See Life In A Different Way