Political parties, especially the ones who lose the elections, have started this practice of scapegoating their electoral loss on EVMs, instead of accepting their shortcomings.

Several political parties have even appealed to the Election Commission (an autonomous constitutional authority responsible for administering election processes in India) to roll back to ballot paper for voting in the general elections of 2019.

On the other hand the Supreme Court of India had recommended in 2013 to use VVPAT for 2014 general elections. 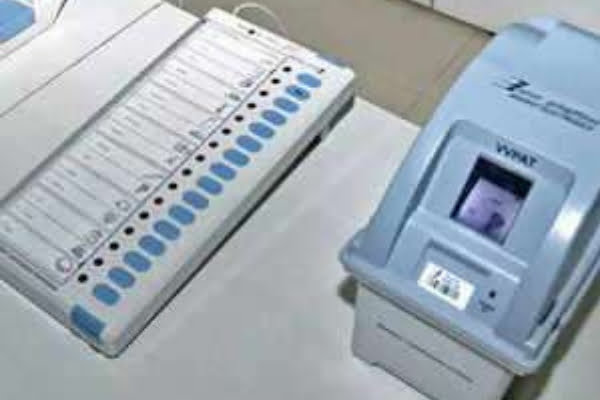 Before EVM, ballot paper was used. The names of all the contesting parties, along with their election symbol were printed on that ballot paper and the voter had to leave a thumb impression against the desired candidate’s symbol/name.

This system was not automated so it was logistically taxing and was susceptible to over or under counting and even false voting. This was mainly because it is easy to print counterfeit ballot papers as printers were easily available.

To get away with such malpractices, India switched over to technologically advanced EVMs. 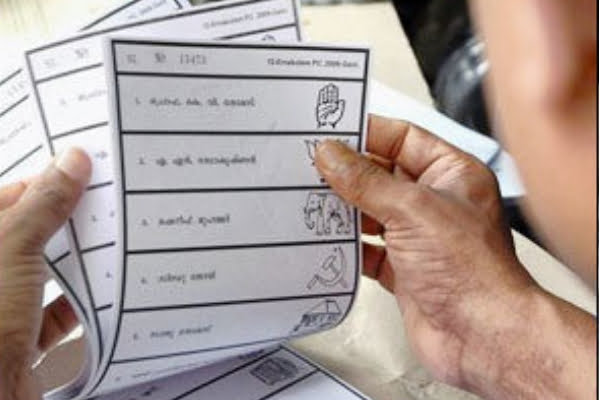 Also Read: As A First Time Voter Note The Importance Of NOTA, The Right To Register “None Of The Above”

EVM stands for Electronic Voting Machine. It stays in news, usually around polls, for the losing party to allege that the winner tampered the machine to divert votes.

Why can an EVM not be hacked?

1. EVM, in simplest terms, is like an electronic standalone vote calculator, not a computer connected to a central system. Thus, it cannot be hacked from a central system. A hacker will need to hack every single EVM, one by one, to change the vote count.

2. It is also not possible to attach a Wi-Fi frequency receiver or Bluetooth device to this device. So using transmissions to tamper the votes is not possible either.

3. Some gadgets can be devised to tamper an EVM, but it will have to be externally attached to the device. If done, the antenna will be visible and will be discarded immediately. Also, technology to make microscopic antennas has not yet been discovered.

Allegations of EVM hacking and tampering can thus be dismissed off. As of now, it is still not possible to hack EVMs, in a magnitude large enough to change election results in India.

EVM is best suited for a huge country like India with a population of more than a billion people. It is also much safer than ballot paper. But even after giving the facts stated above, the opposition still pleaded the Election Commission (EC) to use ballot paper for 2019 General Elections.

The EC has assured that EVMs cannot be hacked and has even given out an open challenge to do the same. The Supreme Court, in order to ensure fair and democratic elections is pressing on installing VVPATs with EVMs. 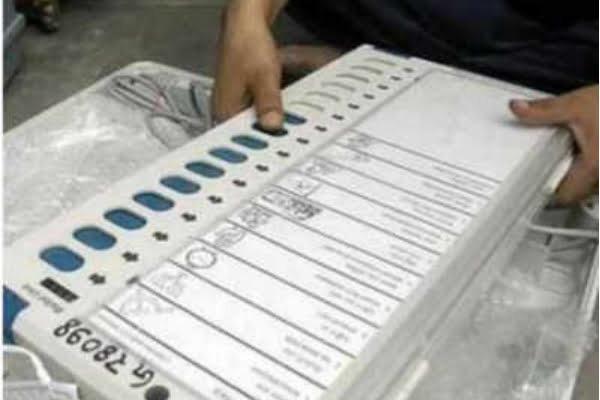 VVPAT stands for Voter Verifiable Paper Audit Trail. It verifies that the vote polled by a voter goes to the correct candidate. After voting on the EVM against the chosen candidate, the VVPAT prints a slip containing name of the candidate and the election symbol.

Using a VVPAT can counter allegations of tampering and save us from post poll melodrama. It will also clear EC of allegations for being partial and further strengthen people’s trust in the Indian democracy.

Source: The Hindu, Indian Express, The Times of India

US-Based Hacker Says Indian EVMs Were Hacked And Distrusts Election Results: Would You Believe So?