When Nike chose athlete Colin Kaepernick as one of the faces of its new ad campaign, chaos ensued over America because a guy took a knee during the national anthem in order to protest against police brutality regarding African-Americans

Amidst all the misguided protest, people took to the internet by creating fake ads closely resembling  Nike’s.

Let’s look at these ‘Just Do It’ memes which are hilarious and hard-hitting at the same time.

“Burn Me Alive, if Demonetisation Fails” 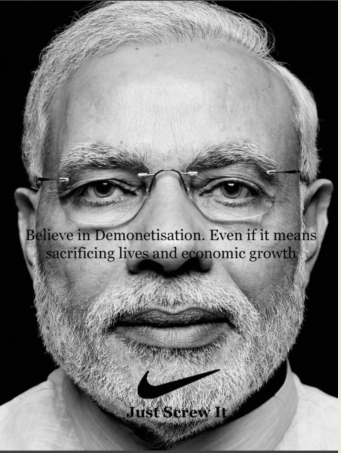 Now, these were the words of our PM and it’s not hard to imagine what comes next with the failing economy and the PM’s list of broken promises.

Dear Nike, We Know You Are In Business To Make Money 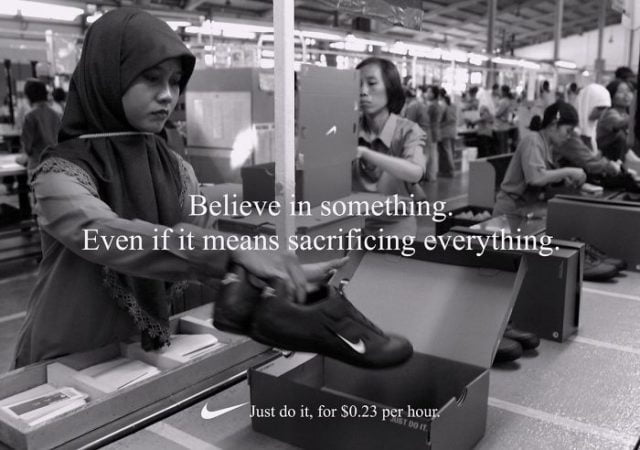 Let’s not rule out the cheap labor sourced by such companies in developing nations. Without Nike, there is a possibility that they would have no income but that’s no excuse for workplace treatment and abuse. 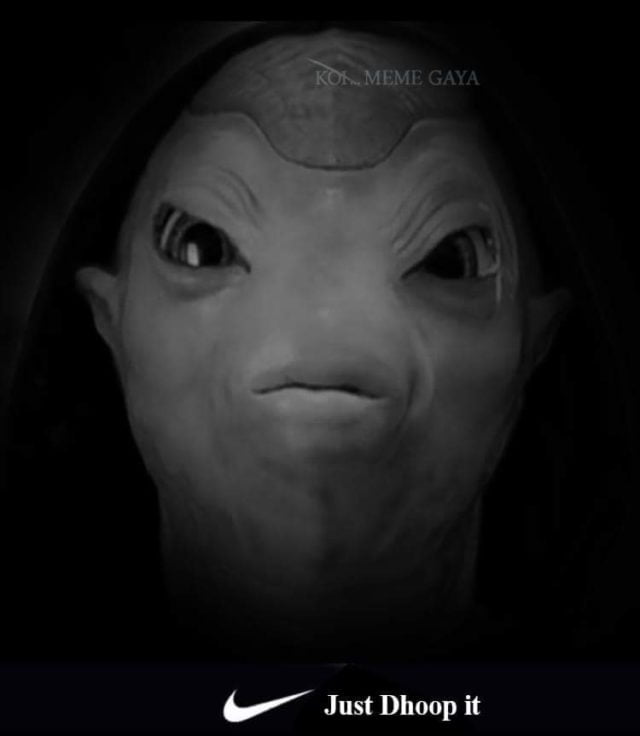 The Steven Spielberg inspired Jadoo from Koi Mil Gaya takes us by surprise with his superpowers aided by sunshine and everything nice.

Here’s To The Gangs Of  Wasseypur Fans 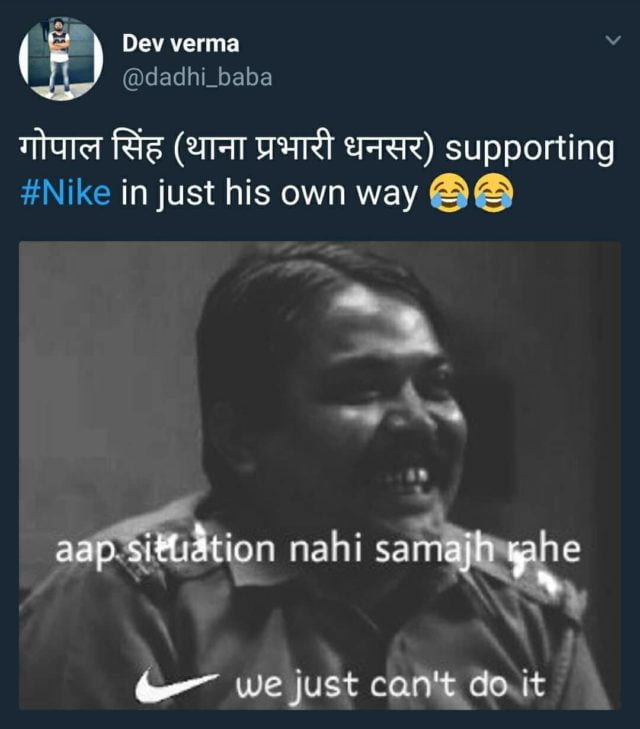 Thana Prabari Gopal Singh is so LIIT that even Nike fails to get the hang of his legendary “Kaa Baat Kar Rahe Hain”.

The Dude Just Nailed It 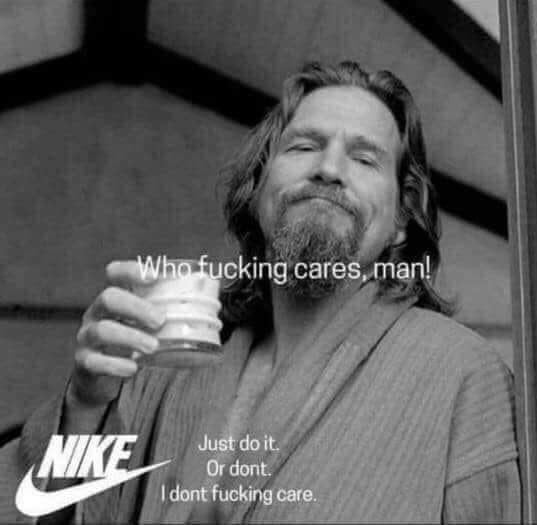 The Dude abides and I think this is what we yearn for, either starting a huge riot protest or just making memes.

This is from the Office’s Favorite Suck-Up, Dwight. 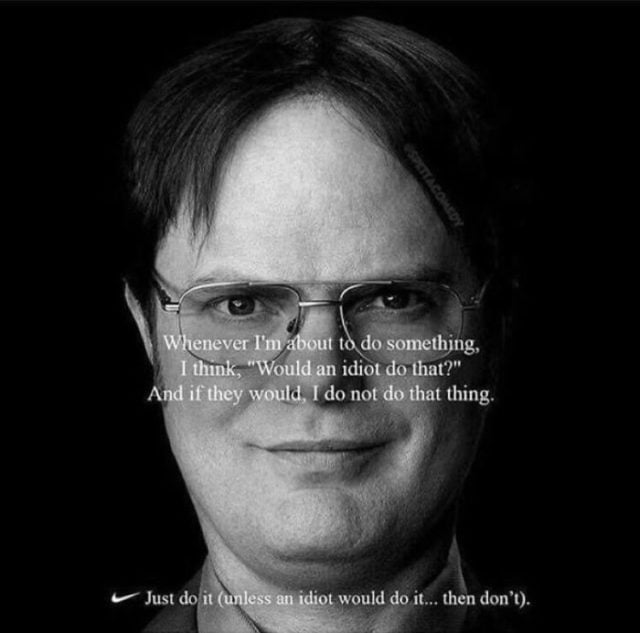 The greatest comedy comes from memes about people taking things too seriously. And this is absurd but yet a hilarious one from Dwight.

You Can Also Read: Maa Ka Ladla Is No Longer Bigda Hua: This And Other Jokes That Are Dead With Section 377 Abolished 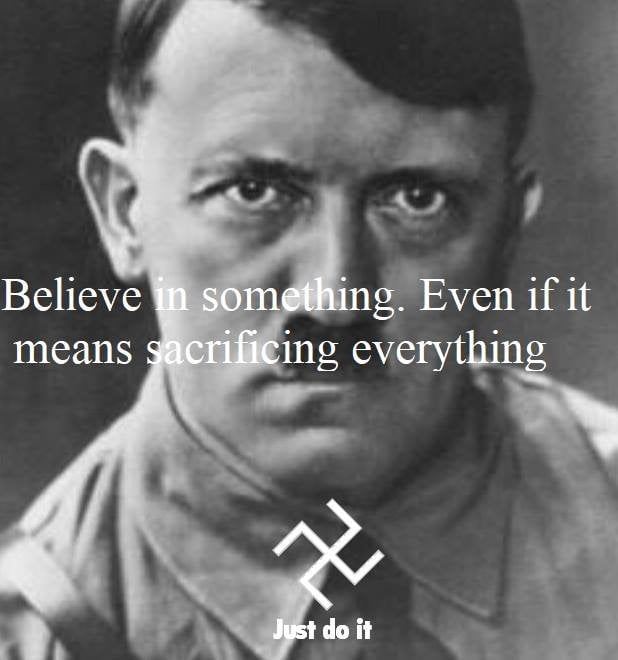 If there is any way you can become positive about the Nazi past or the distant history, it is through this meme that makes Hitler hilarious.

Do You Seek Fake Conspiracy Theories? 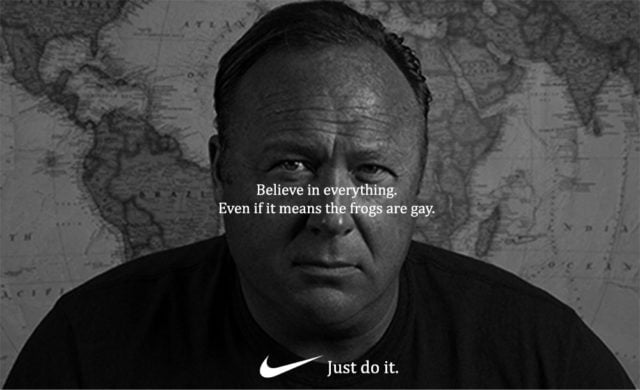 Here’s to America’s alt-right most popular figure, Alex Jones, peddling his conspiracy theories on air about not liking chemicals put in water that makes the frogs gay.

This is my best Nike meme yet 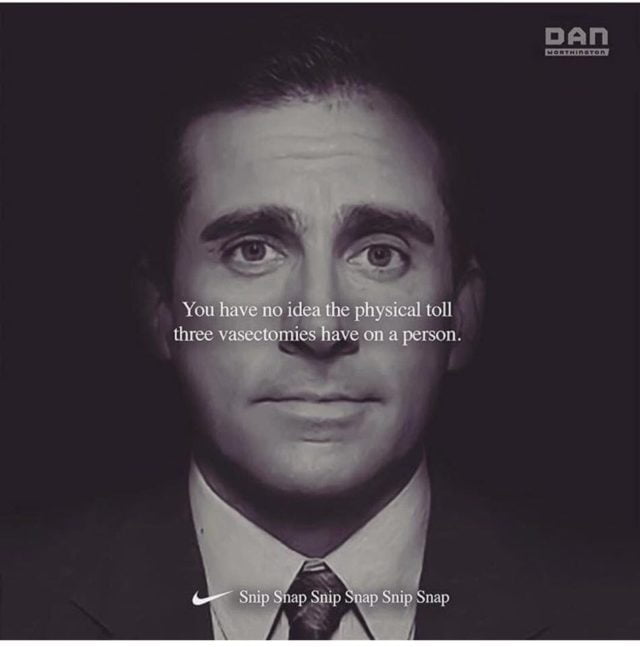