The trailer for the new Shah Rukh Khan- Anushka Sharma- Katrina Kaif starrer Zero has dropped, and unfortunately, it fails to impress on some counts.

As a disabled, wheelchair-bound person with a speech problem, Anushka Sharma seems to be taking on a challenging role.

This marks a year of diverse performances, from a djinn in Pari to a simple village lady in Sui Dhaaga, and now a role that brings to mind Priyanka Chopra’s performance of a similar character in Barfi. 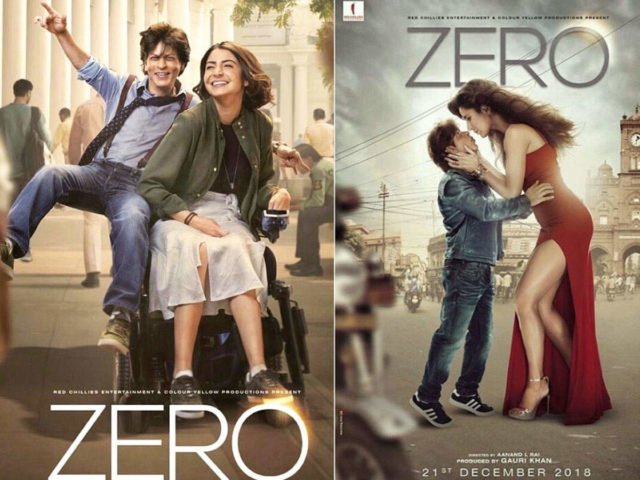 Going by the trailer, Shah Rukh Khan plays a man of stunted physical growth who falls in love with Anushka after seeing her photo, but gets a rude shock when he sees her in person and realises she is disabled.

Not only does this seem like a bad attempt at comedy, but it’s also quite cringe-worthy to expect an audience to laugh because the hero is shocked at the sight of a wheelchair.

Shah Rukh seems to have put a lot of energy into portraying this character, but it seems like a lesser copy of his role in Fan.

In the trailer, he appears to stalk Katrina Kaif, who essays the role of a glamourous star. She pays attention to him for a while, but then dismisses him as a “zero.” 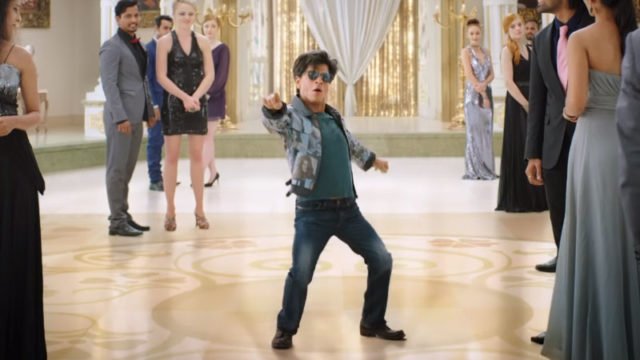 His character also appears hyperactive and foolish, using exaggerated body language to show the disadvantage his lack of height puts him at.

Again, this is a cringe-worthy move- we are beyond that point in Indian cinema where we derive merriment from others’ disadvantages.

A Bad Combination Of Jab Tak Hai Jaan And Barfi

The impression the trailer created was of a bad parody of Jab Tak Hai Jaan (where Shah Rukh is in a love triangle with Anushka and Katrina) and Barfi, with the hero seemingly choosing the disabled girl over the beautiful and healthy one. However, the poor attempts at comedy leave a bad taste in the mouth. 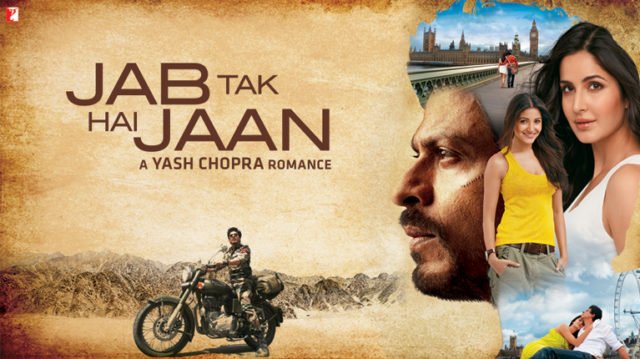 The only thing to look forward to seems to be Anushka’s acting, since she is exploring uncharted territory with this role.

You can watch the trailer here: