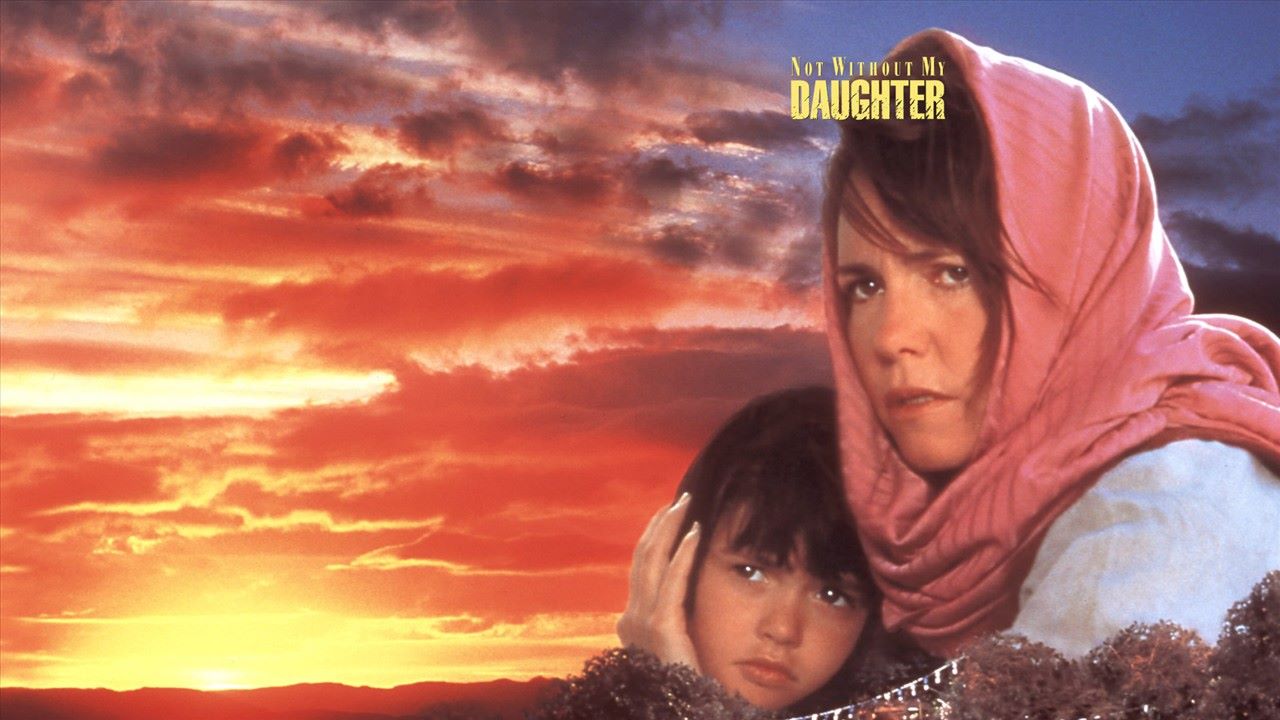 Seldom do you come across a book which has you hooked till the last page. When you start any book that has been recommended to you, you have great expectations from it, and when the book does not live up to those expectations, you are gravely disappointed. But what happens when it is beyond what you expected? The thrill you get out of reading that book and discovering that really was worth every word is amazing. Not Without My Daughter is one such book.

It is a heart wrenching tale of a woman who is forcefully asked to live in a country where there is little or no freedom for women and all the escape plans require her to leave her daughter back with her abusive husband. When Betty and her husband travel from the USA to Iran with their four year daughter, Betty didn’t think that she would be trapped in Iran and forced to live in a country where women have to be covered from head to toe and are just mere chattels, she is horrified. Mother and daughter become prisoners of an alien culture, hostages of an increasingly tyrannical and violent man. She cannot bear the thought of her spending her entire life in a place like this.

When she tries to arrange for an escape she meets sympathizers opposed to Khomeini’s vicious regime, but every scheme involved leaving her daughter behind forever. Finally she does get in touch with a man who could plan their perilous route; the journey starts with a treacherous snow storm and has the reader rooting for them along every inch of the way.

If you think that this book is going to provide you any insights on the culture of Iran, then I suggest that you don’t read it. This is a tale of a woman’s experiences with people and hence basing generalizations on one person’s journey will be baseless. This book should not be treated as ethnography of Iranian or Persian culture. There has been wide spread criticism for the book saying that it is vastly racist and xenophobic; however I do not deem this to be the case.

Betty Mahmoody has not failed to acknowledge the people who helped her along the way nor is she making any generalizations in the book, she is stating what happened with her and how her husband along with his family conspired to keep her there, captive in a country where she did not want to live.  Is she saying that the reader should be careful and not go to Iran because all people over there are misogynistic? No, she isn’t! She is just trying to tell the world that such people also exist. It is her attempt to warn all women against such kind of men and not Iran as a country or Islam as a religion.

In all Not Without My daughter is a compelling drama, it is a moving story of a person’s fortitude, courage and faith.