Pot does not mean your common household item. It is one of the many slangs used to refer to Marijuana. If you don’t know what other slangs for weed are, you will learn after reading this article.

There are many reasons to take a hit of the chronic and many to never indulge in it. The major reasons to not smoke a reefer is that it is illegal in India, that’s it.

That is the only major reason which a person who has never smoked a blunt in India can use as a reason to never indulge in it.

Side effects of smoking weed are personal and are directly related to what you do and what your mindset is when you are high.

Cannabis has no medical side effects, in fact, it has more medicinal properties than almost every other plants, but that’s a discussion for some other time.

However, it does have its share of side effects and can affect your life negatively if you are not in control.

The major reason why you shouldn’t smoke pot is that Ganja makes you fine with being bored instead of doing something productive in your free time and learning any new skill.

If you continue being intoxicated by Mary Jane every time you have nothing better to do in life, you might end up not learning anything new, growing up to become the most average person alive.

That is also, however, directly related to how you control your high because most famous people in the world have smoked weed and have even come out in support of it. 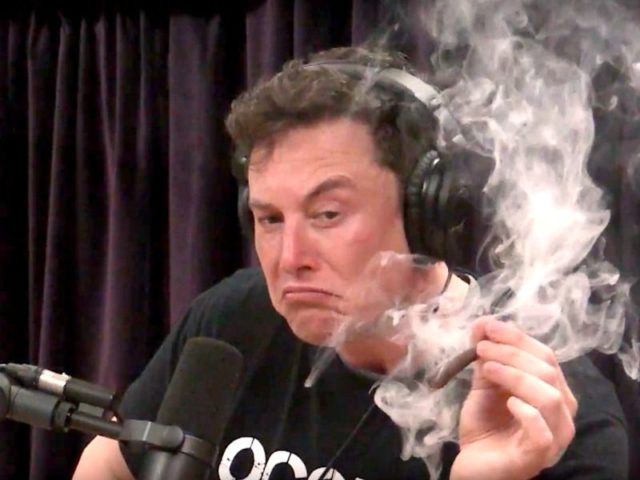 Reated: FlippED: Alcohol Vs Marijuana: Which Is The Better Substance: Our Bloggers Fight It Out

If you have a good mindset and a hankering to go into the depth about things, then that is exactly what you will do after smoking weed. That is not everyone’s game though and it might end up ruining the better things in your life.

Your productivity gets affected in a negative way even if you are new to the herb or an established stoner. You might end up doing the task even more meticulously but you will definitely take longer than what is required amount of time. Some people might just give up and not do anything.

You will either put on or lose too much weight. Smoking weed increases your metabolism and you will feel the urge to eat a lot of food. If you do not eat anything, the hunger will pass away when your high does but if you do it often times you will lose weight and become skinny (The reason why most rappers are skinny).

However, if you choose the other path and decide to give in to your cravings, you will end up eating too much and put a lot of weight which will affect your everyday life.

Also, you will go broke from eating too much food as well as illegally buying marijuana.

A stoner can always recognize another stoner just by his physical appearance because if you smoke too much weed it will show on your body.

These are the only legit reasons why smoking marijuana is harmful to you. Only a person who smokes up regularly can tell you this. Whatever else you read on the internet is BS.

And if you don’t think these things are not severe enough, then you are highly mistaken.

You will end up spiraling down in life if you don’t have proper knowledge about the effect weed has on your own body and plan things according to that before a session.

If you can’t bear the consequences, never smoke weed.