In any sport, the women’s team is hardly given any attention. They deserve it, but the Indian public just doesn’t seem to care. Especially if it is in a sport like basketball, the discouragement and ignorance only increase.

Basketball is still an underrated sport in India which only recently saw some scaling up in terms of the fan base and encouragement from the Indian public.

And yes, there exists an Indian National Women’s Basketball Team which has gone from nothing to qualifying for Division ‘A’ of the FIBA Asia Cup in 2017. 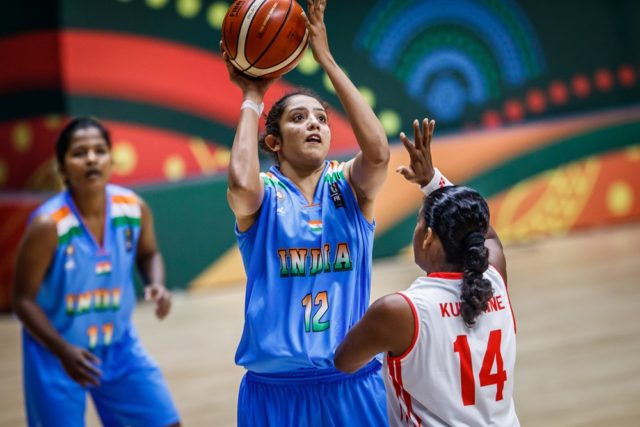 Even then, the attention is always on the men’s team. Let us take a look at what the current condition of the Indian women’s basketball team is and where it is heading.

At The College Level

College basketball games in India follow FIBA rules and have four quarters of 10 minutes each. But when it comes to girls’ matches, the time is decreased to 4 or 5 minutes by referees, going against FIBA rules just to finish off the match and satisfy the girls. 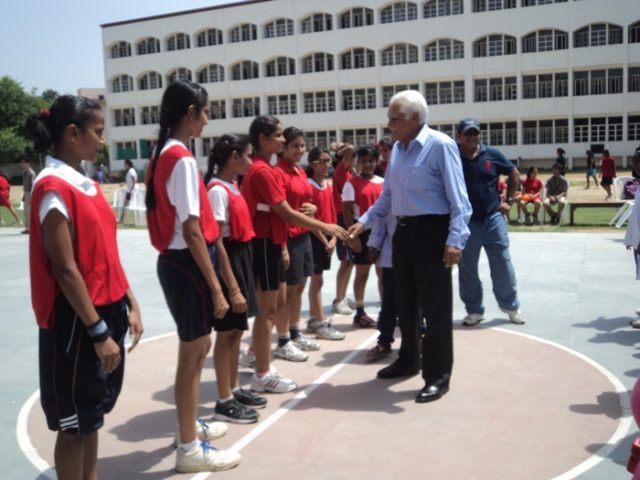 Moreover, there are times when only two quarters are allowed to be played and the game ends.

At the end, the girls are left asking for more time to play, but what they get in return is, “The boys need to play. You girls are not getting anywhere far in basketball anyway.”

Also Read: Now That LeBron James Is A Laker, How Does He Fit In With His New Squad?

Support From The Government

Services to any of the three women’s national teams we have are always slower than that provided to men. In fact, government officials think twice on whether to even send or not to send the women’s team for an international tournament.

Prashanti Singh, a shooting guard for the Indian women’s basketball team, a very prominent player in the Commonwealth Games 2006, says,

“The system is biased against women. There are many hurdles for us to cross in sports in this country.”

The men’s team lost in the qualifiers several times and it is still all over the news. The women’s team qualified for Division ‘A’ of the FIBA Asia Cup 2017, but barely anyone paid heed to them.

On A Positive Note

But even amidst all this lack of support and an air of despondency, the women’s team continues working hard and fighting the system.

Sanjana Ramesh, MVP awardee from the 10th Basketball Without Borders Asia Camp, captain of the U-17 team in FIBA Asia Cup 2017, has officially signed a national letter of intent to play at the Northern Arizona University.

She is only the second Indian to play at the NCAA D-1 level. She is just 17 years old. 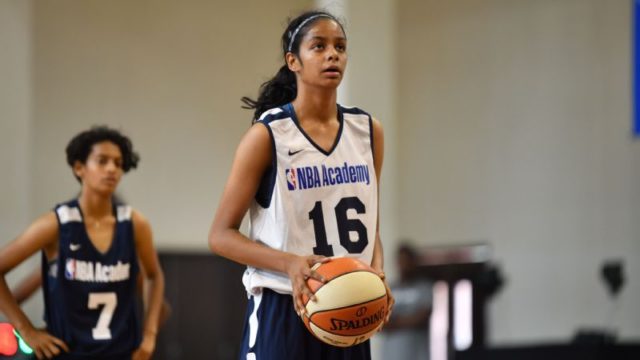 The Bengaluru girl is about to play at the NCAA Division 1 level which is the highest level of inter collegiate athletics in USA. She is looking forward to touch the sky with bigger goals like playing for the Indian team at a bigger stage of the likes of FIBA World Cup.

Overshadowed by male counterparts, the women’s sports teams hardly get any media coverage, but Sanjana and other basketball players like her have brought consciousness to the Indian women’s basketball team around the world, and even NBA appreciates the players.

Sources: The Hindu, She The People, Your Story