Malaika Arora and Arjun Kapoor have been rumoured to be dating each other. The two Bollywood celebs have never admitted their alleged relationship but still speculations are on because of the several hand in hand appearances. News of them dating have been around for quite some time. On Malaika’s 45th birthday both of them were apparently spotted at Milan airport spending quality time with each other.

The recent most gossip however has created a buzz in the country, a report in Filmfare claimed that the duo are planning to take their relationship a step ahead by getting married next year.

Bringing in the controversial life

Malaika Arora Khan has been very much in news for her previous marriage with Arbaaz Khan and her divorce in 2016. A lot of claims were made that one of the reasons the marriage was broken might have been Arjun Kapoor.

Arjun Kapoor on the other hand hailing from the royal “Kapoor” family has also been in news for dating a woman 12 years older to him and his upcoming projects.

But what’s the fuss about?

Since the news has been released there have been loads of Tweets and FB posts speaking of the “illegitimate” relationship.

Shahid Kapoor and Mira Rajput share a difference of 14 years while Ranbir and Alia share a gap of 11 years. Usually termed as “the” cutest, these adorable couples have never faced any of those ugly public reactions on their personal lives but Malaika and Arjun do, WHY?

The stigma around a younger boy dating a woman older to him in India has not yet been diffused. Similar backlash was seen in the Priyanka Chopra-Nick Jonas case.

Personal lives are one’s personal space no matter how big a celebrity is and it’s high time we understand and respect one’s personal choice. The sheer hypocrisy exists in our “sanskars” which allow this kind of insensitivity to this extent?

Also Read: Breakfast Babble: Why I Find It Stupid When People Criticise Celebrities To Sound Cool

From their personal lives to their families to the personal choices, all have been bashed. Public reaction on comments have revealed how shallow and how much one can stoop in the name of our “societal norms”.

“He needs a mother instead of a wife” 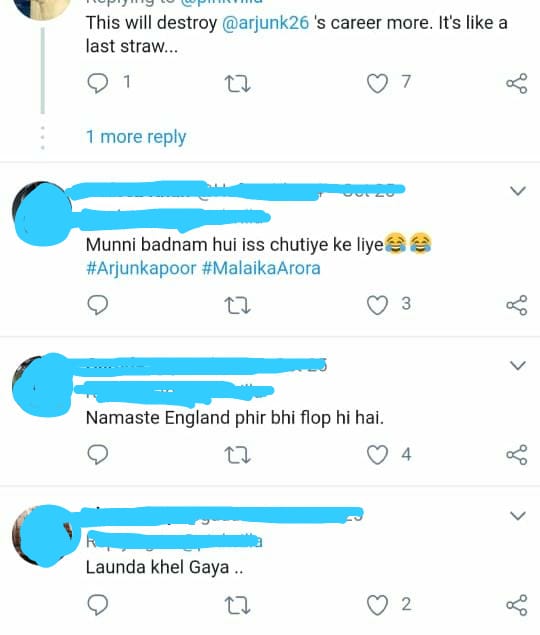 #Arjun is the poor guy

#Blaming the woman is the easiest thing 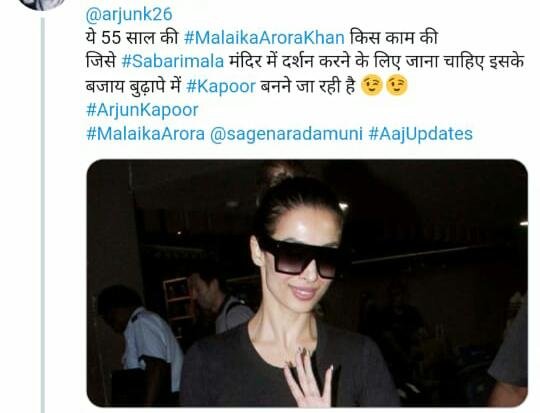 It’s sad and unfortunate how a personal relationship bothers all of us so much that we write such comments.

This news certainly does not reflect any of the celeb’s character but surely the character of the one who writes these comments.

Do You Know What Makes You Employable?