Home Social Opinions Which Generation Is More Stubborn – The Gen Z Or Our Parents? Oxford dictionary defines it as “a difference of attitudes between people of different generations, leading to a lack of understanding.”

We have observed these differences daily. How many times have you landed into an argument with your parents just because your thought process does not match theirs?

The aforementioned argument is usually discarded into the bin of conversations, blaming the generation gap.

But does this ‘gap’ exist or are we merely too stubborn to accept each other’s practices? 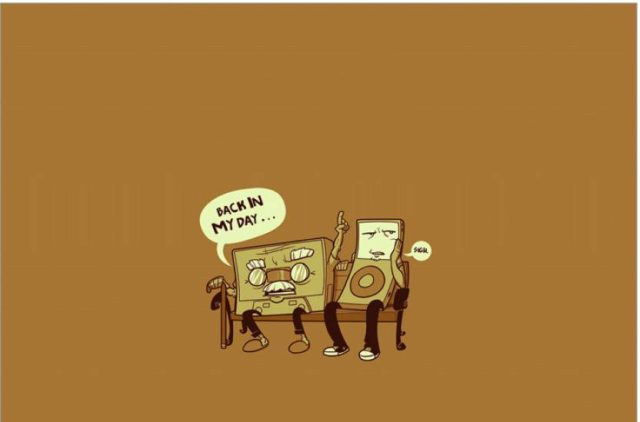 How Did This ‘Gap’ Come Into Being?

Back in the day, people’s habits and actions were a consequence of religious duties. Fear drove them to abide by certain rules.

Then came science which led to the decline of faith, also known as the ‘crisis of faith’.

The 21st-century has its foundation buried deep into science. It is a well-known fact that science contradicts faith. Born into this world with an analytical point of view, the younger generation doesn’t resonate with many ancestral beliefs.

This led to what I like to call ‘The Battle Of The Generations’.

The Battle Of The Generations

Today’s youth is hungry for reasoning, their curiosity levels are sans bound and we expect the previous generation to feed this curiosity. Not every practice has an answer to its proceedings just yet.

Also Read: In Pics: What Is Protofeminism And Who Are The Women Responsible For This Philosophical Tradition?​

My parents tell me, the older generation, carried out practices without questioning the reason behind it. These practices did have a significant reason to be carried out, but curiosity never urged them to question, which is why they don’t have an answer today.

Both these generations underestimate each other.

So Who Is More Stubborn?

In my opinion, both generations are equally stubborn.

Why do you think rallies and protests on social issues take place?

It’s because of differences in opinions; our peers refuse to accept our lifestyle and this invokes a rebellion in the young hearts with an urge to live life as they want to, without any judgment. 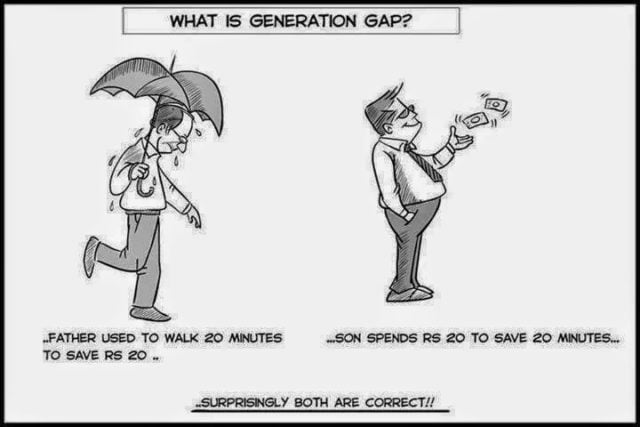 In retrospect, this ‘rebellion’ is the basis of change, of growth. Every change receives resistance at first. The previous generation faced this resistance from the generation before them. It’s been an endless cycle.

But it can stop now.

The End Of Generation Gap

A mutual understanding can solve everything. Acceptance is the key to open up this lock that holds this ‘gap’ in place.

The generations can live harmoniously with support and love all around. Think about it, if your parents understood your point of view, guidance would be clearer, fewer people would be led astray from the right path of life and love for our peers would increase.