In India, there is no dearth of video streaming apps, with the biggies like Netflix and Hotstar already having cemented their popularity.

Along with them, there are also sites like Voot, Arre, Sony Liv, Alt Balaji, Spuul and more such which have their own shows and entertainment offerings to give.

Of course, the two aforementioned names still control the streaming app sector, but there might be a new player to give them competition.

MX Player, one of the biggest video apps has turned to video streaming and creating original content. The app recently relaunched itself to be an OTT (Over The Top) service and even released about 5 web shows ‘MX Original Series’ including Aafat, Hey Prabhu, I’m Mature and more. 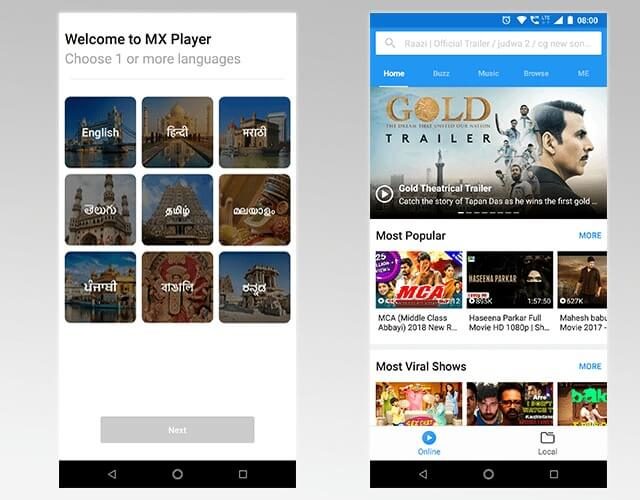 What Is MX Player?

The app MX Player was released on 18th July 2011, and for a long time was just a simple video playing app.

The app was found by J2 Interactive, a South Korean app publisher, but surprisingly it has an extremely strong base in India with almost 350 million users and the global user base being almost 500 million.

MX Player has constantly maintained its place in India’s top 10 downloaded apps on Google Play Store and it was also one of the first apps I myself downloaded when I got my first smartphone.

The simple and easy to user interface, useful features like adjusting brightness and volume by just merely swiping up and down on the screen, ability to move forward and backward in a particular media file easily all made it a really preferred app.

But recently, it came out that perhaps the app was not doing as well as thought and the news of Times Internet buying the app for almost Rs. 1,000 crores only furthered it. 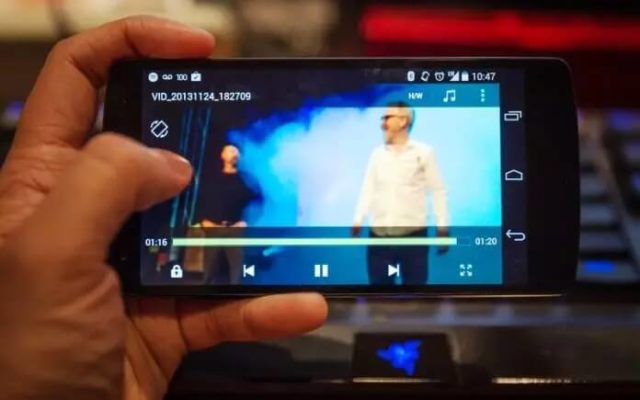 What Is This Desi Netflix?

It was reported that the buyout had been in talks since last June with Times Internet, that is the digital section of Times Group, India’s biggest media company.

According to sources, Times Internet, acquired a majority stake in the Korean video-playing app and had plans to turn it into a video streaming service.

Considering the fact that, the app has a 175 million user base that use the app every month, “exceeding all other OTT platforms in the country, with over 80% of its users under the age of 34” as per their statement, it makes sense for Times Internet to take over.

Currently, the company plans to release about 20 original shows over 7 Indian languages (Hindi, Tamil, Telugu, Marathi, Bengali, Punjabi and Bhojpuri) within the next year.

The service will be available across both web that is the main Indian site of MX Player, Android and iOS.

Not to worry though, the offline part of the app will still exist, and users can still watch their own saved videos from their SD card and memory on the app.

The thing to consider here could be that MX Player could be the desi Netflix or at least attempt to give them competition, considering the amount of energy and money that they are putting in the video streaming sector.

What do you think? Will this move work? Will you keep MX Player or uninstall it after this new development?