Home Campus What Made This St. Stephen’s Teacher Commit Suicide On Railway Tracks After... St. Stephen’s College of DU and IIT Delhi are two of the most prestigious colleges in India. For decades now, they have been associated with brilliant students, famous alumni, being a centre of education and culture etc.

However, currently both have been associated with the news of a DU teacher who committed suicide from platform three of the Sarai Rohilla railway station on Saturday afternoon. 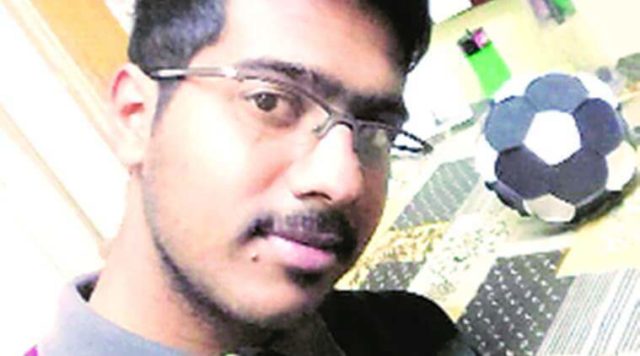 According to reports, about half an hour later the police also found the dead body of his mother, Lissy (55), hanging from a ceiling fan in their flat in Ashiana Apartment, Pitampura.

The case further gets complicated since as per the police it could either be a double suicide or a murder as the mother had a cloth stuffed in her mouth and her limbs were tied.

Allen Stanley (27) was doing his PhD from IIT Delhi’s School of Humanities and Social Sciences with his area of research being the Philosophy of Chemistry. He joined the philosophy department of St. Stephen’s College as an ad-hoc teacher in January.

The mother and son duo hailed from Kottayam in Kerala with the son having been living in Delhi for 5 years. His mother had only recently moved to Delhi some 7 months ago.

Although no suicide note was found on Stanley’s body, the police did find a 4 page note at their house written in Malayalam. In it Stanley mentioned that a case filed against him and his mother regarding abetment of suicide made them depressed and upset. 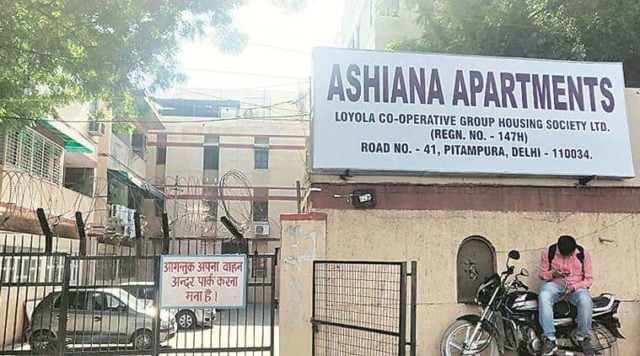 What Was The Case?

In their hometown of Kerala, Lissy’s second husband’s family had registered a case of abetment of suicide after his death last year.

Lissy had previously been married to an Army officer who died in 2014 and had two sons from him. She then met and married K John Willson in 2017, but he also passed away just one year after.

John’s family then accused Lissy of pressuring him into ending his life and even misappropriating his property. They promptly filed a case against her and the crime branch of Kerala’s Idukki police is investigating the case.

Although some sources have said that this accusation came up after the children got to know that Lissy would be getting a share of John’s property. While they were fine with stating that John had endured a natural death, the new development made them register a case of abetment of suicide against Lissy.

According to a report by TOI, T A Antony, DSP, district crime branch, Idukki said that, “John’s death was initially registered as a case of unnatural death. A few days later, the family alleged abetment to suicide and the local police registered a case accordingly. As per the High Court’s direction, the crime branch took over the case about one-and-a-half months back.”

Lissy and her son were on anticipatory bail and the police were still collecting statements regarding the case. They had even appealed to the High court that the FIR be dismissed, however, it was turned down.

But the court did instruct the police to inform Lissy seven days in advance if they wanted to question them as part of the investigation for the case. 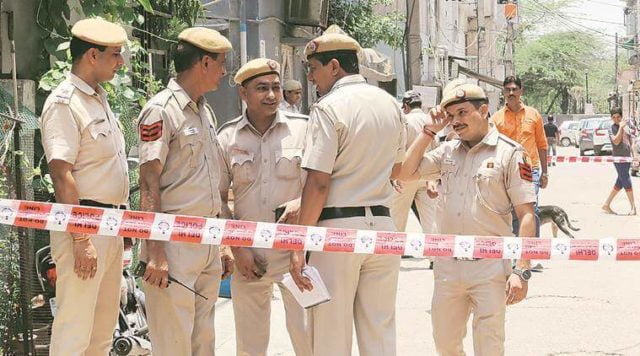 Stanley Had Stated He Wanted To Commit Suicide

In a more disturbing revelation, it has been found that Stanley had apparently talked about committing suicide just a few days back.

As per reports, a colleague close to the teacher revealed that he had talked about how he wanted to commit suicide. In fact, some five days ago he had even tried to force his mother to commit suicide but she had refused.

Some friends and relatives had visited their house after this and tried to reassure Stanley that everything would be fine, however, he was adamant on ending his life.

Sources have revealed that the cause of this was the public humiliation and trolling that he and his mother had received after wrongful media coverage of their case.

As per a report by NIE, a professor said that, “Articles published in regional media in Kerala compared them with the Kerala serial murders. Stanley and his mother were targeted by trolls and misogynistic comments were made against his mother.”

It is also being reported that his friends and mentor plan to take some kind of action against how the media had reported Stanley and his mother’s case.

In a report by The Indian Express, his PhD supervisor Sanil V has stated that, “Everyone was aware that both mother and son were very disturbed by reports in Malayalam newspapers, connecting them to his stepfather’s death… We are going to pursue the matter legally and demand that there be some kind of guidelines on how reporting is done.”

Not just this, but one of his friends Rajiv Pereira also posted about it on social media recalling reports made by Malayalam news portals on October 15 and 18.

For those who couldn't read my earlier post in Malayalam, I translate the same below. I’m not someone who posts…

“Aunty was compared to the prime suspect of the Koodathai murder incident.. For the past six months, Alan and his mother were facing legal battles on (a) property dispute and an investigation regarding the suicide of Alan’s stepfather. These cases had broken them down… Alan stopped communicating after October 15. Our friends in Delhi reached (out) to him, only to find he and his mother had lost all hope.”