It is not a secret that women in the Middle East, including Saudi Arabia don’t have a lot of control over their lives.

They have a lot of limitations set on them, wherein they need the permission of their ‘male guardian’ to do ordinary things like study, get married or even the slightly unusual ones like being allowed to leave the prison.

While women there are slowly and steadily fighting for equal rights and making their society more free for the female gender, wedding contracts have often helped them in voicing their needs.

Recently, the Saudi government lifted the ban on women, something that had lasted decades almost in September 2017.

This for first time in a long while allowed women to drive freely on Saudi roads without fear of prison or prosecution giving them that bit of equality they had wished for so long.

Another good point about this law was that women did not require the permission from a male guardian to drive, something that was certainly quite empowering. 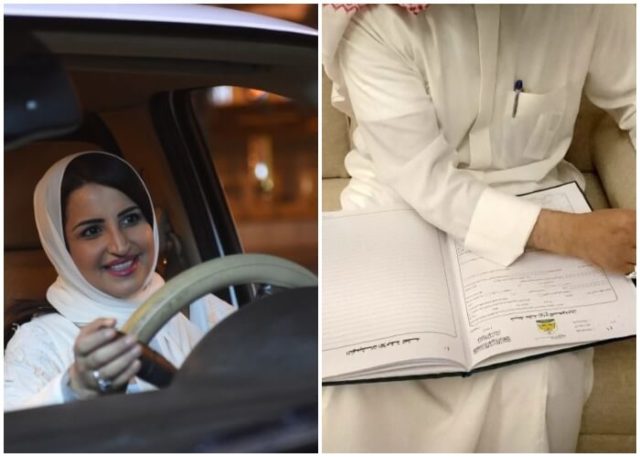 Why The Wedding Contracts Then?

Apparently, while there is no outright need for permission, the law is slightly unclear whether family or male members can create an obstacle in this right.

Women don’t really know if they have any legal right or move they can use in case their guardians try to prevent them from driving.

To prevent this from happening in the first place, Saudi women are using ‘wedding contracts’ to protect their right to drive.

With wedding contracts being common in Saudi and legally binding too, it provides the females with a safety net to fall on, if their driving rights are ever denied. 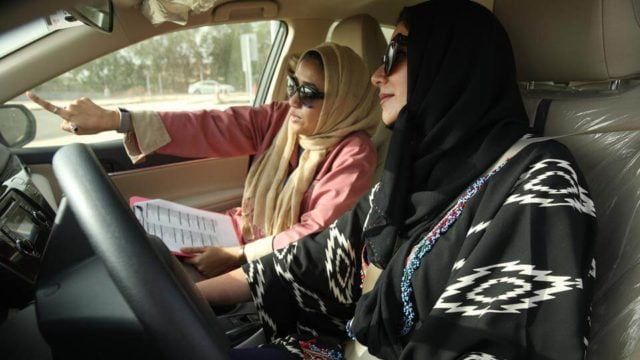 What Is A Wedding Contract?

Wedding contracts are legally binding contracts that in the country allow the woman to lay down certain rights that the woman feels she should have even after her marriage.

They are often used in extremely rigid patriarchal society, where women are not given equal rights on their own and can be taken away by the husband or his family at any point.

These contracts can stipulate that after the wedding, the woman can still study, work, have her personal home and other things.

With them being signed and notarised in a legal manner, in case the husband tries to deny the wife of her rights she can take legal action or even use as grounds for divorce as per clerics.

With the lift in the driving ban, wedding clerics and AFP documents have revealed that women are now adding their right to drive and own a car in such contracts.

The story of a Saudi salesman Majd talked about this new addition when sources shared how his fiancee had added the right to drive and work after marriage. He has signed off on them too, stating that his fiancee wanted to be more independent and he didn’t see any problem with that.