BTS or Bangtan Sonyeondan/Beyond The Scene is on a roller-coaster ride of success right now with the latest being their new movie.

Bring The Soul: The Movie was released worldwide on 7th August 2019 including in our very own India (and that too on time!).

Not just that, but in US as per The Wrap, the movie also became this weekend’s highest grossing indie movie at the box office.

The movie’s events are tied together where the members are enjoying a dinner at a roof top in Paris at the end of the tour with shots of them recalling memories from their Love Yourself World Tour in 2018 littered in between.

First, kudos to the producers and director of this movie, it was quite a big improvement from the movies they have released as of yet. 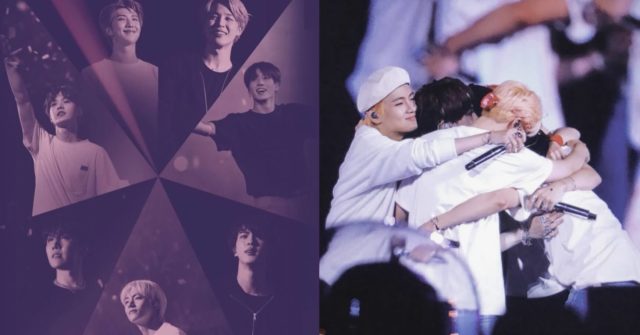 There was a bigger plot line and the members seemed more comfortable with it all.

However, there were some thoughts I had during the movie that made me connect with the band as a normal working millennial:

During our school time we have an abundance of holidays given to us. It just increases even more in college where taking a day off here and there is no issue and you’re not answerable to anyone.

But it doesn’t work like so once you start working and are suddenly held responsible for being there day after day no matter what.

In the movie we saw Jungkook’s foot injury due to which he was unable to perform, Jimin’s health issues or V’s throat issue that resulted in him not being able to sing properly on stage.

All these reminded me of the days when I’ve attended office even if I was not feeling well or pushing through illness and making sure that the work was done.

Basically working through those personal issues without letting it affect my work.

Burnout is so common among working millennials especially those who are involved in the creative industry.

The movie touched upon those areas too accompanied with the stress of making sure that the work you put out is good enough for your name. 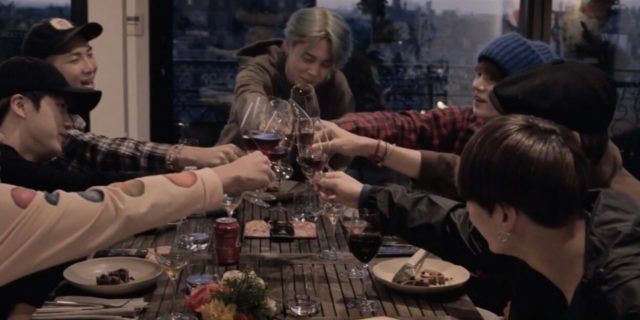 Today’s millennials are quite health conscious but then there are also those who are unable to balance working lifestyle and giving enough time to themselves.

The movie showed how BTS would start working out wherever they were, not caring if it’s a greenroom, before their concert etc.

Suga’s comments about exercising more and how good it felt also resonated with me and my own opinion on it.

One of the most important things I noticed from the movie was the stress on team work and working with several people who might be vastly different from you.

Considering all that and still creating something good and creative, not letting those differences hold you back was something that impressed me.

One of the scenes in the movie showed J-Hope taking a walk in Germany and talking about how he understood why Namjoon and Taehyung like to do the same. This not only gave him a better insight into them as people but also allowed him to work in better harmony with them.

So these were a few things I noticed from the new BTS movie.

Let me know in the comments below what did you think of the movie.

Sources: The Hindu, The Wrap