Every month Netflix continues to amaze us with the sheer amount of Original and new TV shows and movies that they add to the streaming platform. Thankfully, May 2019 is no different and there is plenty to look forward to.

With nearly 60 brand new shows and films getting added throughout the month, we decided to look at the best five movies to keep you entertained.

The latest Ted Bundy installment on Netflix, Zac Efron stars as the lead, Ted Bundy. Unlike other movie rights that Netflix have purchased, this film has already hit cinemas around the world and will be distributed by multiple companies globally. 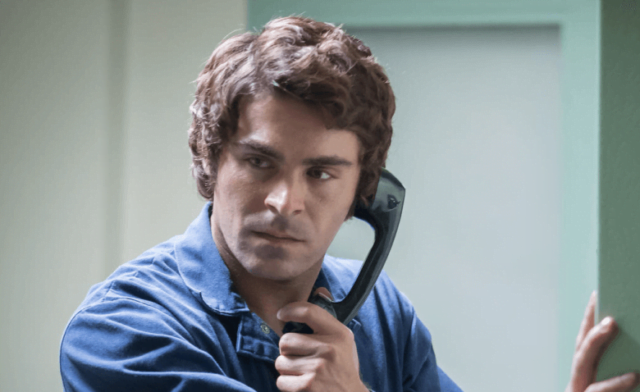 The movie has garnered a huge amount of attention and chronicles the crimes of the serial killer, but from the viewpoint of his longtime girlfriend, played by Lily Collins. The flick is available to steam from May 3rd 2019.

In what is now their final summer before heading to college, the friends must navigate love, friendship and family relationships and decide who they are going to be as they become adults.

It’s a romantic comedy set in Chicago and should make for a really good night in front of the TV. The Last Summer will air on May 3rd 2019.

This film looks like it’s going to be great fun. Comedy queen Amy Poehler, will starring in the movie, has also directed it. She plays Abby, who plans a weekend getaway at a vineyard with her friends to celebrate the 50th birthday of her best friend Rebecca (Rachel Dratch).

But as the wine flows, the friendships become strained in this hilarious comedy. It is packed with huge stars including Maya Rudolph (The Good Place) and Tina Fey. Wine Country is released on May 10th 2019. 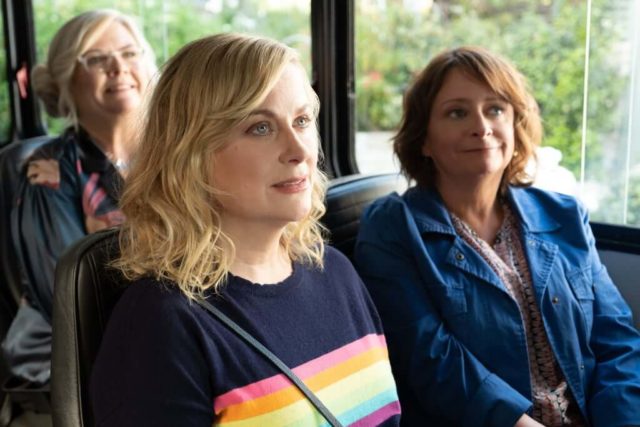 Read More: 1000 Rs/Month Gone On Netflix, Amazon, Hotstar, Spotify: How To Get This Bill Down

Get ready to hide behind the cushions. The Perfection is a truly dark and scary movie that stars Allison Williams who plays Charlotte in this suspenseful thriller.

She is a musical prodigy but when a new girl threatens to replace her, both end up on a very sinister path.

This highly anticipated horror will stream on Netflix on May 24th.

Always Be My Maybe

With a cast packed with stars including Keanu Reeves, Ali Wong and Daniel Dae Kim, Always Be My Maybe is about two childhood friends who fall out with each and don’t speak for 15 years.

But when one returns to their hometown as a celebrity chef, the two rekindle their friendship and possibly even fall in love. Another great romantic comedy. Always Be My Maybe drops on May 31st 2019.

So as you can see there is something for everybody on Netflix in May. From thrillers to comedies to romance, it’s all happening.