While Virat Kohli has been breaking his own records and is reaching close to breaking Sachin Tendulkar’s records, there is a question in everyone’s minds. Is he a great batsman or a great captain?

Well, numbers say something about Kohli’s captaincy and Twitterati has something else to say! Twitter went crazy with tweets and memes of how Rohit Sharma could be a better captain than Virat Kohli for the Indian national cricket team.

Why This Controversy Over Captaincy?

All cricket fans and even experts say, a captain should be a good decision maker in all circumstances in any condition all over the world.

Seeing the stats will not be enough. If we look at the attitude of both the players, Kohli is indeed a great batsman but is highly aggressive and reactive to situations.

Unlike Kohli, Sharma is a rather calm and composed player and is very decisive, of the likes of MS Dhoni, who is aptly nick named “Captain Cool” for his calm and decisive behaviour.

Also, if we take a deeper look into the matter, it would take some burden off Kohli’s shoulders if Rohit was to be made captain. That way, the former could concentrate on hitting those centuries and the latter would take responsibility of making better decisions.

The Way Twitterati Reacted To The Matter

Some went serious on the matter and considered taking polls about who would make a better captain. 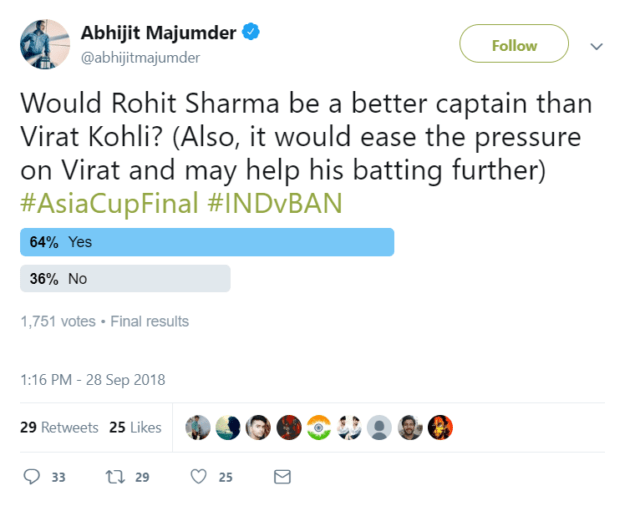 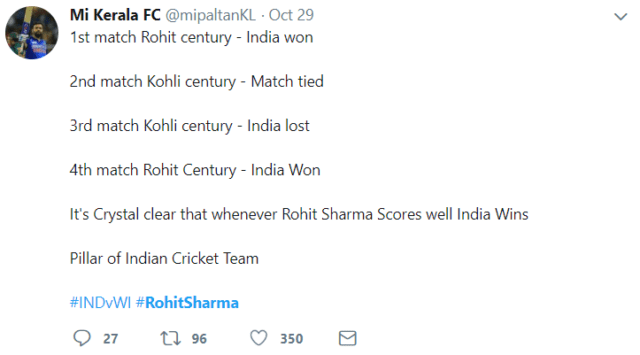 Others were seen making memes of various sorts to show Rohit being the superior player. 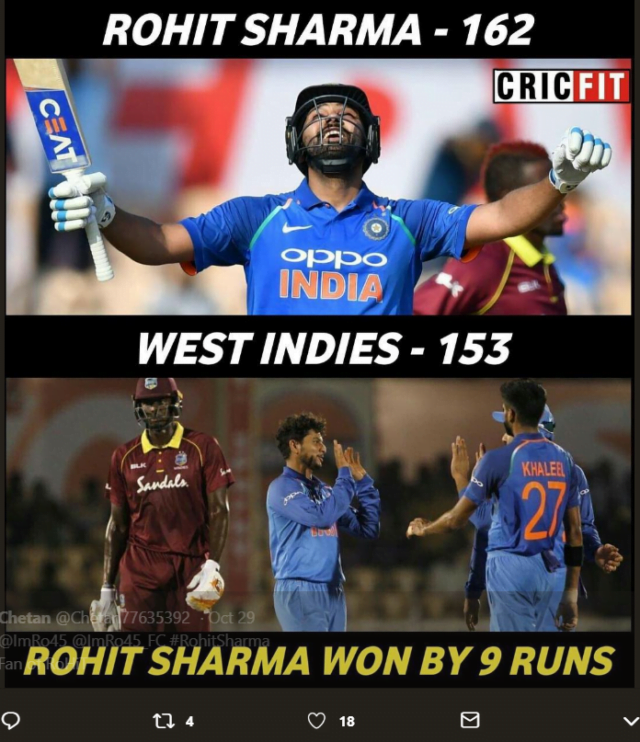 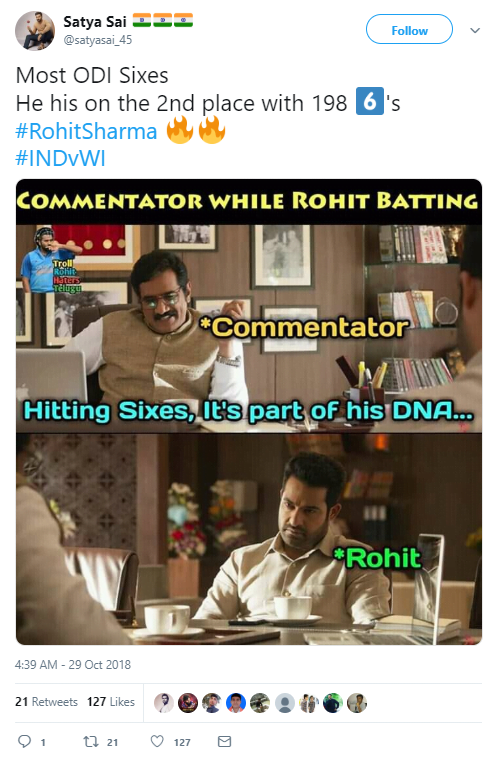 A few even went to the hilarious extent of editing videos of songs and advertisements, putting the cricketers’ faces and posting them with hashtags like #MakeRohitIndianCaptain

They even trolled Kohli in a few memes. 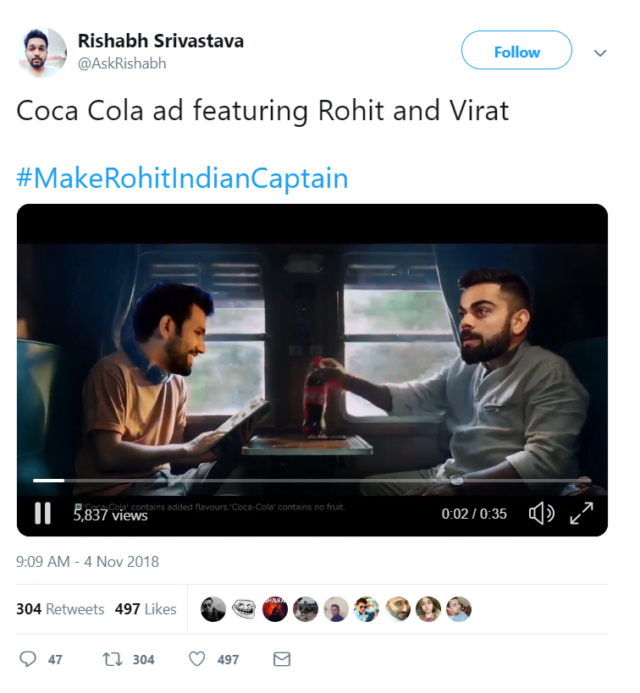 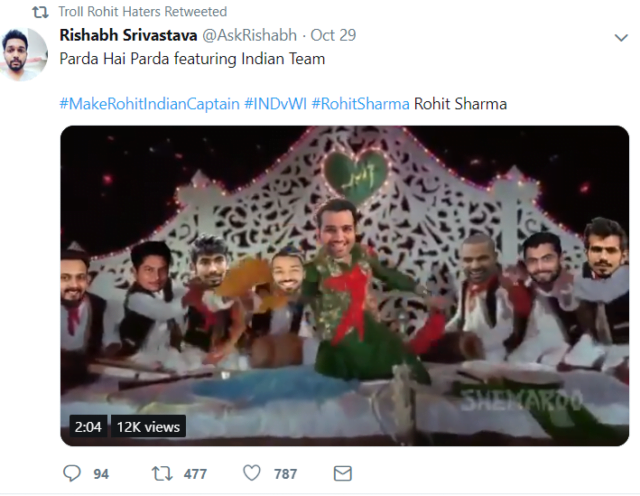 This did not stop with English memes. It went on to Tamil jokes too, which when understood, will give you a stomach-ache level laugh. 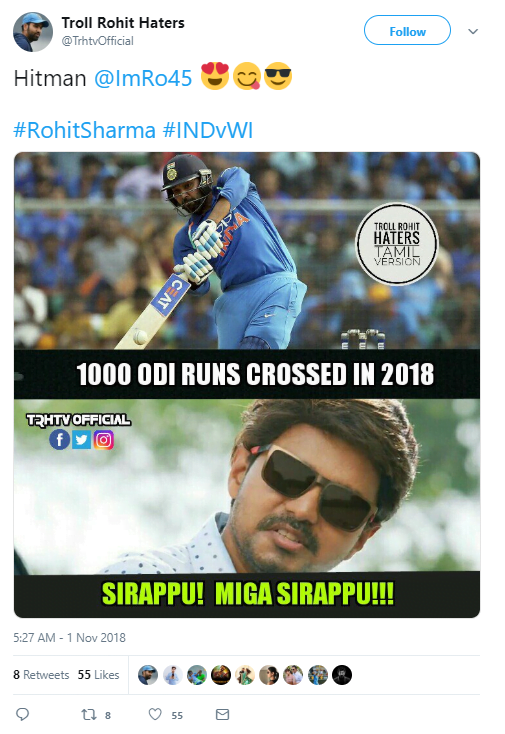 It remains for you to decide who is the better captain, but do we really have a say in it? We can only talk about it, and if possible, make hilarious memes and make Twitter more fun than it usually is.

Nevertheless, the Indian cricket team is one of the best in the world and will remain to do so, regardless of the captaincy I’m sure. Let us hope that the best decisive player is made captain and we continue to be proud Indian fans!