WhatsApp is now an integral part of the work culture, with many day to day operations being run on the app itself.

It is a wonderful platform to get things done faster, communicate with employees one on one and also gives an easier way to be approachable to the new additions in the company.

However, with the platform, also comes a new way to communicate, which is generally much more casual and informal than your regular email.

This has now, created a bit of problem, since it seems that people are not able to understand the boundaries of a work or professional WhatsApp chat and are being a little too friendly than needed.

The issue was highlighted when I came across this Facebook post, on how a professional was acting with a female senior on a WhatsApp chat. 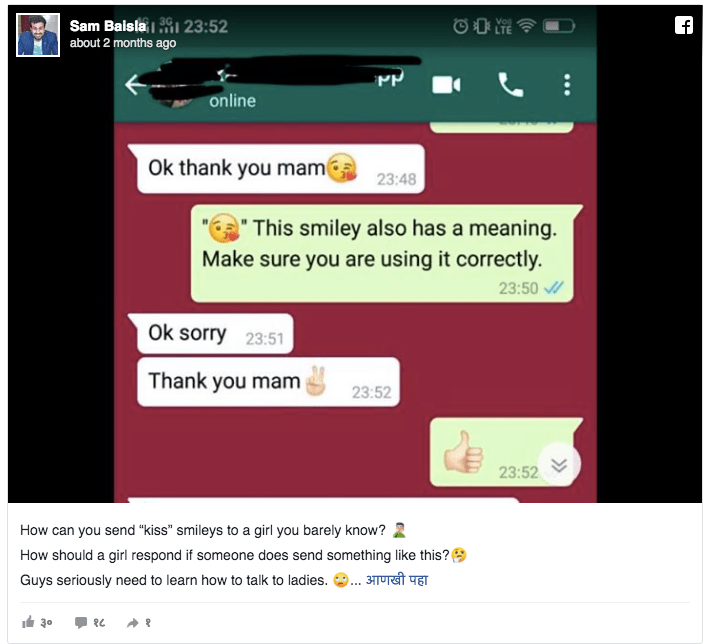 It further highlighted how there are quite a few emojis that are being misused in the work WhatsApp chat and that really needs to change.

Here are 10 of them that should not be used in a professional chat, no matter whether it is Facebook, WhatsApp, or any other platform: 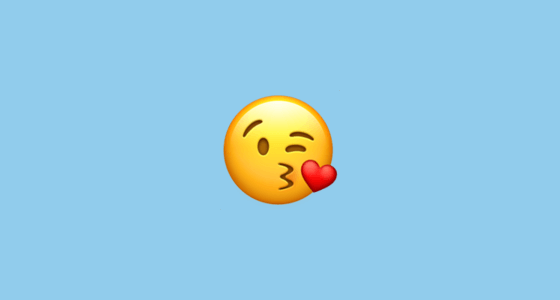 A kiss face, whistling face and more are an absolute no-no when it comes to work WhatsApp chats. They are suitable only for chats between close friends or on a personal level.

But when it comes to professional chats, whether it is on PM (private message) or a group chat, kiss face emojis display an extreme lack of professional conduct.

Angry emoji of all kind honestly, should be limited to private messages between friends and personal relations.

Sending such an emoji especially as a reply to what a senior person or management is saying can come out as disrespectful to their position of authority. 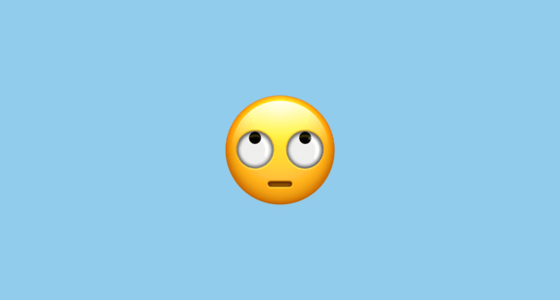 Again, the rolling eye emoji if sent as a reply to something that a senior has sent, whether a task or just some reprimand, or even a notice that the employees have to be careful about is an absolute no.

Not only is it disrespectful and sarcastic but also shows that you as an employee do not care to improve as a part of the team. It’s almost like mocking them and can be taken offensively. 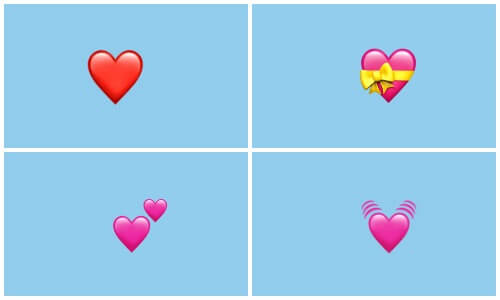 Red or pink hearts especially these kinds can be very distracting in a work WhatsApp chat and can be overly informal and lovey-dovey.

As a substitute to this, if you want to show gratitude or just a general air of love for something on the work group, it is better to use hearts of colours other than red and pink since they lean more towards a romantic notion.

The blue, yellow, purple, and even black hearts can be used without them being over the top. 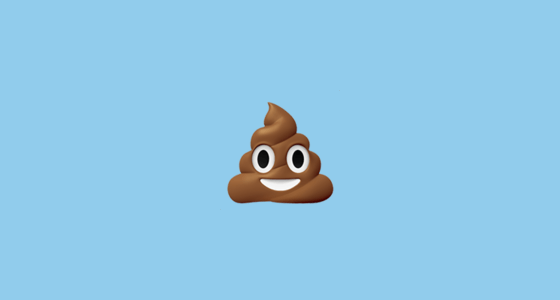 This emoji is not good for whatever message, and just disrupts a certain way of serious/professional conduct that a work chat calls for.

Read More: The Rules For Flirting At Workplace Without Being A Creep 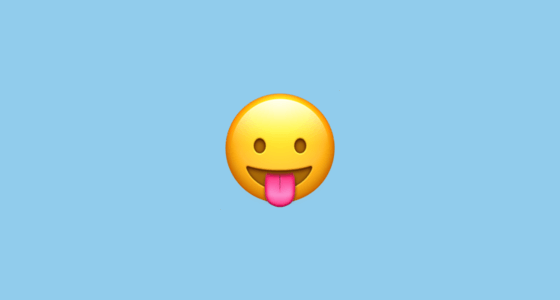 The tongue out emoji and not just this one, but all its variations, when talking to a senior or on the work group can be extremely informal and shows lack of respect for authority or the workplace. 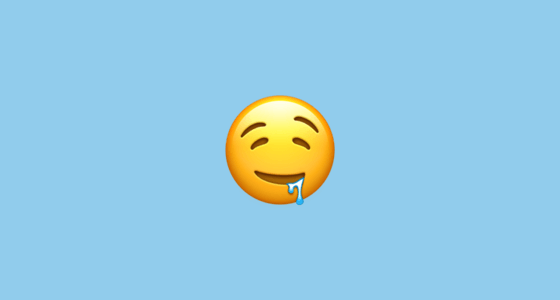 The thirsty face emoji, pregnant emojis and more have no place on a professional WhatsApp chat since they are double meaning and suggestive in nature. 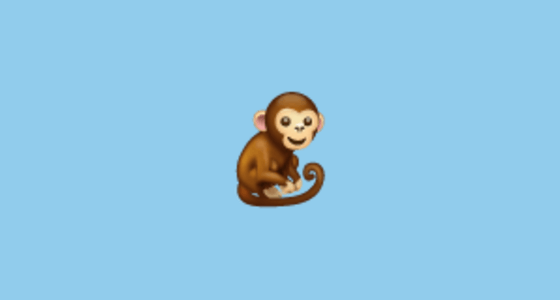 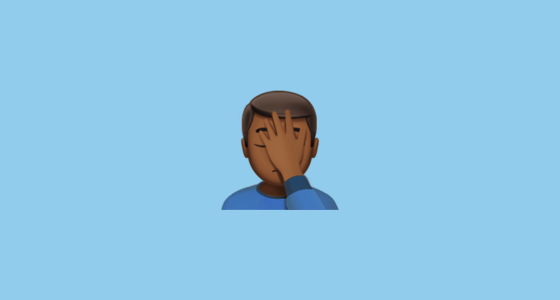 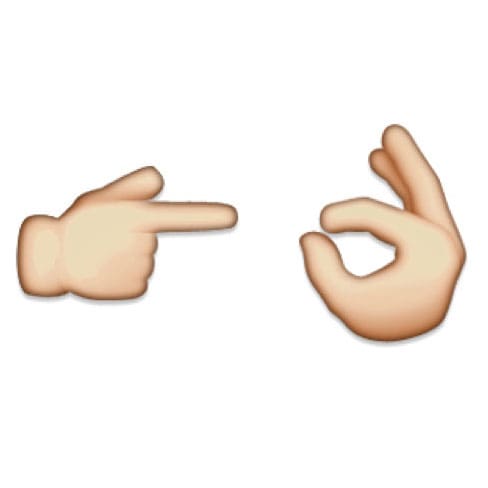 Emojis that have sexual meanings like this, or the peach or eggplant emoji, tongue emoji, water droplets emojis should be strictly avoided in a work chat.

Here Are Some Of The Cool Office Practices Around The Globe Which Make Work Fun For Employees!