Initially, I planned on writing this article on the critical analysis of the pertaining threat on ‘Majuli’, the world’s largest river island. But then it strikes me that perhaps no one would even know why this issue matters since the place is situated in Assam, which is in the ‘North Eastern’ part of India. The region which fails to gain recognition even as a part of the country.

Let’s Know How Majuli Was Born

The frequent earthquakes between the year 1661 and 1696 in Assam were followed by a catastrophic flood in the year 1750, which had reportedly lasted for fifteen days.

As a result, the mighty Brahmaputra River split into two distributaries and this is how Majuli, the largest river island in the world came into being.

The river island then began holding significance not only from the geographical but from the cultural point of view as well, to the extent that it had been regarded as the cultural capital and the backbone of the Assamese Civilization for the past 500 years.

It was indeed the ecological setting featured by a combination of agricultural land, grassland and water bodies which provided a favorable environment for the establishment of the institution of Satra. 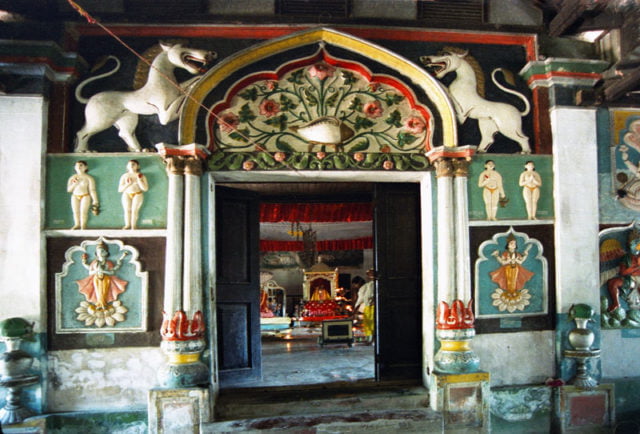 This institution of Satra, was started by the spiritual leader of the Assamese community to shape and alleviate the Assamese society by administering the cultural and the spiritual urge of the people. Fortunately, Majuli came to be the homeland of 65 such Satras.

Also Read: Why Is National Register for Citizens in Assam The Need Of The Hour And Not A Humanitarian Crisis?

Why Should We Care About Majuli?

Indeed, the Satra set up has facilitated the preservation of antiques such as pieces of jewelry and other items of cultural significance. For instance, the pottery in Majuli is made in the manner like that practiced by the people of the ancient Harrapan civilization.

Also, the handloom works of the various indigenous communities of Majuli, such as those of the ‘Missings’ are known worldwide.

Interestingly, in spite of being a cultural hub, the functioning of the region wasn’t affected by distinctions based upon the popular notions of caste and community. The same practice is prevalent even today.

For instance, in the main Festival of Majuli Raas, which takes place for three days depicting the life of Lord Krishna, every individual notwithstanding any differences on above-mentioned criteria, takes part to make the event a grand success. 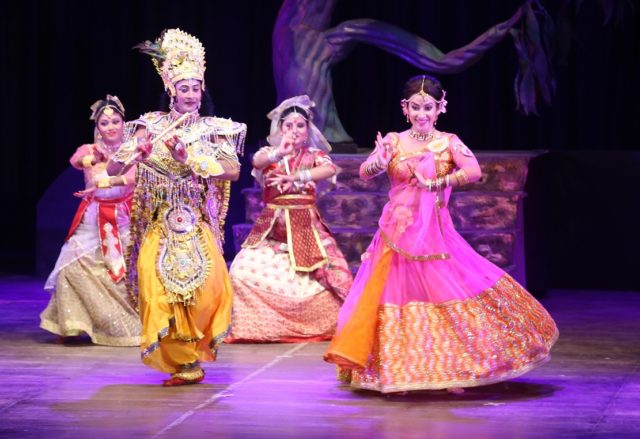 Therefore, it is under such consideration that the approach to preserve the rich culture of the island should be sought.

Why And How Is The Island Of Majuli Under Threat Now?

Sadly, the rich culture of Majuli continues to be threatened as the island itself is under great danger from natural calamities, namely severe bank erosion and flooding. This has resulted in the number of Satras going down to 22 from a notable figure of 65. 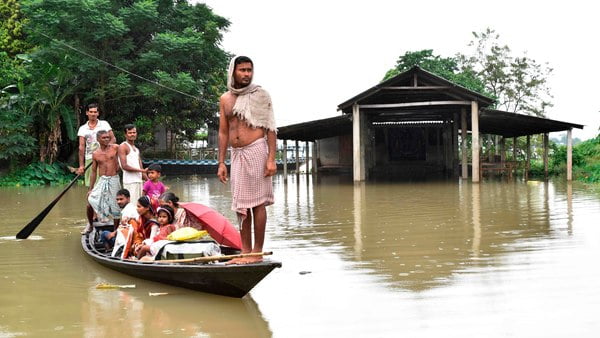 Reports have shown that the island has eroded at an annual rate of 0.71 sq.-km from 1914 to 1949 and is suspected to erode further at an alarming rate of 3.43 sq.-km, in subsequent

But the problem grew into significance in the aftermath of the great earthquake of 1950, with a magnitude of 8.6 on the Richter Scale and its epicentre being spread in the region.

Again, Majuli experienced erosion for a much longer period but the erosion which took place between these years of 1949 to 1963, has been the most significant. This is because the annual average reduction of the landmass in these years has been 12 times more the rate in the preceding 35 years.

Lastly, Severe floods in the following years have been further inundating the island making it even more difficult to resolve the issue, affecting the fertility of the land and the biodiversity of the island. Moreover, going beyond the cultural perspective there are the lives of over 0.2 million people at stake.

Thereby, the prevailing threat to this river island is not just a threat to the cultural history of a state, but for over 0.2 million people.

And today, if we won’t do anything about this threat, it’s the lives of such a gigantic population which will be wiped out forever.

Stereotypical Things People Assume About Assam That Are Wrong