There is a certain satisfaction in finding a hidden gem which the rest of the mainstream audience has not yet discovered.

Of course, there is some advantage with popular commercial shows; since you can find tons of reviews and reactions to gauge if a show is worth your precious time.

However, with mainstream shows, there are also various restrictions like high expectations of the audience, and a sacrifice of the plot to appeal to a broader range of viewers, etc.

These reasons are why hidden gems are precious in their own way, since the makers usually have more creative liberty over their story. One such gem that I recently came across is a web series called ‘XYX’ on the OTT platform ‘Viu’. 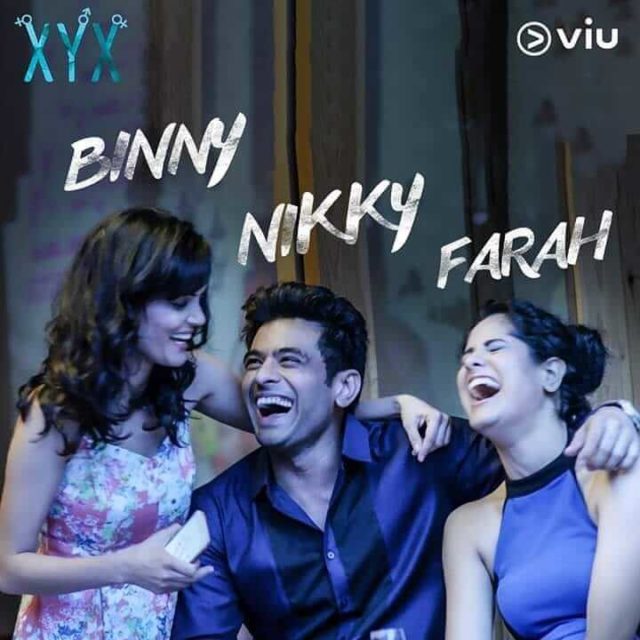 To be honest, I only used to visit the site to watch the K-dramas posted there and not really paid any attention to their Indian original shows. But the plot of ‘XYX‘ and how it tackled the subject of a ‘polyamorous (poly)’ relationship was extremely interesting to watch.

Here are some reasons why it was so refreshing to see a web series on a poly relationship that’s not all about the sex:

#1. The Main Relationship Is LGBT

Having just completed the second episode I’m actually quite glad to see that the main ‘couple’ currently is not a typical straight relationship with the male and female best friends getting together.

It is instead the relationship between Binny and Farah (both females) that is so refreshing to watch. The fact that an LGBT relationship is being shown with such normalcy is something I was eager to watch in an Indian series. 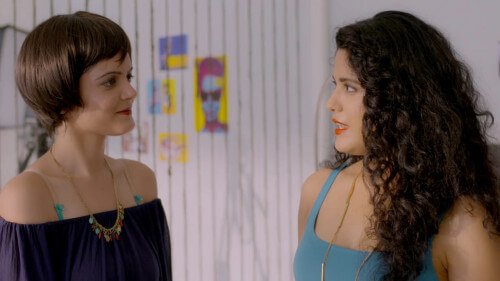 Another thing that I liked about the show so far was the emphasis on friendship being above sex.

I’ve often seen in web-series and even some TV shows that there have to be some scenes involving sex between the two main characters.

A sex scene seems to be mandatory nowadays, and more often than not it just looks forced, as if done solely to get a good clickbait thumbnail for the episode.

The friendship between the three main characters, Naresh, Farah and Binny is interesting and its eventual progress towards romance is something I’m looking forward to. 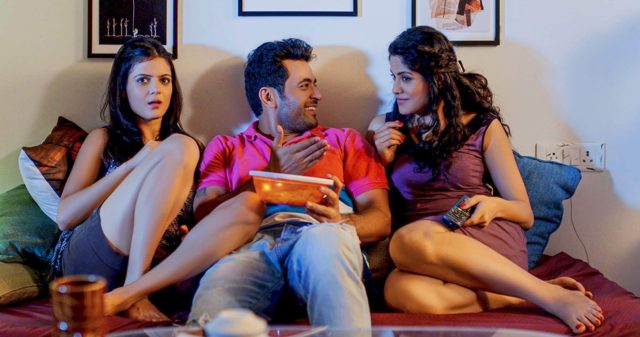 Cheating and adultery are themes that Indian TV shows and web-series have frequently dealt with. However, a topic like ‘poly relationship’ has been explored probably for the first time in an Indian show.

I am liking the journey that this show is taking me through with these three friends, two of whom are already in a pre-existing relationship and dealing with being polyamorous, along with the issues that such a situation can bring about.