Ambikapur, a city in Chhattisgarh has come up with India’s first ‘garbage cafe’, an innovative idea that could provide a solution for both the global issue of Climate Change as well as the rising case of poverty in the country.

Garbage Cafe, as the name suggests, would offer free food to rag pickers in exchange for plastic waste.

It is India’s first such scheme and has been designed specially to solve the  problem of hunger and plastic waste disposal simultaneously.

Apart from this, the authorities have thought of providing free shelter to the homeless and downtrodden. 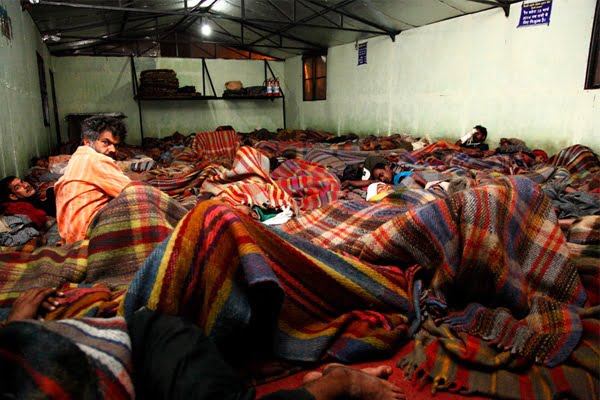 The Municipal Corporation of the city, the birth givers of this wonderful and one-of-a-kind idea, has also come up with several other schemes that would tackle issues of waste management and waste disposal in the city.

Also read: ‘Waste To Wonder’ Park – Experience The Seven Wonders Of The World In Delhi Now

A part of the Swachh Bharat Abhyaan

The garbage cafe scheme has been linked to the government’s cleanliness campaign- Swachh Bharat Abhyaan.

It has been provided with a budget of 5 lakh rupees by the Municipal Corporation and will work from the city’s main bus stand.

After Indore, Ambikapur has been ranked the second cleanest city of India. It has already taken mammoth steps to curb plastic use and is home to the state’s first road made out of 8 lakh plastic granules and asphalt. 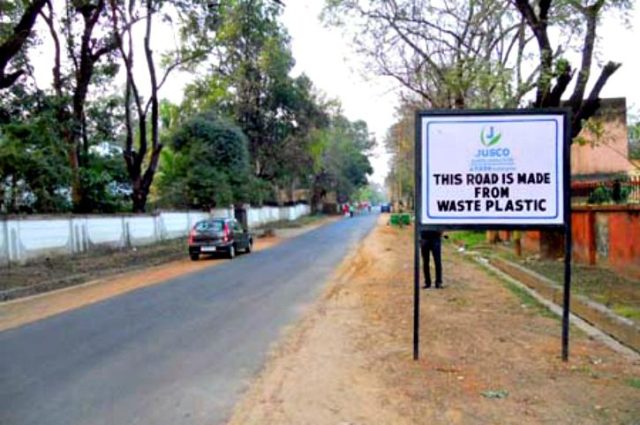 Big congratulations to the state government for coming up with this idea which, if executed in the right manner, could solve the twin problems of plastic waste disposal as well as the rising case of hunger and poverty in the country.

Here’s hoping that the city of Ambikapur will act as beacon of inspiration for others as well and that, they will soon follow suit.

These Cases Of Witch Hunting In Assam Are Primitive & Beyond Humanity