Arrested For Not Crying At Funeral:

The evidence which was used to charge her for the crime was, she was the last person seen before the mysterious murder of her husband and also she did not cry at his funeral.

The trial court deemed her not crying at her husband’s funeral as an unnatural conduct. It was one of the major reason why she was arrested for the murder of her husband. 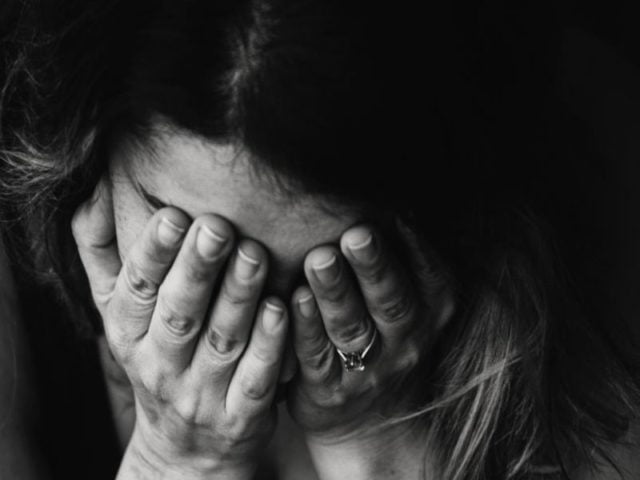 Along with her not crying at the funeral, the lower court had stated 5 years ago that she failed to explain the circumstances leading to her husband’s death which was used to jump to an inescapable conclusion.

The Supreme Court finally came to her rescue dismissing the evidence which was used to convict her which was: “her ‘unnatural conduct’ of not crying at her husband’s death proved her guilty beyond doubt”.

The SC found multiple injuries on the body of the deceased husband which could not have been caused by one person.

They further added that the deceased was of average built so it was difficult to accept that a woman could have made such a severe repeated assault with a small knife without any resistance and not sustaining any injuries herself while doing so. 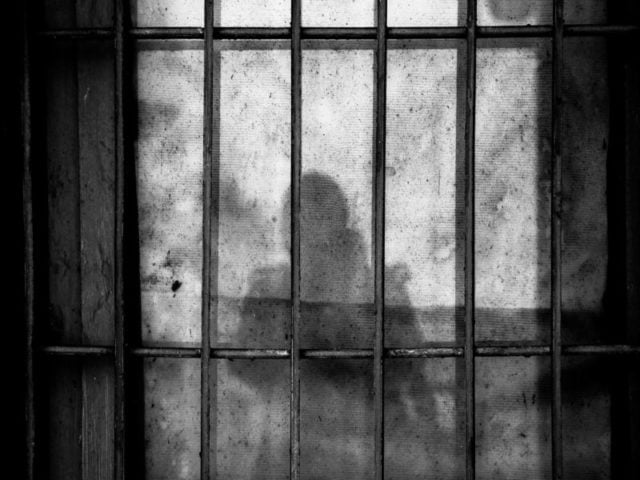 Related: #JusticeForJisha: Rape & Murder Of Young Girl In Kerala Much Worse Than Nirbhaya & No One’s Reporting It?

This really makes me feel like the people who were involved in her trial 5 years before lacked common sense or had some sort of vendetta against her. Because what the Supreme Court found out now wasn’t anything Sherlock level, it wasn’t even that smart.

She was finally released from custody on Wednesday, the Indian Judicial system took away 5 years from her life which she can never get back just because of an assumption which was fuelled when she didn’t cry at her husband’s funeral.

And she would have completed life sentence for a crime she did not commit if it wouldn’t have been the intervention of the Supreme Court. That, however, does not mean an applause for the Supreme Court because this should not have had happened in the first place.

There is no report anywhere that she will receive any kind of compensation or that the government will provide her with any kind of aid and that’s messed up.

She was arrested for murder for the dumbest reason ever. What’s worse is that no one is talking about her enough!