It is funny how just yesterday I came across some social media posts commenting on how Google Pixel’s camera with its single lens was much better than iPhone 11’s triple lens camera.

And now news has come out that Google Pixel 4 has an additional lens in the rear camera. 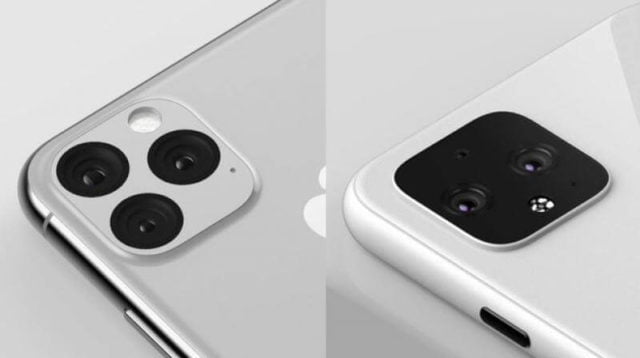 Don’t get me wrong, there is nothing incorrect with doing so, but the hypocrisy comes in when you realise that not that long ago Google was belittling Apple for the very feature they’ve now incorporated into their product.

In fact, Google had even stated that they didn’t need an extra lens and a single rear camera was more than enough.

This is not the first time this has happened, where a brand adds a feature that they had mocked other brands for adding in the first place. Here are some examples of it:

Google had a blast mocking Apple when they launched their iPhone 7 without a headphone jack. This decision any way caused a lot of uproar among customers since people were now expected to spend more money to get the exclusive ‘AirPods’.

So when Google launched the first Pixel in 2016, one of the big things they marketed on was the presence of a headphone jack. And how they could provide this convenience to customers without having to cut-back on the quality or any other premium phone features.

However, it was not long after, that Google did a U-Turn and removed their own headphone jack from the Pixel 2 and other future versions.

They did bring it back in Pixel 3a, but the phone was overall so bad that it didn’t really make much sense to buy a phone only to have a port for the headphones.

Apparently, Google is also now coming out with ‘Pixel Buds’ to compete with AirPods next year that are priced at a steep $179.

Apple had previously mocked Samsung for their S-Pen stylus that was launched in 2011 with their first phone in the Note series, Samsung Galaxy Note.

At an event for the iPhone 4 OS Steve Job commented that “It’s like we said on the iPad, if you see a stylus, they blew it.”

However, in 2015 Apple came out with its own ‘Apple Pencil’; something that many fans of the brand never thought would be a reality.

The Apple Pencil worked quite similar to Samsung’s S Pen and is not that different in functionality. 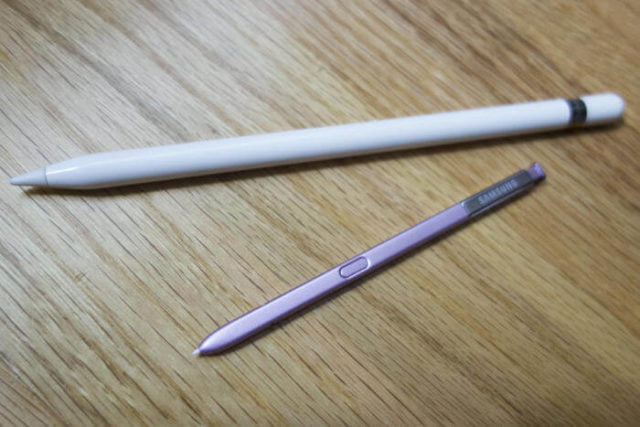 #3. Samsung And Its Notch

Samsung for their part is not as innocent as they look. They’ve often and very brutally might I say dissed Apple for the various features they have brought into their new iPhone versions.

Samsung in 2018 came out with a bunch of ads specifically targeting Apple and its new features in the iPhone X.

One of the things they made fun of was the notch in iPhone X which houses the front-facing TrueDepth camera system used to power their Face ID facial recognition system. 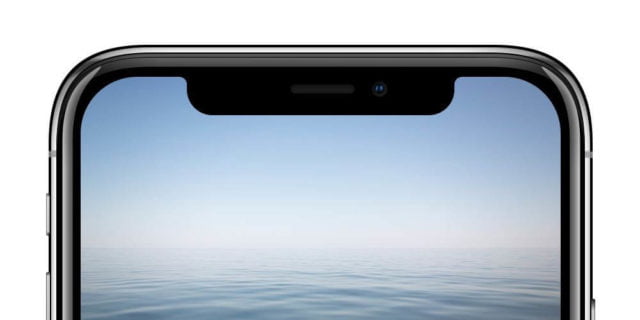 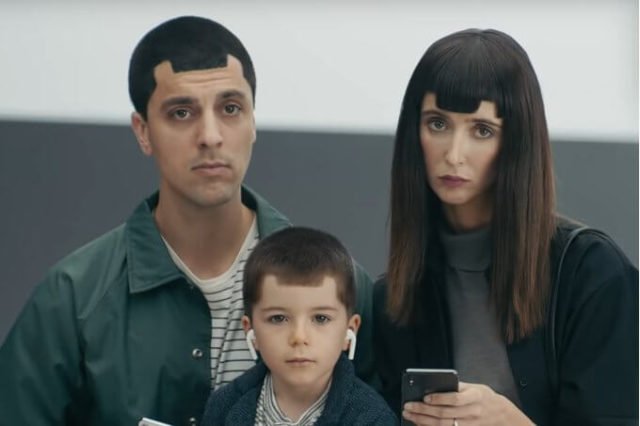 However, the company is now planning to introduce a notch in their own series soon.

Then another time during the launch of their Galaxy Note 7, Samsung had its fair share of rubbing Apple for removing the headphone jack and even their Apple pencil.

Justin Denison, Samsung’s VP of marketing, during the unveiling said, “Want to know what else it comes with?” and then answered it by saying, “An audio jack. I’m just saying.”

They even commented on how their S Pen came free with the device unlike Apple who were charging $99 for their Apple Pencil and it had to be recharged.

So it was quite shocking for customers when Samsung got rid of its own headphone jack in the Galaxy Note 10 (a big reason I’m not buying it) and in a very sneaky manner is deleting all those ads that poked fun at Apple for their own features.

It seems as if these companies forget that the Internet never forgets and we will always remember how very conveniently these brands went back on their words to include the features they had been more than happy to mock.