Mumbai is the city of dreams, Bollywood & Ambani but it is also extremely well-known for its food.

The city’s street food is perhaps best known for delicacies like Pav Bhaji, bhelpuri and more being consumed by tourists constantly.

Recently, I came across how Pav Bhaji was created originally by a local vendor for mill workers who wanted a light and quick lunch since they had to return to strenuous work afterwards.

The vendor used leftover ingredients from other dishes, mashed them all together with a sprinkle of some curry and other spices with pav replacing rice or roti.

Apparently, the first Pav Bhaji stalls were located around the Cotton Exchange where traders would wait till late at night and early morning for the New York cotton prices.

Which begs the question of why is Mumbai food the way it is? 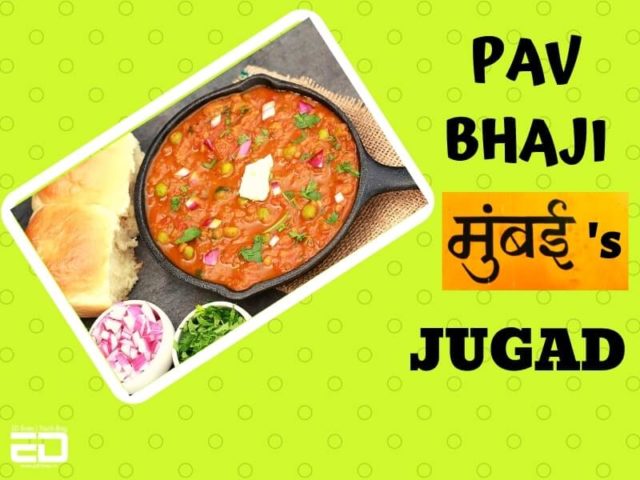 The Mix Of Culture

One cannot deny that Mumbai has a wide mix of cultures each of which bring their own style of preparing food.

From the local Maharashtrian cuisine to Parsi, from seafood of Goa and Kerala to a touch of U.P. food, there are a lot of different types of cuisines floating around the city.

Not just culture, but even history is offered in Mumbai through the stomach with the city housing some of the oldest restaurants like Delhi Darbar, Sindhudurg, Highway Gomantak, Samrat, Vitthal Bhelwala, Mahesh Lunch Home, Kailas Parbat, and Adarsh.

Mumbai is home to any Indian with a dream, be it someone from Bihar or U.P. or South or Gujarat or the North East. It is a land which attracts people from different parts of the country and with that you see diverse backgrounds, cultures, traditions, religions coming together. 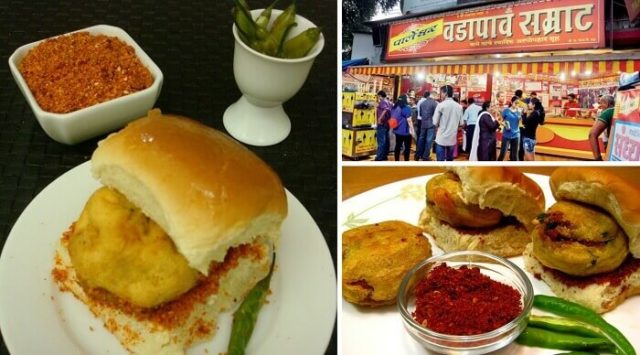 Read More: The Contribution Of Mughal Dynasty To A New Variety Of Cuisine In India

Mumbai, contributing around 6 to 7% to the Indian economy has a big hand in bringing about jobs, employment in a variety of sectors for India.

While the GDP of the city might be high, it does not mean that the local population is all that well off, with the existence of Dharavi, named as the largest slum in Asia, being evidence to how many are still living on a tight budget.

Along with that, migrants and youngsters transferring to Mumbai for jobs and a better life ensure that the working sector of the city is pretty big, directly affecting the food sector.

It is a fast & busy city, always on the move, with most people living without any domestic help and on limited budgets. Even historically Mumbai has been a trading city, more known for its economic importance.

The reason foods like Vada Pav, Pav Bhaji, Bhelpuri, Bun Maska and likes are so popular is because they are all quick, widely available, easy to consume and affordable. 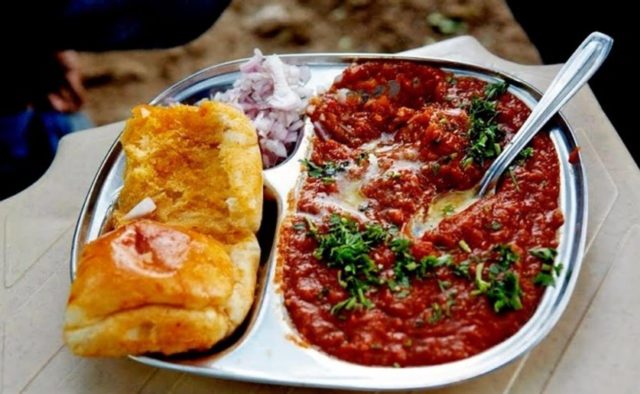 Not only that, but these dishes are ones that tourists and migrants can also easily prepare since the basic ingredients are common across the country.

In contrast are cities like Lucknow and Hyderabad which are widely known for their exquisite cuisine. Their dishes take quite a while to prepare. While now in the modern time these cities operate at a more relaxed pace, their royal history perhaps greatly contributes to the way their food is still made.

The aristocratic hangover seems to continue on these cities and that is why their food is rich, luxurious, made with tons of patience, ingredients, detailed recipes and expertise of tons of cooks and helpers. Even their vessels and utensils have a certain thought and reason to them.

Luxurious dishes of Lucknow/Hyderabad like biryani, kebabs, kormas and more, are both time and labour consuming to prepare and eat, while Mumbai’s food is a healthy quick fix or jugaad.

Even the use of cardamom and saffron, typically expensive and rich spices, points to how much time, effort and care is given to each dish in these erstwhile princely states.

Where Lucknow and Hyderabad’s cuisine is a direct reflection of the city, so it is with Mumbai too where its food is a mirror to the life and people there.