Do you know the sensation when you feel a gush of blood running through your veins? If you’re sitting, you’ll become a little restless. We often call it excitement.

And when a piece of cinema makes you feel like that, nothing better.

This is what I felt when I watched the teaser of Gully Boy.

Not once in the recent past have I seen a more powerful teaser. It gave me the chills. 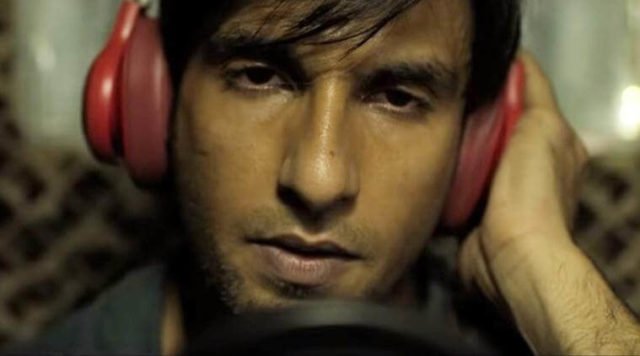 Particularly, vis-à-vis some trailers that are purely edited according to a formula with identical elements, i.e. ‘Get ready for the CRAZIEST, SWEETEST, SALTIEST LOVE STORY OF THE DECADE”, with the addition of a new adjective to the dictionary in sync with the film’s vocabulary, with the same pace, same drab and unnecessary ‘Get Readys’.

Who came up with this idea of ‘Get Ready’ in the first place? What have you done to trailers/teasers, my dear?

To me, a good trailer/teaser should in itself be a short film. It should have a captivating beginning and an OH-MY-GOD ending! (I didn’t have a better adjective.)

P.S. Not necessarily giving the actual or complete plot (or rather any plot point) of the film.

(I call it ‘trailer/teaser’ because of its unusual length vis-a-vis other teasers that are mostly 30 seconds in duration.)

I have already watched it 10,000 times and I know this will be on my list for the next one month at least.

A FILM ON RAP

The buzz about the film has been lurking around for a long time now.

I didn’t think I would be interested in a film about rap or a rap artist, given what some ‘mainstream’ Indian rappers have done to the popular perception of rap, sometimes even making me detest the concept of rap deep down. (I know, ignorance!)

But you can’t dismiss it when Zoya Akhtar is the driving force.

The lyrics encapsulate the persona, the ghettos, the struggle and the ultimate ambition in a matter of one and half minute.

A tone-deaf person like me, particularly someone who’s not into rap (or music at large, yet); I am ready to plunge into the depths of these ghettos, all for Zoya Akhtar and Ranveer Singh. 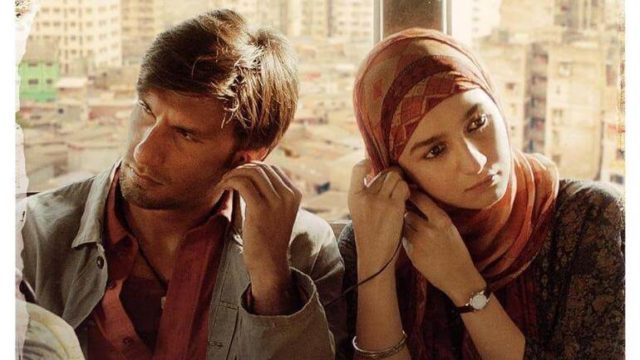 The teaser reeks of the immense grip Zoya Akhtar has over the visuals. She might as well put her initials on every frame.

The cinematographer, Jay Oza has done a brilliant job of bringing Akhtar’s vision to life. He has previously worked on Ghoul, Raman Raghav 2.0 and Chutney.

Also, just saying for the record, RANVEER SINGH CAN DO ANYTHING!

There is no mainstream actor as malleable, and as surrendered to his art like him. HE IS AN ARTIST.

Along with the rest of Hindustan, I am ready to encounter the Asli Hip-Hop.

I tried to pick my favorite line from the rap, but every subsequent line seemed more powerful than the previous.

If the teaser was as astounding as this, I JUST CAN’T WAIT TO WATCH THIS POETRY OF A FILM! 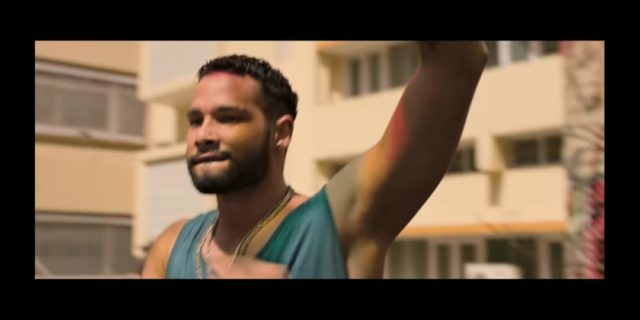 Also, who is this guy? His attitude and one raw gully expression took the cake for me in this shot. I want to watch more of him.

Please tell us in the comments if you know who he is.

Now bye! My insides are crying after experiencing the sheer brilliance.