Home Entertainment Teenagers From Nigeria Are Making Science-Fiction Movies Using Only A Smartphone And... A group of 8 teenagers from Kaduna, Nigeria, called “The Critic Company” are transforming the meaning of science fiction.

Fighting all odds, from limited resources, internet and power-outrages to a slow system and even a smashed smartphone, these teenagers are relentlessly following their passion and creating short sci-fi movies using everyday items. 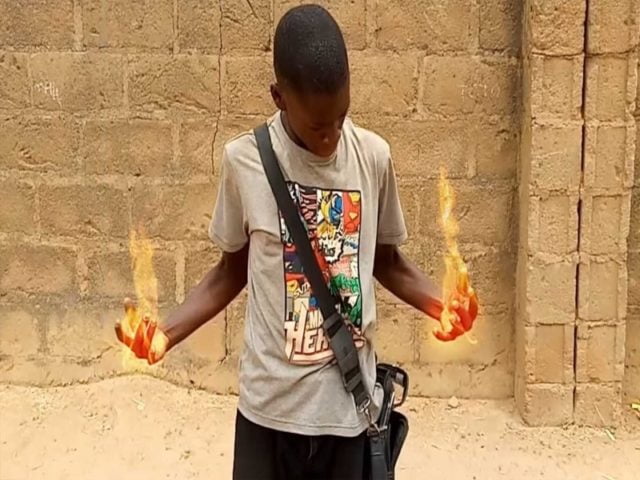 They created their first movie titled “Redemption” in 2016 after saving for a month to buy the green fabric for the chroma key. They are autodidacts that taught themselves how to do visual effects by watching tutorials on YouTube.

Also Read: Smartphones Set To Get Smarter With More AI

The Many Hurdles That They Overcame

In an interview, Godwin Josiah, a member of the crew, said, “The main aim was not for our stuff to go viral. We just wanted people to see that there are kids in Kaduna doing something different.”

“The system is really slow; it takes time to render. Our five minutes’ short film called “Chase” took us like almost two days to render and not only the fact that this system is slow, the electricity where we stay here is pretty poor “, said Raymond Yusuf, also a member of the group, in the interview.

Nollywood (Nigeria’s multi-billion-dollar sector) is the world’s second largest film-industry in terms of the number of films produced per year and “The Critic Company” has found its calling in science fiction.

Their centrepiece is a ten-minute mini-movie, “Z: The Beginning” set in a post-apocalyptic era in Nigeria around the 2050’s, which took the team a collective 7 months to shoot and edit.

Their channel and social media pages also include some behind the scenes mini-docs illustrating how they accomplish so much with very little. 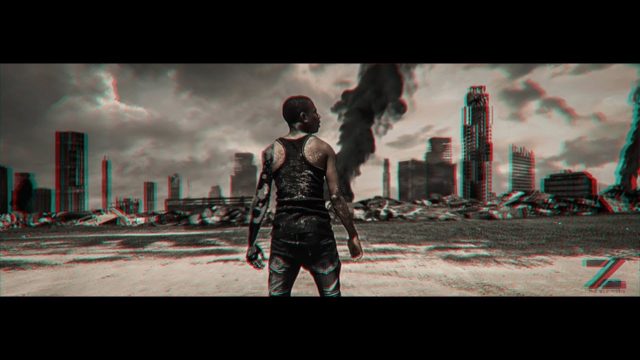 Kemi Adetiba, a Nollywood film producer was so enthralled by their efforts that she eagerly tweeted about them in June after which they went viral online. Soon, they were able to raise as much as $6000 in funds, which they have used to buy new equipment.

Can India And other Countries Drive Inspiration From Them?

In the contemporary world full of 3D glasses, where science fiction coupled with everyday objects would be considered an oxymoron, The Critic Company is telling us that anything can be turned into a fantasy if one has the fervour for making movies.

Even in India, with the rise of multiple streaming services, a whole new generation of talented directors and actors are getting the platform that they rightfully deserve.

Hopefully, just like these teenagers, we will also see aspiring Indian filmmakers overcome the problems of limited resources and low budgets to finally shatter the glass ceilings of stereotypical Bollywood movies.

The Critics Company are currently working on a new movie. To see what they do next, we will just have to wait and watch.

Smartphones for The Disabled