Home Sports Star Sports Cancels Telecast Of 30 I-League Games: Who Is To Blame? The All India Football Federation (AIFF) had recently announced that starting 29th December, Star Sports will telecast only 30 of the remaining matches of the I-League matches on their recently launched channel Star Sports 3.

This has also brought down the total number of I-League matches to be broadcast to 80 from the agreed 110 till the end of their contract which ends in 2019.

This decision to reduce the broadcast of matches came in between of the ongoing season. From the AIFF’s press release it is evident that this move was forced onto them by the Star network.

The statement released by AIFF says, “They were recently informed by Star Sports…” 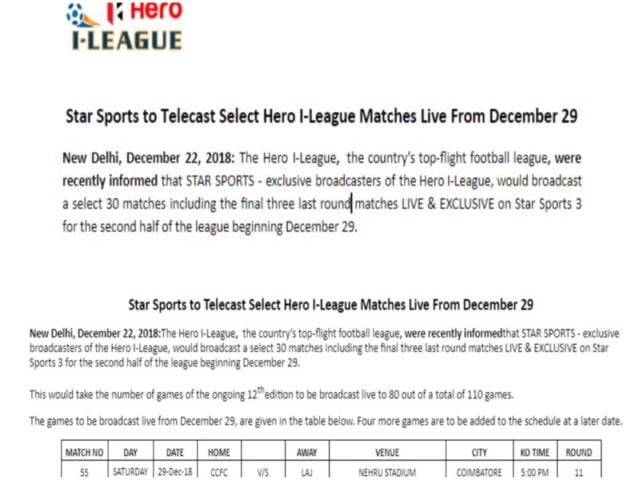 This clearly means that it was Star Sports who decided to reduce the coverage and informed the AIFF about the decision rather than discuss it.

It’s worth noting that there were complaints about Star network not being up to par when it came to broadcasting I-League matches and because of that DSport has taken over the broadcasting rights from the next season.

Such a move should never come within an ongoing season and has to be always discussed before the season begins as it affects not just the AIFF but every club participating in the league. They have sponsors to manage and some of the deals included are solely based on airtime.

Not just sponsors, some clubs pay companies to watch their match and analyze it after. Ranjit Bajaj, owner of Minerva Punjab is one such victim who has already paid $15,000 to a stat recording company. None of their remaining home matches will be broadcasted.

Related: A Biopic On Bhaichung Bhutia: An Inspiring Story That India Needs

In December 2010, AIFF had signed a Rs 700 crore deal with IMG-Reliance for 15 years which gives them exclusive commercial rights to sponsorship, advertising, broadcasting, merchandising, video, franchising, and rights to create a new football league.

This means the AIFF cannot directly speak to Star Network and its IMG Reliance who broker every deal for them including broadcasts. 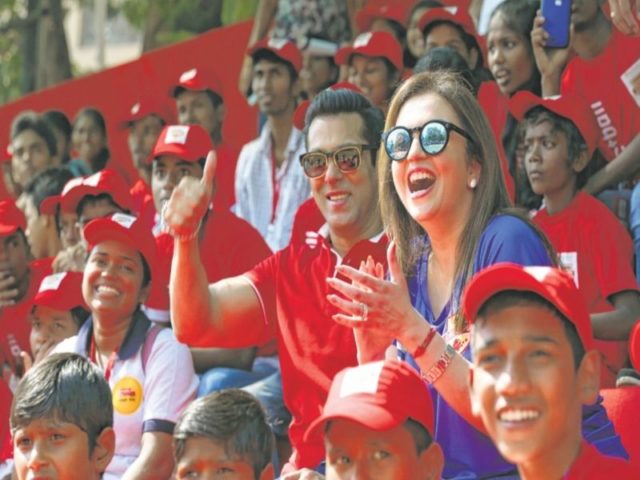 While the Indian Super League matches and highlights are unnecessarily played over and over again and no matter when you turn on Star Sports you will either find Kabaddi or ISL matches and their highlights.

It’s not hard to play a 90-minute match when you have 4 other channels just playing highlights for a league which is played only for 2 months.

The IMG Reliance deal was signed to improve football at its grassroot level and all they have done is commercialize it, which even though necessary, is completely redundant if your national league is not functioning properly.

After the deal was signed 12 out of 14 I-League teams decided to opt out of I-League and formed their own organization called Indian Professional Football Clubs Association (IPFCA) to focus on the grassroots program as they were not happy with Reliance’s development in the I-League which includes most of the Goan teams. 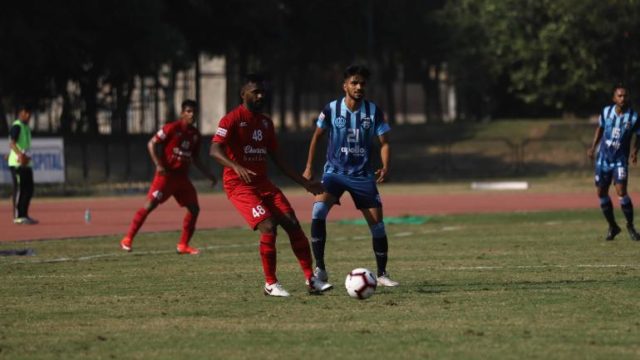 A source close to the broadcaster said that they have no contractual obligation to broadcast all the matches and this just shows the incompetence of the people who drafted and signed the contract.

The quality of the I-League has genuinely been good this year and this is a huge blow to all the teams participating in the league who decided to stay on despite most of the senior clubs backing out.