Home Sports Sourav Ganguly Mails BCCI About Its Wrongdoings And His Fear And Worry... In a strongly-worded email to top BCCI officials, former Indian captain Sourav Ganguly has hit out at the Committee of Administrators (CoA) appointed by the Supreme Court and the way the BCCI is handling its affairs, including sexual harassment allegations against its CEO Rahul Johri.

The first line of his mail read,

“I write this mail to you all with the deep sense of fear as to where Indian cricket administration is going”.

Ganguly, who is currently the President of the Cricket Association of Bengal (CAB), expressed his fear of the Indian cricket losing its reputation and the ‘love and belief’ of millions of fans.

Recent sexual harassment allegations against BCCI CEO Rahul Johri have harmed the image of the Board, and Ganguly believes that the way the BCCI has handled the matter has brought them in poor light.

“I don’t know how far it’s true, but the recent reports of harassment has really made the BCCI look very poorly, more so the way it has been handled”, he wrote.

“Cricketing rules are changed in the middle of a season, which has never been heard of..decisions made in committees are turned around with complete disrespect.”

Also Read: Why Is BCCI Unwilling To Conduct Dope Tests On Cricketers Through NADA?

Ganguly seems to have been irked by the CoA’s decision to relax the ‘one-year waiting period’ for wards of government employees to be considered eligible to play for local associations they are transferred to.

Another incident that Ganguly mentioned in his mail was about the ‘matter of coach selection’, in which he labelled his experience as ‘appalling’, adding the “less said about it the better.” 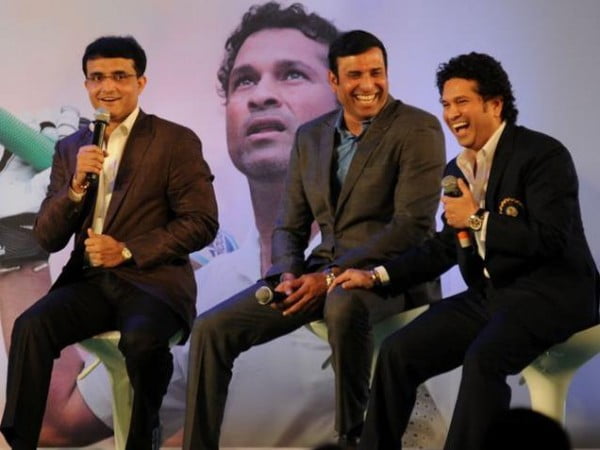 This was a clear reference to the selection process of current coach of the Indian cricket team, Ravi Shastri after the exit of Anil Kumble last year in controversial circumstances.

A three-member Cricket Advisory Committee was appointed by the BCCI for the selection of the coach, with Sachin Tendulkar and VVS Laxman being the other two members alongside Ganguly himself.

In the last paragraph of his mail, Ganguly mentioned that the Indian cricket, was in danger of losing the massive following that it has built over the years.

“Indian cricket with its massive following has been built over the years of hard work from superb administrators and greatest of cricketers who have managed to bring thousands of fans to the ground.”

He ended the mail on a strong note saying, “I at the present moment, think it’s in danger. Hope people are listening.”

Sourav Ganguly is one of the most respected figures in the cricketing fraternity. It is not everyday that someone just as experienced as him comes up with a letter like this. So when he talks, and talks about the current state of affairs in this manner, it needs to be taken very seriously.

Does Anushka Sharma Think She Is So Entitled That She Was In The Official Cricket Team Pic Posted By BCCI?