Two years ago, a friend had insisted on me joining Snapchat. I thought that it would be fun. 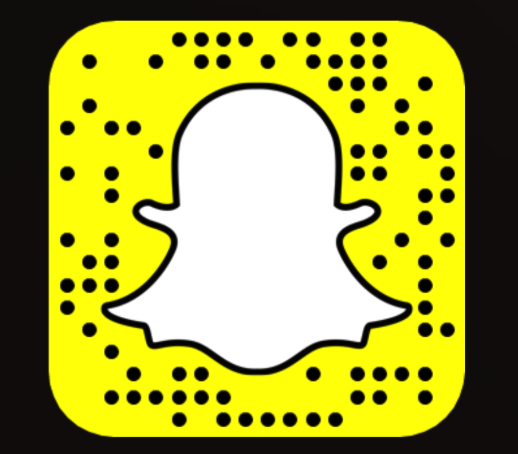 Back then, you could just send snaps, with a caption to your friends that lasted anywhere from one to ten seconds. It was all-good because you could send a funny snap to anyone and it would disappear forever after a maximum of ten seconds! Unless, of course that person took a screenshot of it.

And you were also rewarded points for every snap that you either sent or received. And everyone’s profile showed their three ‘Best Friends’ to all their friends who were basically the people you had mostly interacted with via sharing snaps. And trust me not being a ‘Best friend’ to someone who was your ‘Best friend’ was really heart breaking.

Then like any other famous app, Snapchat got an update. This is where it all began.

You could then post a ‘story’. Basically, you could now put up your snap with a caption as your ‘story’ that would last for twenty-four hours and then disappear. And this ‘story’ could be viewed by anyone on your friend list. This is when the problem started.

These ‘stories’ boast about what one is doing, which they’re hanging out with, what they’re eating and basically everything you’re missing out on while viewing it and not being it.

But what is FOMO? Anxiety that you’re missing out on a sleepover that you weren’t invited to, a movie your friends watched without you, or even your best friends hanging out WITHOUT you. And guess what, it all stems from social media; where people are constantly telling you that you are missing out without telling it directly on your face.

Is FOMO even real? Yes, people it is more real than Kylie Jenner’s hair. Every time you see a person update their story, you’re in a constant fear of missing out.

But, what if you don’t check their story update?

Nope, that’s not even an option! The feeling of wanting to see what that ‘story’ has is so intense that you can’t back out, YOU MUST VIEW IT.

Moreover, that tiny notification in the bottom of your screen will haunt you till you finally view it.

Can other social media platforms induce FOMO in you?

Every social media can cause FOMO. But the stuff posted on these social media is not necessarily happening in real time so the FOMO induced is not very severe.

Snapchat can give the worse form of FOMO since EVERYTHING there happens in real time.

Is there a way to overcome FOMO?

As of now there is no escape. There is some hope of recovery if posts stop being real-time. But again, this is what makes Snapchat special. We will just have to deal with life this way and Snapchat is not always about missing out on ‘cool stuff’, it is also about showing others what they’re missing out on.

You can have the upper hand too. Make your friends miserable. If you ever go out for dinner, always take a snap for your story. Isn’t that what good-looking food is for anyway and who cares about the taste if your picture comes out looking mouthwatering?

Whenever you hang out with friends, please take a moment to take a few snaps just to upload them as your story so that the rest of your friends can see how much you’re enjoying. They won’t know if you guys were just sitting and silently checking your phones and not actually having ‘fun’. In fact, send them personally to your targeted friends and see what they reply. By now, Snapchat has come up with a LOT of updates that are fun. Like the latest lens filter is probably everyone’s favourite. Who wouldn’t want to be a rainbow puking human? You can draw, add emoji, make videos and alter the speed of the videos. There is also a Discover section, which keeps you updated with the latest trends and happenings across the globe.