In a country of more than 1.3 billion people, anything is possible. When I say anything, it really means ANYTHING. What am I talking about, you ask? Well, it’s about the increasing popularity of Google Assistant among Indians, particularly when it comes to marriage proposals.

Yes, that’s right. In what comes as a shocking revelation to most sane people, Google Assistant is at the receiving end of 450,000 marriage proposals in India. This isn’t a number I just made up, Google revealed this number earlier this year.

During the launch of its voice-activated speakers, Home, Google’s VP of Product Management and General Manager of Home Products Rishi Chandra stated, “Google Assistant is available in India in Hindi and English. It has increasingly become popular in India.”

“We have 4.5 lakh marriage proposals to Google Assistant from India.”

Why Is Google Assistant So Popular

Google Assistant is an artificial intelligence-based assistant that makes things easier for the user – from making phone calls and texting to playing music and searching the internet. Then what makes it so popular that a shocking number of Indians propose to Google Assistant? 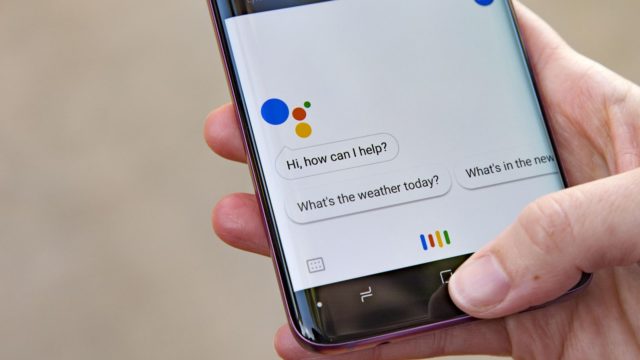 The most obvious reason that comes to mind is the fact that Google Assistant’s default voice is that of a woman, and the Assistant is programmed to cater to your commands as long as it can.

You want her to sing a song for you? She will.

You want her to remind you to call your mom? She will.

You want her to entertain you since you’re bored? She will.

Perhaps they just wanted to practice before they actually propose a real woman. Or maybe they just took the concept of ‘Assistant’ too seriously and never came out of their fantasy world.

Also Read: Be Ready To Be Blown Away By Amazon Echo

It isn’t just Google Assistant that people flirt and misbehave with. Other similar artificial intelligence-based bots like Apple’s Siri, Amazon’s Alexa and Microsoft’s Cortana have all been subject to sexual harassment. 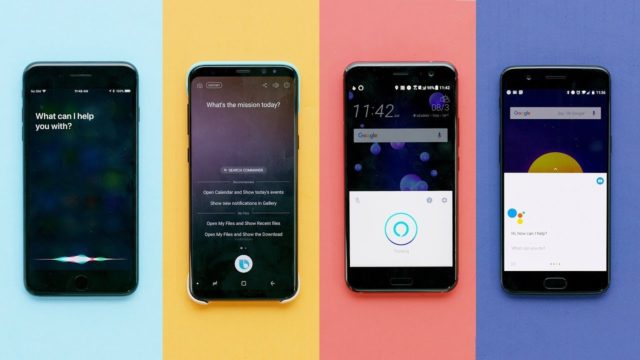 With all of the above-mentioned bots having women as their default voice, men across the globe have misbehaved with them. In India, voice input is most frequently used when talking to bots and a large amount of interactions contain sexually explicit content.

In an experiment by Leah Fessler from Quartz, she sexually harassed the AI-based bots and found out that these bots are programmed in a way that they flirt with abuse and that leads to increasing number of men fulfilling their desires with bots.

Her In Real Life? 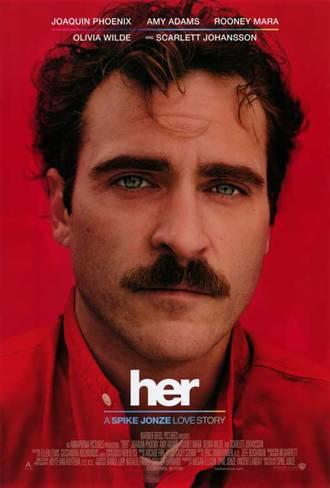 The increasing number of men proposing Google Assistant reminds me of the 2014 Oscar-winning movie Her, where the protagonist falls in love with an artificial intelligence-based talking Operating System (OS).

The movie won critical acclaim for brilliantly capturing the love story between a human and a bot, as it even showed a sexual encounter between the two.

Us Indians seem to have taken inspiration from the movie, except that the voice in Her was that of Scarlett Johansson’s.

Even if Google Assistant’s voice was that of Scarlett Johansson’s, it doesn’t give you validation to propose a bot, does it? How To Disable The Coronavirus Message Playing Before Every Call You Make From Your Mobile? Meet The Hyderabad Based Engineer Who Creates Petrol From Plastics