Home Lifestyle Shame On You New Indian Express For Idiotically Giving Away So Much... We all know that Indian media is not the most reliable, they are also not the smartest, often foregoing actual news reporting in order to get their TRPs up.

Either the news channels are politically inclined towards one party or another, thus giving us biased news, or they are just trying to create mindless sensational content like this. 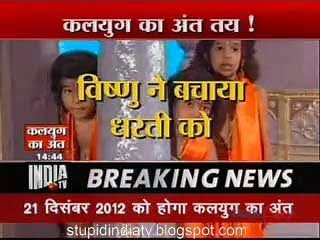 But they seem to have crossed all lines of stupidity now, by revealing sensitive and potentially harmful information about the recently captured Indian Air Force (IAF) pilot Abhinandan Varthaman.

The pilot was captured yesterday, on Wednesday when his jet was shot down by the Pakistani army as a ‘retaliation’ to India allegedly conducting airstrikes across the border or LOC (Line of Command).

Since then almost the entire country has been on tenterhooks worrying over the status of the soldier and praying for his safe return to the country as soon as possible.

However, like always, instead of helping out in such a situation, the Indian media is only creating more problems for us.

Specifically New Indian Express I would like to point out for their extreme ‘smartness’ of doing a full reveal of sensitive information on the captured pilot.

Now, there isn’t anything wrong on writing a piece on him as such, we all are concerned about him and want to know of his status in Pakistan.

But perhaps they were feeling a little too smart at the moment and thought of putting out an in-depth article on where exactly the Wing Commander comes from, his family, his parents, school and more.

Where the pilot was outright refusing to divulge this information to the Pakistani army, our Indian media practically offered it all to them on a silver platter.

First, let us see the video that was released, from unknown sources, of the pilot having a conversation with a supposed official from the Pakistani army.

In it, he was asked a few question, it is important to take notice that he did not reveal any information that could be considered harmful.

The questions he was asked and his answers are something to keep in mind:

Pakistani Major: “So Wing Commander, you hail from which place in India?”

The only response to this was that he was from “down south”.

Pakistani Major: “Are you married?”

To this he stated an affirmative, that he was married. But did not reveal any other information besides that.

Pakistani Major: “Now coming to some specifics, which aircraft were you flying?”

WC: “I’m sorry Major I’m not supposed to tell you this.”

Pakistani Major: “What was your mission?”

WC: “I’m sorry I’m not supposed to tell you this”

Thank God IAF Wing Com Abhinandan is safe. Here is the video, He is all praise for the Pakistani Army. But I am thrilled to see the confidence, the bravery, the fearlessness. Aise to hamesha thi, Par aj ek fauji ke lie izzat aur badh gayi.Salute to Abhinandan, for letting us know what a soldier is made up of and thanks for Pakistani army as well, for the professionalism and escaping him from the mob.

But New Indian Express, completely ruined all the pilot’s efforts to conceal information by writing this absolutely idiotic and potentially harmful article.

In an effort to not repeat the stupidity of NIE, I have censored the information they revealed, but also wanted to show how foolish they really were.

First off, in the very beginning, they give away the state he comes from, something the pilot specifically did not reveal.

They then go on to give information on his father and what work he did during his time in the Indian army. Which is just… sigh.

As if that was not enough, they then showed exactly how stupid they are by giving Wing Commander Abhinandan’s jet model, where exactly he trained from and even the name of his village.

And my god, they even revealed that he has children, I mean really, I’m extremely astonished at who even allowed such kind of a piece to be published in the first place.

Read More: Things To Do In Case Pakistan Attacks India, Because What Else Can You Expect From Dumb Pakistan

More stupidity from NIE where they give away the name of his school, the fighting jets he worked on, and which state he was in during this time.

They were apparently not satisfied giving away almost any and all information that they could, they had to add this fine point during the end, of how the pilot was also a part of the FGFA project.

To be honest, no wonder people are furious and disgusted by the report and the complete idiocy of it all. 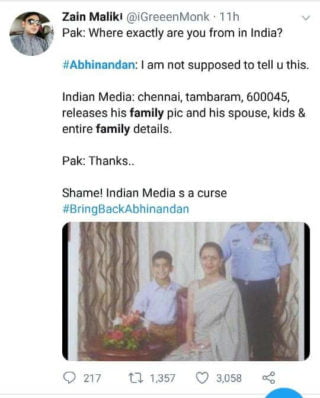 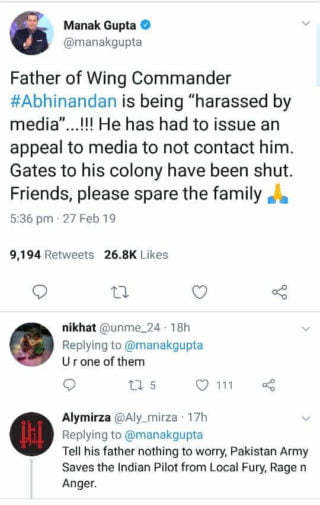 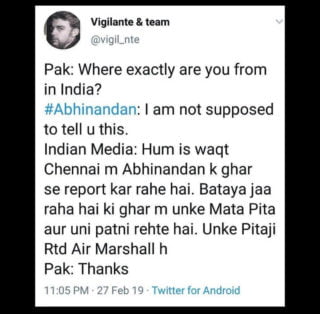 Not just anger, but the other side is also taking shots at the stupidity of our media. Even if it’s just a parody account, but still, the point is that information is reaching the other side. 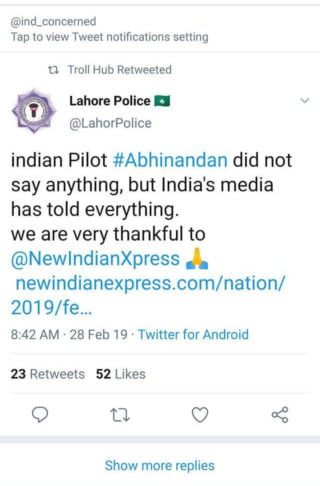 Especially since there are a lot of cautionary messages going around on WhatsApp and other social media, that are informing civilians and army people to be very careful with even the slightest bit of information. 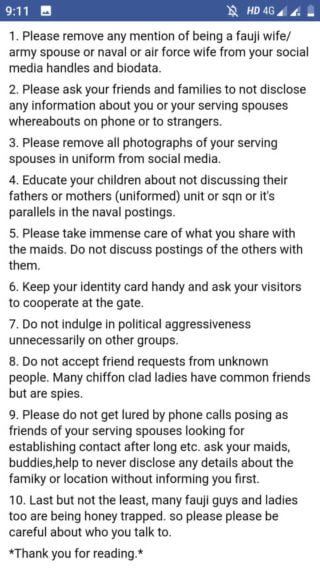 People are being told to not reveal any information about any army relatives they might have, they are also cautioned from believing someone pretending to be a long-lost friend.

And here NIE is just giving away such sensitive information without even thinking twice about it?

The owners and editors of New Indian Express, I’m sure these forwards and messages must have reached you but you probably didn’t have time to read them since it seems you were too busy sending your team to get more details to do a sensational story from the captured wing commander’s residence in India.

Although the media house has now taken down the article, but well, the damage is done.

It’s really a shame that the Indian media cannot be more sensible during such a volatile time and be careful of what exactly are they reporting.