Shah Rukh Khan (SRK), king, Baadshah, and so many other titles are held by him, as one of the biggest Bollywood stars in perhaps the entire world.

SRK, as he is often called, is a classic and inspiring story of how someone with practically no connections or no name made the entire Bollywood industry his own.

Right now, he along with a few select others, are the most powerful stars in the entertainment sector. But unlike others, SRK had absolutely no connection to Bollywood or any big names that could help him get an ‘in’ into the industry.

SRK was born and brought up in Delhi, spending his childhood in Rajendra Nagar area and attended the St. Columbas School, and later did his college from DU’s own Hansraj College.

But it was extremely surprising that my own cousin grandfather, or if you want to get into specifics, the father of my mother’s cousin sister, himself used to teach Shah Rukh Khan maths when he was a student. 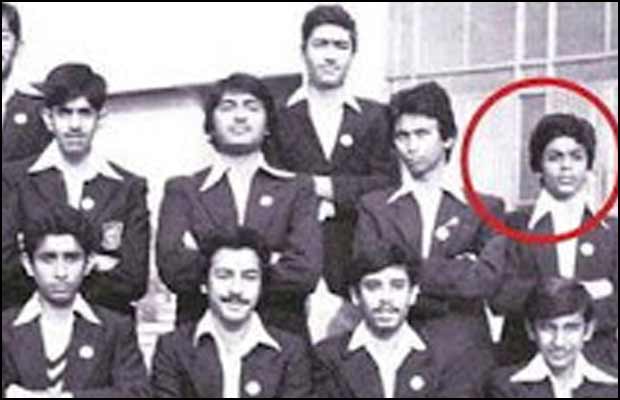 How Was SRK As A Student?

SRK in his school days in Delhi used to come to my cousin Nanaji’s house to study maths in SDA colony.

As per my relatives, even at that time, there was just something different about him, so much so that you couldn’t just consider him as any other ordinary schoolboy.

My aunt told me how my grandfather would always refer to him as a highly intelligent and bright student. It was clear that his stand-out-of-crowd qualities were evident much before he ruled Bollywood as the Baadshah.

My grandfather even told us how SRK was extremely beautiful to look at from childhood itself. With a thick head of hair,  fair and pretty face with pink lips, he had the girls swooning from an early age itself.

Apparently, even my aunt used to sit in a couple of the classes just to get a glimpse of him. 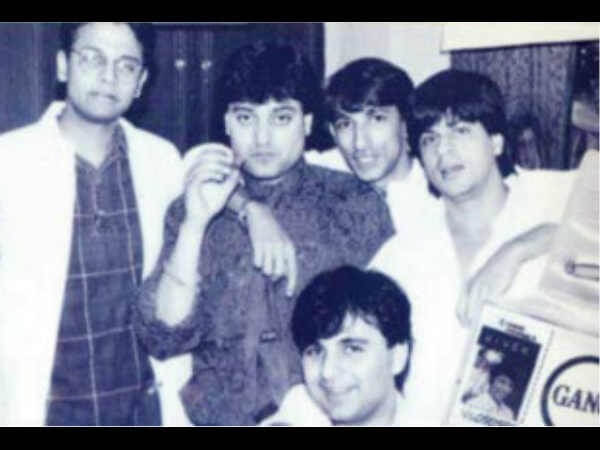 Read More: My Uncle Worked With Late Atal Bihari Vajpayee During The 1977 Elections And Shared His Experience

My grandfather even used to tell us that he was really focused, that when he was studying he just used to do that without any distractions.

He was a well-mannered student, who always respected the elders and never forgot to wish them. But he was also frank enough to make it clear while studying that he has a smart mind of his own.

You know how often tuition teachers or teachers, in general, ask if the class has gotten what is being taught and stop for questions?

Apparently, his idea of understanding the subject was so different from other students of his group, that SRK even politely demanded that while studying he not be asked questions. Instead, he asked if he could study without disturbance and to let him ask on his own in case of any difficulty or doubt. 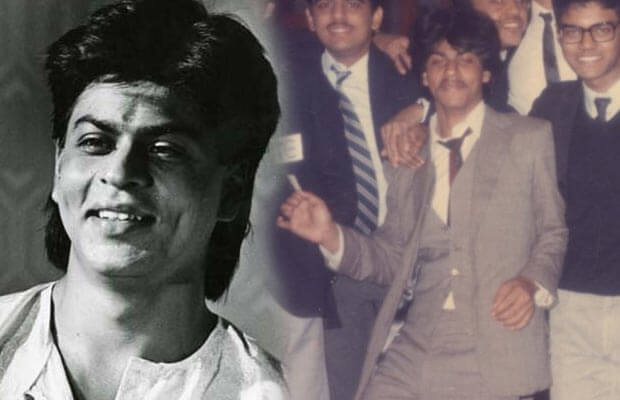 SRK was also quiet well-mannered while he was a part of my grandfather’s tuition classes.

My aunt told us of how he used to come to the classes on his bicycle from nearby but ways always cautious of parking it inside the courtyard of the house instead of leaving it outside.

SRK had his own difficulties and problems, since there used to instances when he couldn’t pay his tuition fees on time. Apparently, there used to months, sometimes 2 or 3 months where there used to be a delay in paying the tuition fees, but my grandfather who had full confidence in his abilities let him study without making any issue.

This came from my aunt who had common friends with SRK, it would appear that he had strong emotional feelings for his mother and showed extreme responsibility.

It would seem that he learnt driving at a very young age all by himself and by sheer determination, especially after an emergency arose where he had to take his mother to the doctor for medical reasons.

To be honest, I don’t really know how true these stories are, but if they are, they just raise my admiration and respect for SRK even more.

It also humanises him a lot to me where he would also do the same things as us like going to tuition classes etc.