Home Entertainment Sara Ali Khan Is A Rockstar: Let Us Tell You Why And while the film failed to impress people, especially considering how it looks like a desi, badly made Titanic, or that it seems to make a mockery of a very real tragic accident, Sara did catch many people’s eye.

The critics have particularly praised the new actress and said that she definitely has potential, and to be honest, I do agree with a lot of it.

Considering the slew of average or just downright bad star-kids that have debuted in the past few years, Sara is someone that showed some promise with her first film.

#1. Finally Someone Good After Alia

In the past few years or so, I don’t really remember any good star-kid who made their debut who were actually good.

From slightly talented but wasted it away like Arjun Kapoor, Sonakshi Sinha, Parineeti Chopra, to just not good actors like Shraddha Kapoor, Tiger Shroff, Suraj Pancholi, Aditya Roy Kapoor, it been a long string of just disappointing star kids.

Even the recently launched Janhavi Kapoor and Ishant Khattar are not exactly looking that good after their dud Dhadak came out earlier in the year.

That is why Sara Ali Khan’s debut was almost something that people were not expecting much from, and it worked in her favour.

It seems that she might be the next Alia Bhatt, with how much the critics appreciated her performance and saying she even outshone Sushant Singh Rajput in the film.

TOI said, “what stands out as a solid force is young debutante Sara Ali Khan. Her first performance on celluloid has the right amount of fire to spark a connection with the audience. Her confidence and on-screen charm are a testament to her ability and talent.”

The Quint said, “Of the talent, Sara steals the show. She is a superstar on the rise, who is honest with her work.”

NDTV commented that, “The actress may have got here because of the family she was born into, but nothing that she does in Kedarnath would suggest that she undeserving of this opportunity. She frequently steals Rajput’s thunder, especially in the more intense sequences.”

Both Rajeev Masand and Anupama Chopra complimented Sara and it certainly shows in the clips and scenes revealed, that her range of expressions is good as well as her ability to handle emotions on-screen.

While she might not be perfect all out, she certainly shows more potential than we’ve seen in a long time. 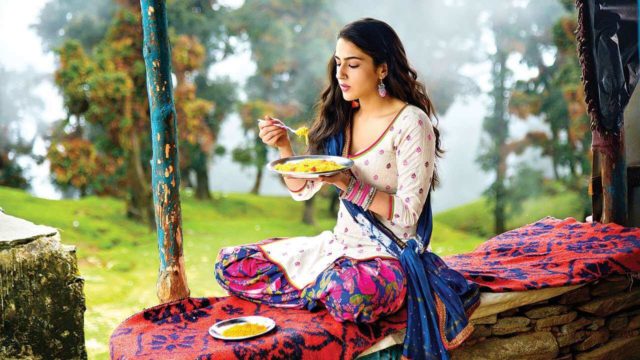 A friend recently talked about how much they like her, since she seems so badass and by the way she carries herself.

Not just her acting, but her confidence and talking about issues without fear of public opinion like her PCOD, and more endeared her to the public.

Recently, she invited members of the paparazzi out for a coffee, by writing them a hand-written letter and actually followed through with it. 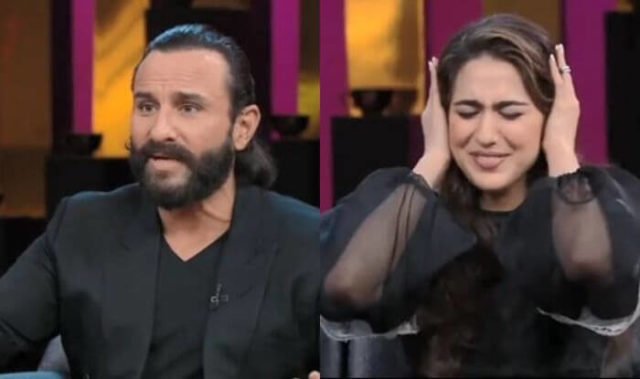 #3. Is Not Too Camera Conscious

It is also nice to see that she is not too camera conscious, or tries to make herself very prim and proper unlike how some star kids do.

Her recent appearance at Koffee With Karan, showed a very nice side of her that is not afraid to speak her mind and crack jokes even with her father.

It gave us a glimpse of her being a typical millennial and someone who is not afraid if her hairstyle is not in the perfect place.

I just truly hope that she does not do another Sonakshi Sinha and waste her talent away by doing nonsense films where her only role is to look pretty and dance in some songs of the movie.

Is Kedarnath Really Suggesting That The 2013 Floods Happened Due To A Hindu Muslim Love Story?