If you are one of those people who casually bring up this question in conversation: “How are the #metoo disclosures by women helping anyway? Is there any real impact of #MeToo?”

This article is definitely for you!

Here are a few men whose careers are destroyed by #metoo disclosures against them.

Sexual misconduct allegations had surfaced against the ever so popular House Of Cards actor, Kevin Spacey, in 2017. He was fired from the cast of House Of Cards shortly after.

According to a Forbes article, he lost up to $6.5 million of his future earnings i.e. almost $500,000 per episode of the Season 6 in which he was not just starring but was also the Executive Producer! 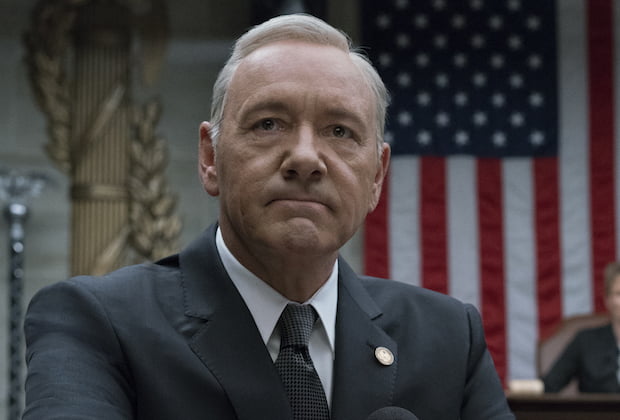 Additionally, Netflix announced cancellation of the planned Gore Vidal biopic which was set to be filmed by Spacey as Vidal. The planned Oscar push for Spacey’s performance All the Money in the World was also cancelled.

Spacey used to take online MasterClass on acting which was also cancelled by the online acting course forum! All in all, Spacey suffered millions of dollars losses after the disclosures against him.

Vikas Bahl who was accused by women from the production house of Phanton Films, spot girls and now even Kangana Ranaut and her co-star who played her friend in Queen has been dropped out of a major project that was going to be released on Amazon Prime.

Following the allegations by the biggies of B-town, the other partners dissolved Phantom Films as there was no clause of dropping a partner on account of sexual misconduct in the production house’s agreement.

He has also been removed from Kabir Khan’s upcoming movie ’83’ & Hrithik Roshan starrer next called ‘Super 30’.

Furthermore, he was removed as a board member of the Mumbai Association of Moving Images (MAMI) Film Festival. All this has lead to a substantial loss to his current and future earnings!

The Indian #metoo movement caught fire after Tanushree Dutta’s allegations against Nana Patekar on how he harassed her in 2008 and soon other women started talking about similar stories.

If the rumours are to be believed, Nana Patekar is being removed from the cast of ‘Houseful 4’.

Nana Patekar has been categorically denying the allegations but he might just lose more work if these allegations come out to be true. 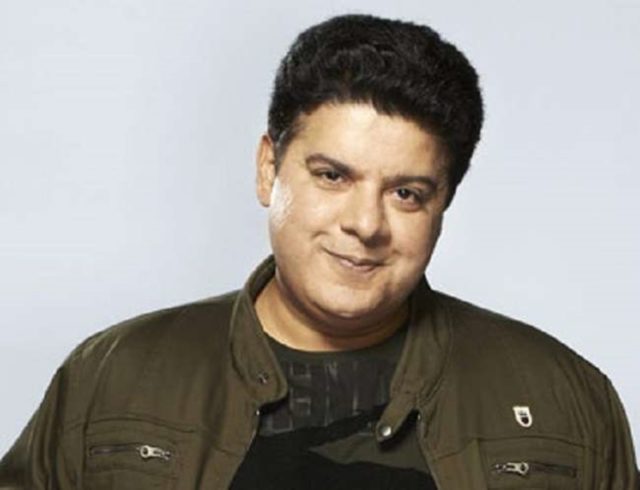 Sajid Khan one of the fresh entries, in the enormous list of men assaulting women from the industry, has stepped down as the Director of ‘Houseful 4’ after allegations against him.

Akshay Kumar has also refused to work with him and cancelled the shoot following the allegations against Sajid Khan. This is a substantial loss to him economically!

The AIB co-founders were also accused of sexual misconduct following which Tanmay Bhatt stepped down from the functioning of AIB and a forced break was given to Gursimran Khamba shortly after screenshots of their tweets and conversations with women did rounds on the internet. 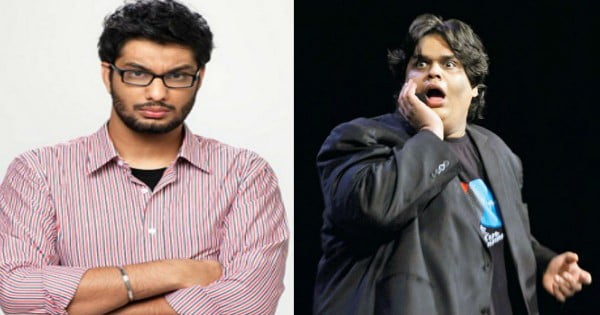 This is an economical loss to not only them but to the goodwill of the company itself which was known to be the shining knight clad with armour against misogyny and patriarchy on social media.

The Indian #MeToo movement is doing a good job and it’s great to see both men and women finally speaking up against their harassers and leading to a substantial amount of change!