Once upon a time, gamy scenes were all the rage in the art world (think: “Aristotle’s Masterpiece”, an 18th-century sex manual and Hogarth’s “Before And After”). 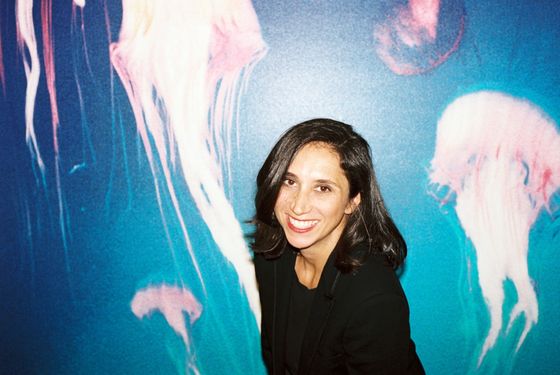 “There’s a way you’re supposed to behave in the art world – represent an artist, go to art fairs – but [art] should be anything”, said Maccarone.

“But we don’t just randomly sponsor art things—we want it to be part of the conversation of sex and sexuality in the art space,” said Price in an interview with Bloomberg. 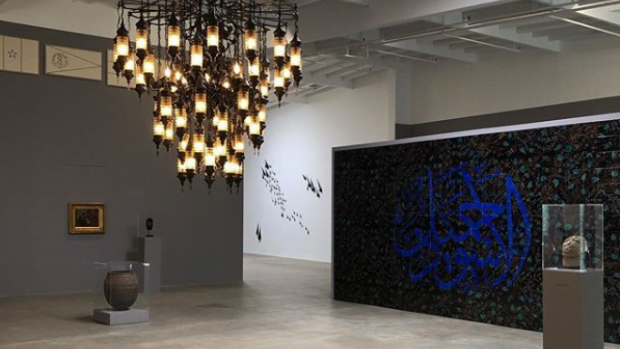 When the company was put in touch with Maccarone, they put forth the idea of an exhibition “highlighting pleasure and sexuality”.

“Almost immediately we were on the same page about what we were trying to achieve,” he said.

For a porn-site, sponsoring an exhibition of radical ideas, underlining pleasure and sexuality in art is pretty easy. But, from the gallery’s perspective, the math behind collaborating with a porn-site is complex, since questions about misogyny and exploitation are likely to be raised. 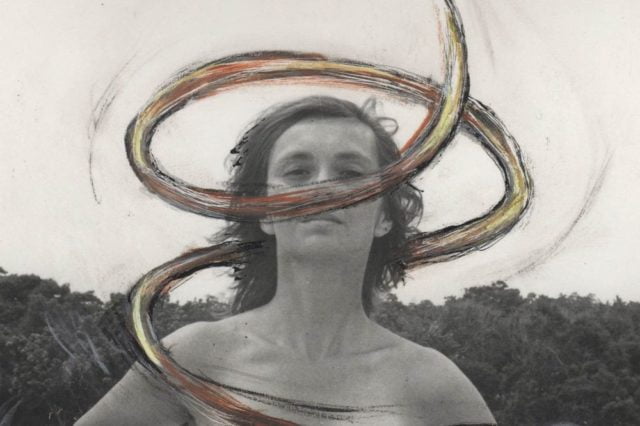 She emphasized that “pro-sex, pro-female show is directly in keeping with her gallery’s programming, which hosted feminist art exhibitions in 2016 and as recently as last year.” 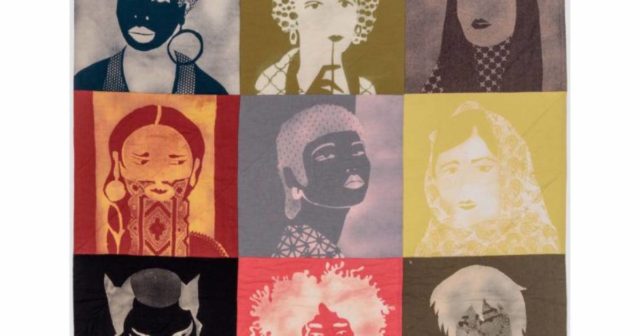 “There are a couple of artists where the production and installation is really expensive. I wouldn’t have been able to do it on my own”, she said. Thus, the philanthropic contribution from the company is very helpful.

As for potential criticism, Maccarone said: “I honestly don’t care.”

To Buy Or Not To Buy

Maccarone has said that there are some pieces that come with a price tag, some that can be loaned and some that are not for sale.

There is a range of collections: vintage photos of Bunny Yeager (pinup model) costing $500, collage by Kathe Burkhart for about $80,000 and vintage photographs of Bettie Page (known as the queen of pinups) that aren’t for sale.

Maccarone hopes that the show would attract a huge audience and in order to make sure that there are interactive works, she will have artists on the premises, including Karen Finley’s “Sext Me if You Can,” an act in which the audience spends 10 minutes sexting Finley, the elements of which she then turns into art.