Drama, heavy costumes, weird and repetitive camera shots and absolutely no screenplay are elements used to define a typical Indian soap opera or the saas-bahu tragedies.

The idiot box was once a medium of revolution in India. Indians connected to the stories, worshipped the mythological series and fantasised about the then reality show contestants.

As time passed by the idiot box started to air soap operas which started to make no sense i.e.- Agla Janam, never-ending shaadis, coming back from the dead and supernatural elements like bee, bear etc also are constantly getting featured as daily soap operas.

On the other hand, Pakistani daily soaps are a delight to watch because they make sense and a wedding or a festival in a Pakistani soap would take hardly 10-15 minutes screen time. Yes, they made it possible! 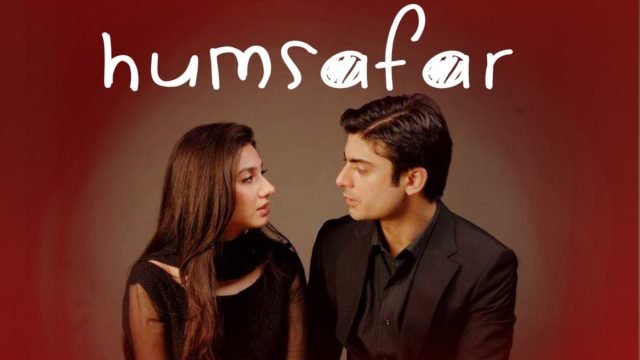 Would any day prefer a Zindagi Gulzar hai over Naagin

Pakistani TV shows are bound by a tight and a meaningful script often coupled with a social message which ends in 1-2 months.

We’re used to being served TV series which go on for years and years, and some more decades!

Indian TV shows are often dragged to death and have no plot. They start with a promising premise but end as a usual saas-bahu drama. For Eg- Baani, Roop all these shows began with a social message which have now been diluted.

Pakistani series deal with real social issues, even as sensitive as the issue of a surrogate mother (Kaash Main Teri Beti Na Hoti) or of cross dressers (Kitni Girhain).

There are a lot of things I find surprising as an Indian daily soap audience in a lot of Pakistani TV series.

Relatable and empowering characters like Kashaf Murtaza, a young ambitious woman who learns to trust men in her life and her love story with the young and (beautiful) Zarun is something which one would love to watch.(Zindagi Gulzar Hai)

On the other hand, all our bahus are the same: one stereotypical middle-class girl who falls for the rich Casanova in her class, they get married and then the same old track.

The next question which arises here is that how does the middle-class girl afford a spot on makeup and designer clothes for such recurring functions which happen every second day.

Pakistani actors wear very less or no makeup and look real and relatable. Their characters are not seen dumping chillies in food or crying at the drop of hat. They are characters like you and me and yes they also repeat their clothes!

Pakistani TV shows are subtle and do not need a dhum dhum tanana and thousand neck jerks, unlike Indian shows. 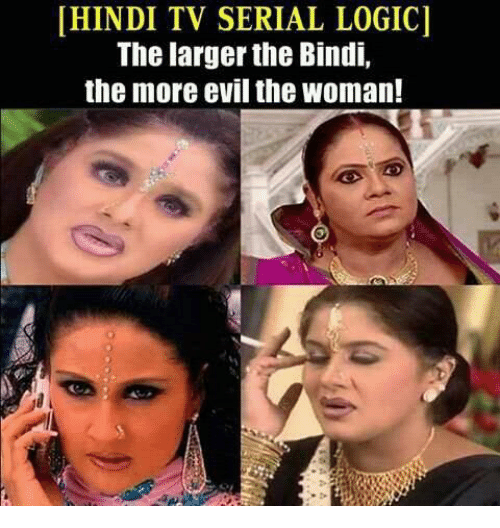 I am a huge fan of shows like Zindagi Gulzar hai, Humsafar, Kitni Girhein Kholi hain etc and they talk about liberation and celebration of the real and ordinary life.

They are progressive, logical, rational and provide a more wholesome experience to the viewer as compared to Indian dramas.

PS: Fawad Khan is a face worth watching.