There are certain things in life that instantly take us back in time, especially things that remind us of our childhood, and perhaps of simpler times. There is a constant yearning for anything that ignites the feeling of nostalgia.

Us 90s kids, have a special relationship with nostalgia. Apart from having a false sense of it which draws us to vinyl records, polaroids and cult Govinda songs, there is also a genuine sense of nostalgia that penetrates our everyday lives.

This nostalgia manifests itself in the reminiscence of the songs, food, movies, games and technology of a certain time. Technology is something that is constantly evolving. However, there are certain classics which can never compete with today’s iPhone 10s and GoPros, in spite of having become redundant.

A time of Nokia phones, Cassettes and Walkman

As 90s kids, we grew up with simple gadgets which didn’t have flashy screens, sleek bodies and 800 rupee earphones as subsidiaries. We grew up at a time when the Nokia phone was the fanciest thing one could own. 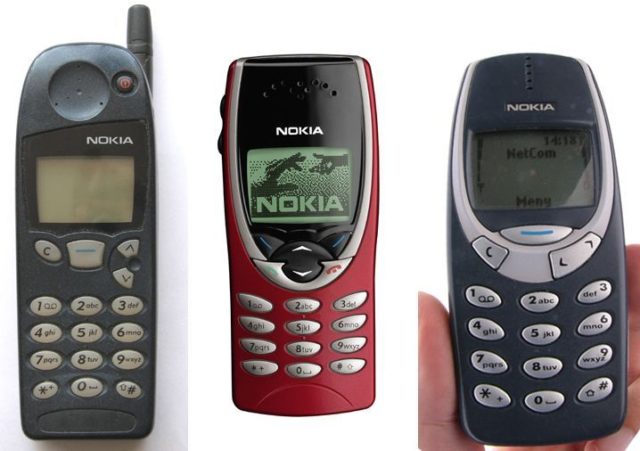 With its own personal antenna and an inbuilt game of snake, the phone was one of a kind. Not to mention its durability. I remember once, excitedly, I threw my dad’s Nokia phone from the fourth floor balcony and went and told my mom. However, to our surprise, it was as good as new after we picked it up!

Our generation is perhaps the last generation that witnessed cassettes. My grandparents used to have a massive music system, in which I’d play songs and dance in the living room till the age of five.  It was such a task to change the song, as some would be on side A and others on side B. 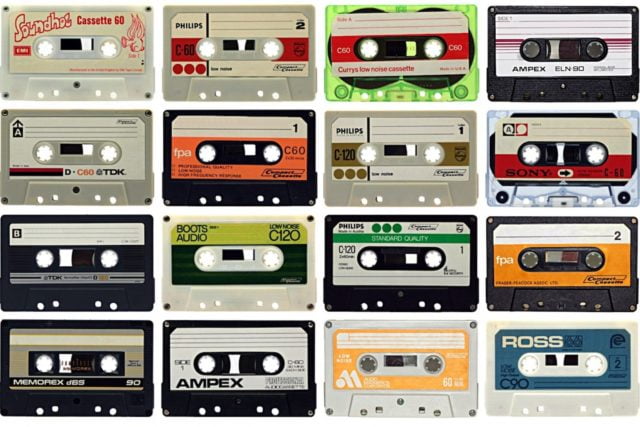 Restoring the tape that was in the cassette was a task in itself that required an army of people!

We have perhaps, seen a transition take place from a Walkman to an iPod. Train journeys were never complete without listening to ‘One love’ by Blue on our Walkmans. It was the first time that we experienced portable music! 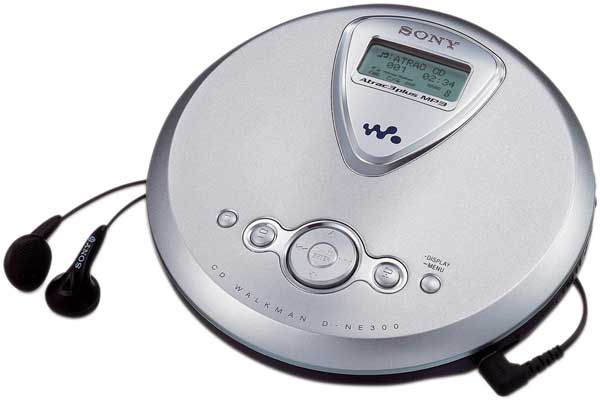 Soon after, came the iPods. Not only did they revolutionise the music industry, but they became a fashion statement. From Classic to Nano, to Shuffle, to the iTouch, the iPod has risen and fallen. Stark blues and pinks adorned the pockets of low waist denims. 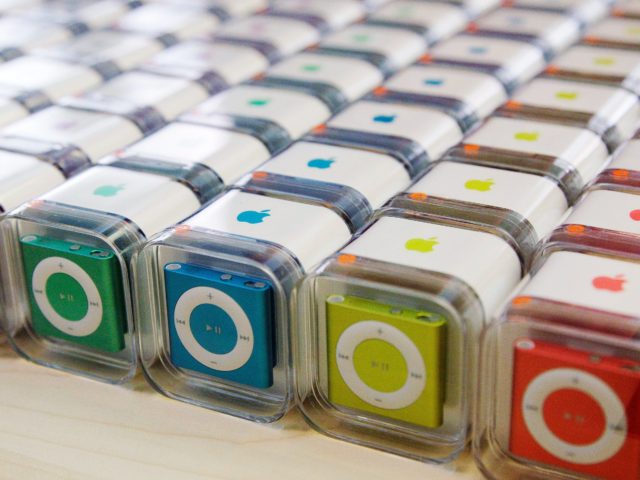 Also Read: Music Back In The 90s: Soulful Melodies You Almost Forgot About

In the world of computer, the Play Station console was groundbreaking. It changed the face of digital entertainment. “Oye, tune PS 1 nahi khareeda abhi tak” were some phrases that were in circulation.

How times have changed

From a time of cordless phones, when everyone in the house used to run towards it when it rang, hoping it was for them, to a time when each family member has their own personal smart phone.

Thick and heavy computers with a mouse and UPS which were used for watching the CDs of Dr. Seuss, everyday after school, have been replaced by slender laptops with touch screens.

As far as VCRs are concerned, I think the only time I’ve seen them function is when I saw my parents’ wedding video. 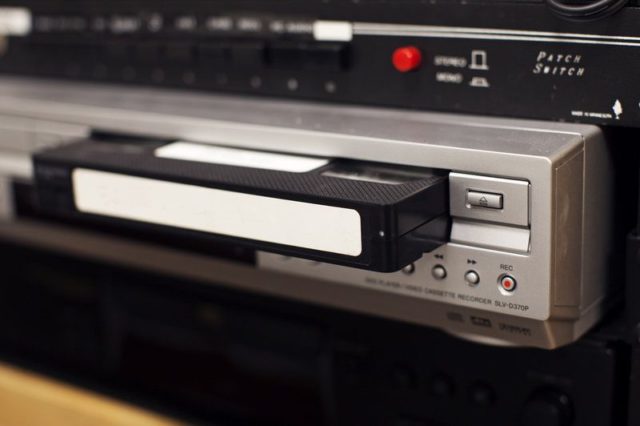 With the fast pace life where people neither have patience nor the time, technology too has become fast. Now, virtually everything that I have talked about is available to us on just one gadget! Our phones now have multiple roles where they act as cameras, devices for playing music, watching videos and even gaming.

Even though all this is available to us with the click of a button and technology has made our lives ‘simpler’, are we actually living in simpler times?

The Golden Days Of Stationery When We Had Shaka Laka Boom Boom Pencils, Geometry Boxes And More Your Amazon Purchase Could Come From The Trash; Here’s Why From A Dabbawala To A Data-Scientist: The Inspiring Story Of Ankush Bhandari