What ‘She’ Didn’t Mention….

I could not accept the fact at first but an ‘organized and structured’ level of thinking which our CM forgot to put light on, made me apprehend her idea. I concluded that yes, her statement is 100% true but with some hidden costs (as we commerce people term it).

She probably forgot to mention (old age effects, u see) a bunch of things to testify her “high-powered” statement.

These latent things were:

1.That family of 5 would in no case have a home of their own. They would probably make life in slums, footpaths, shelter homes and in worst cases, as nomads. I.e. that family would live a life of filth, disappointment, distress and agony. 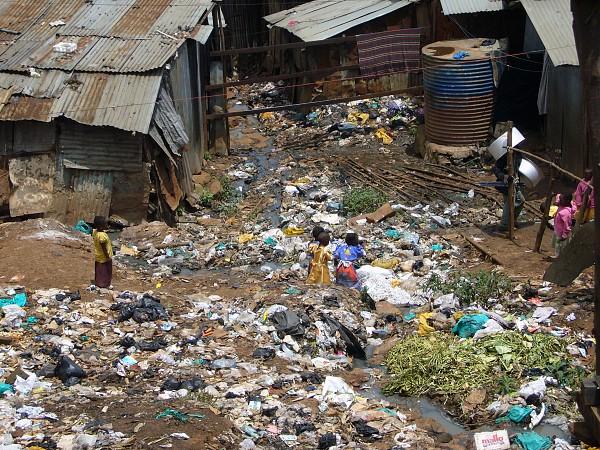 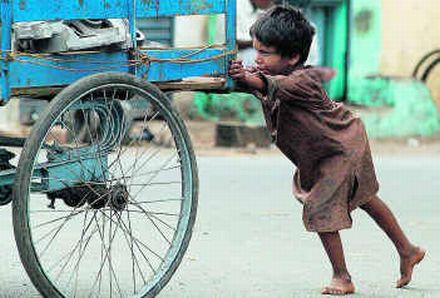 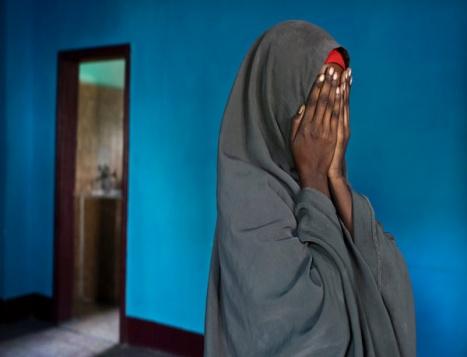 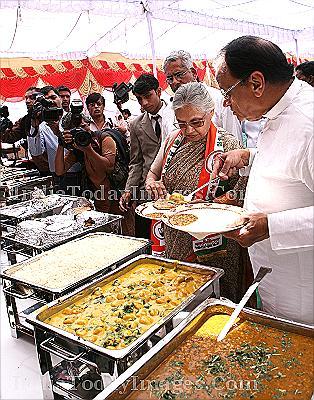 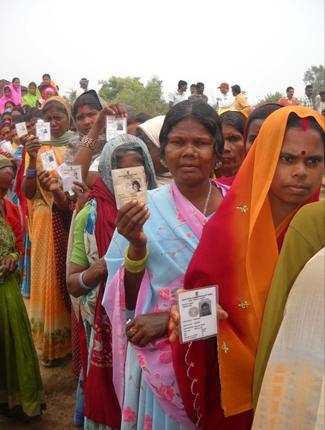 There would be loads of compromises or ‘adjustments’ (as Ms Dixit would call it) for that family, which she was addressing in her speech full of lame and imaginary claims. Introspecting, one would feel that how detached our politicians are from the very country they are ‘ruling’.

Supposedly Ms. Dixit’s old age is taking a toll on her, making her forget what actually matters. It would be interesting here to mention, that most of our politicians are elderly people!!!