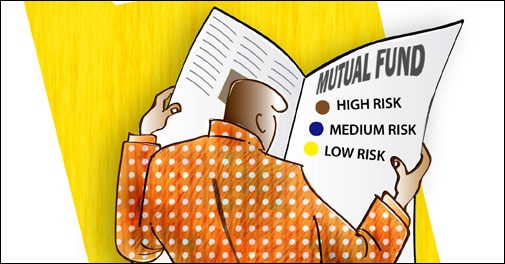 Let us start by understanding the basic concept of mutual funds investment:

What Is Net Asset Value?

Advantages of Investing In Mutual Funds:

Disadvantages of Investing In Mutual Funds:

A Brief History of Mutual Funds: