Destination weddings are the norm, for Indian couples the most common ones being Goa, Jaipur or the backwaters in South India if they are feeling exotic.

For those who can afford foreign locales, places like Bangkok, Bali, Thailand, and more are often seen being the backdrop of the big fat Indian wedding.

But then there are those who believe that when it comes to an Indian wedding, there is no limit and all stops must be pulled out.

That is exactly what bride Jennie Jethwani from London and groom Roshan Nainani originally from New York but settled in Los Angeles did when they got married in July 2018.

The couple in an epic feat got married at the Happiest Place on Earth, aka, Disneyland, Orlando.

Mpire Events, the first Indian wedding planners to plan an entire wedding at Disney’s Magic Kingdom, the hub of it all, is actually partly owned by the bride Jennie herself.

The company is run by her along with close friend Vikram Mehta and Disney and its characters had always been close to her heart.

They eventually got married in a grand ceremony that lasted from July 20th to 23rd and the guests were hosted at the Renaissance Orlando hotel at Sea World.

But perhaps more than any words, it is these mesmerizing images from their wedding that took our breath away: 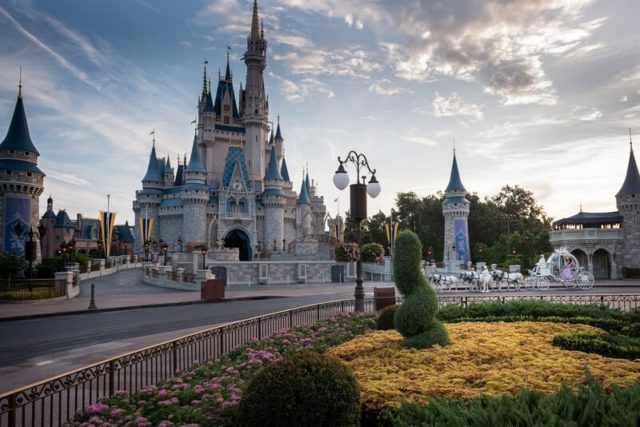 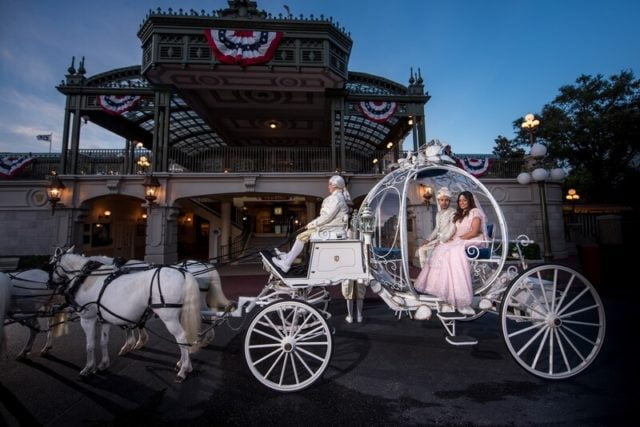 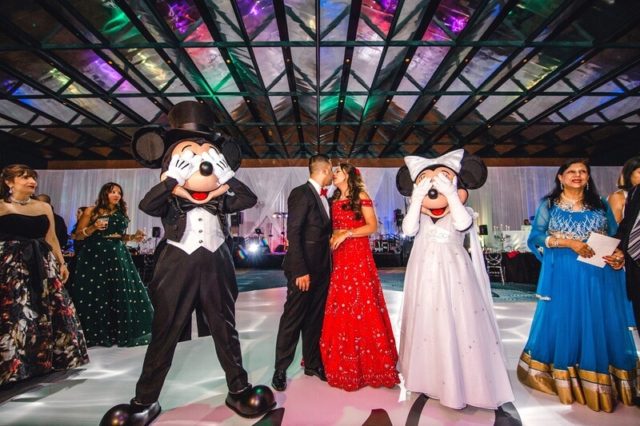 The Sangeet ceremony was a mix of traditional and western, with classic Disney characters in their outfits present. 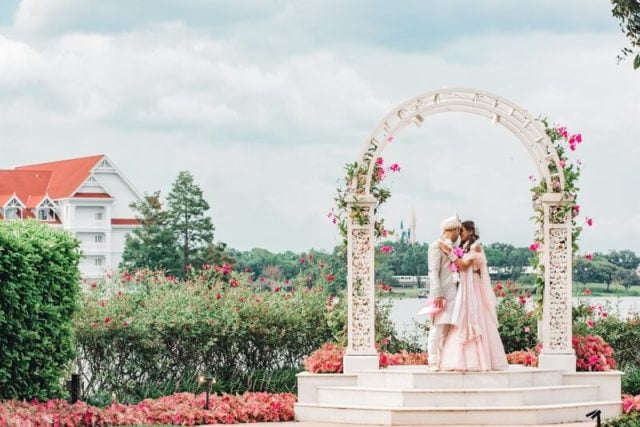 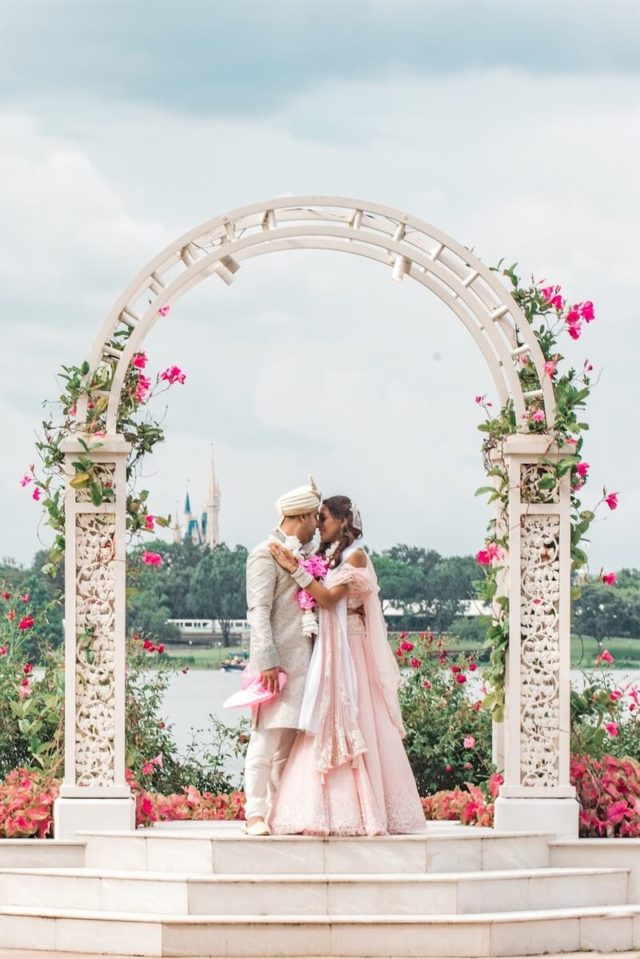 The wedding was held at the Wedding Pavilion, that is a castle inside of the Disney property and is beside a lake with white sands. 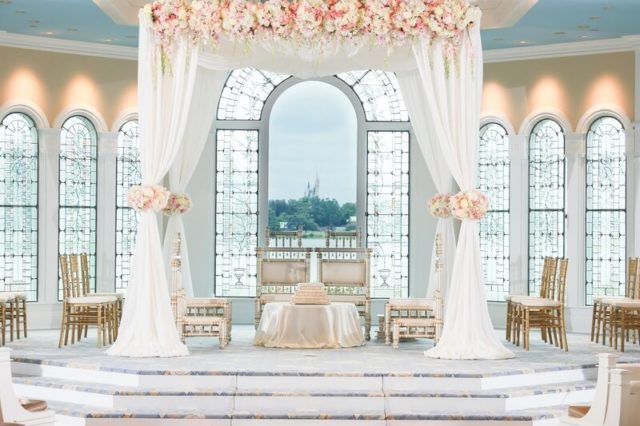 The mandap was beautifully decorated in light shades of white and pink, giving it a dreamy and ethereal vibe and surrounded by flowers. 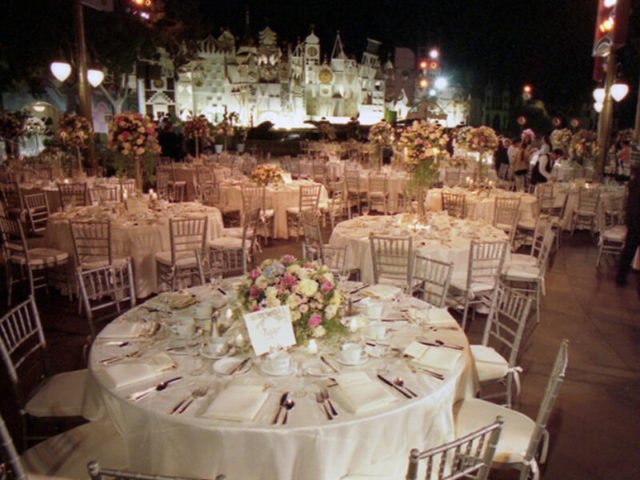 The reception was held at the Contemporary Ballroom at Disney. 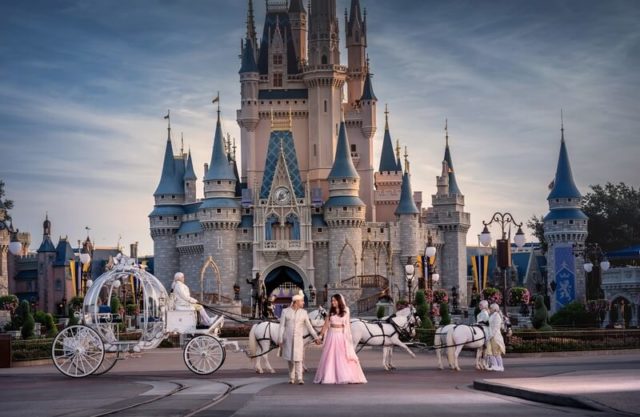 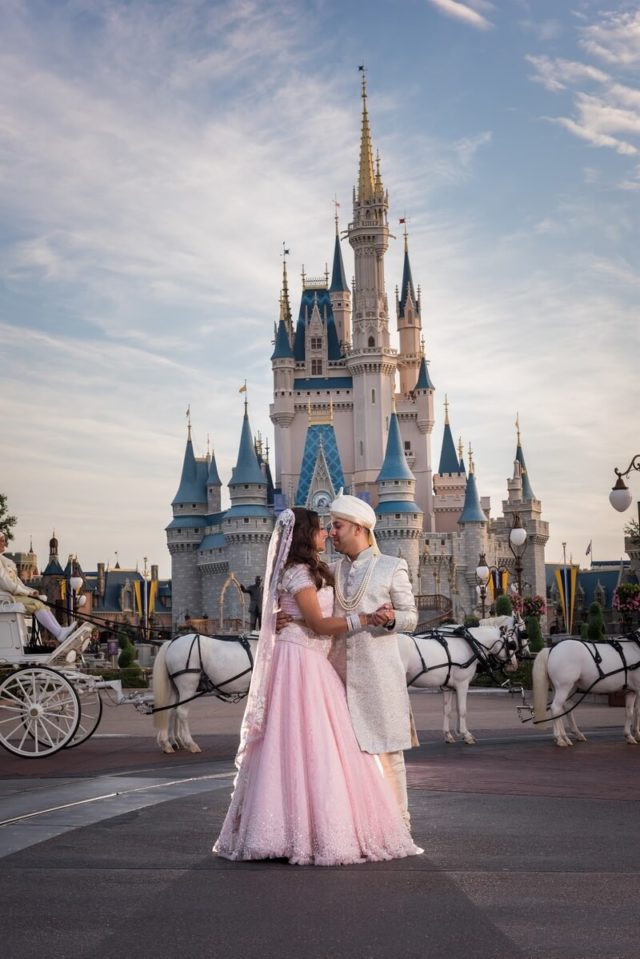 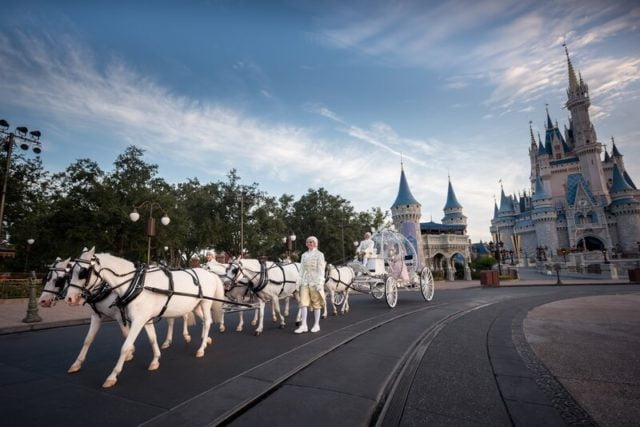 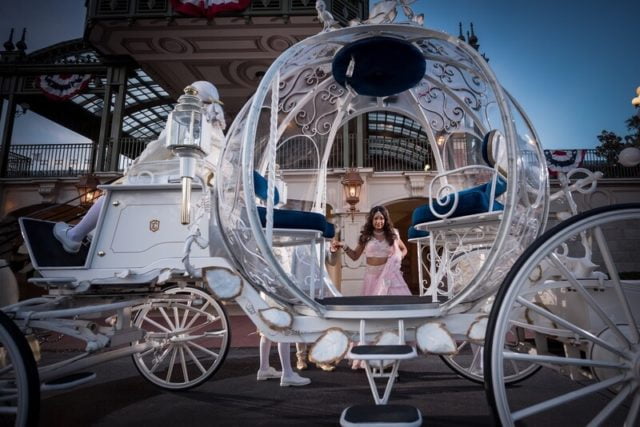 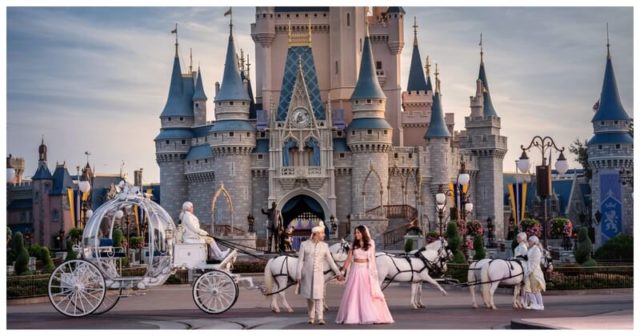 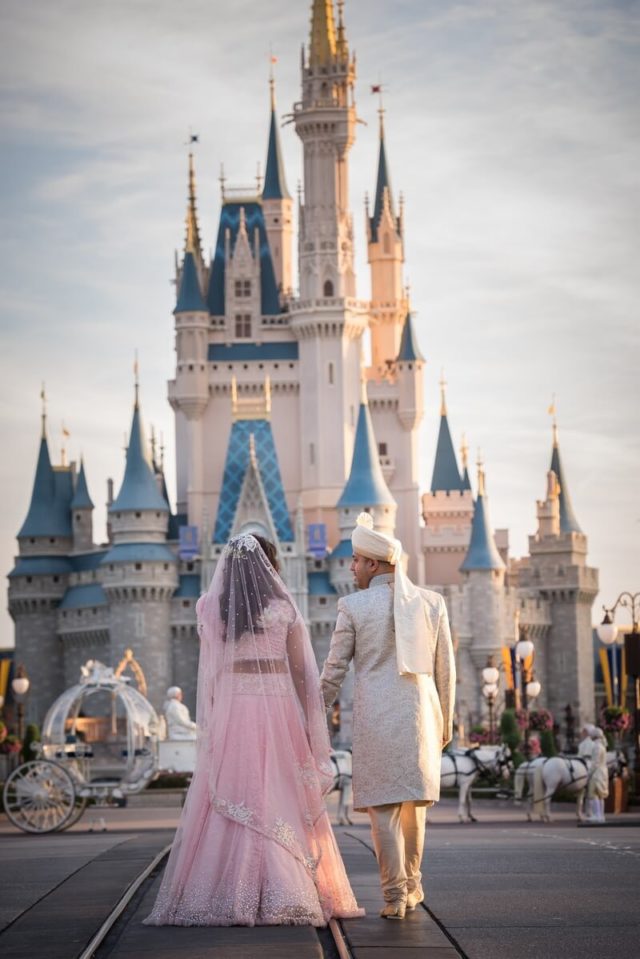 Vikram stated that, “This is just the beginning. I would be able to tell you a lot more after the wedding, but for now I can tell you – Disney Land isn’t just another place on earth. It’s different, it’s out of the ordinary, and it’s a happy place.”

In Pics: Crazy, Mind-Blowing Facts About India’s Statue Of Unity: The Tallest Statue In The World