One of the most honorable profession’s on the globe is Medicine. But recently the Medical Council of India (MCI) was dissolved and replaced by the Board of Governors.

Arun Jaitley issued an ordinance, this Wednesday forming the new body: The Board of Governors which would continue the functions of MCI (Medical Council of India).

The Board of Governors has been appointed initially for one year until the National Medical Commission (NMC) Bill gets clearance from the Parliament.

The Board of Governors is a seven-member body consisting of doctors from AIIMS, PGI Chandigarh, Indian Council of Medical Research, Institute of Mental Health and Neuro Sciences and other different institutions.

Medical Council as a body

The Medical Council of India (MCI) was the final decision-making body for establishing uniform standards of medical education in India, till now. 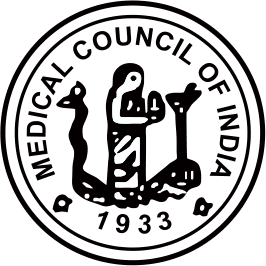 The Medical Council was established in 1933 and was headquartered at New Delhi. Since then it has been under a lot of controversies.

The need for replacing MCI

Regulation of Medical education is a crucial task. The MCI seems to have lacked accountability and transparency in its functioning.

The Parliamentary Standing Committee for Health and Family Welfare examined the functioning of MCI and pointed out several issues like failure in producing quality doctors and specialists, lack of trained staff in medical colleges, poor regulation of medical undergrad and post grad colleges and majorly to the council’s corrupt functioning. 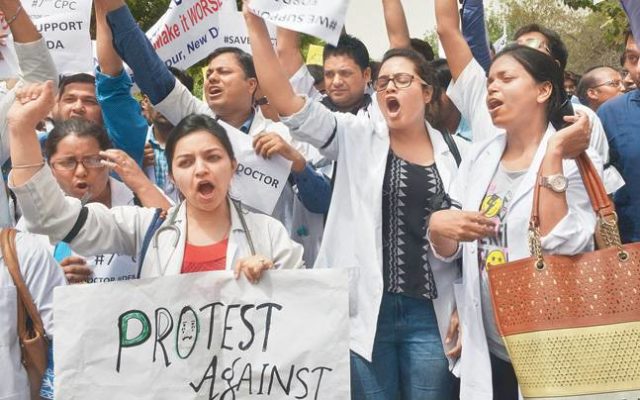 Protests against the new bill

The Indian Medical Association (IMA) is against this new bill. The association has decided to go against this proposal due to a lot of reasons. One of them being that the members of the council are mostly nominated and not elected. IMA issued a statement stating the bill as, “Devoid of federal character”.

The upsetting part of the bill is that the functioning of the medical profession would now be completely answerable to the non- medical administration. The costs of Medical courses would rise, making medicine a commercial field. Those who are unable to pay high costs might be rendered without other opportunities.

The health sector would now be ruled by political ideologies and the ethics will perhaps go for a toss.

The change is still a new one and people are eagerly awaiting the consequences along with certain expectations. But it’s unfortunate that a profession as noble as medicine can be this gluttonous.