After almost 22 long years of wait, McDonald’s perhaps the biggest burger and fries food chain in India, has finally scored its first profit.

The franchise, originally based in Chicago, first came to India back in 1996, and was a big deal to Indians who loved the American feel of it, Ronald McDonald was an iconic figure for young children and it was very well located in every big market place.

But it is only now, with them posting their first profit from April 2017-March 2018 period that they have actually tasted any real success.

The company that had been in a long and strenuous legal fight with one of their key   licensee partners had officially collected a net profit of about Rs. 65.2 lakhs with revenues of Rs. 119 crore. 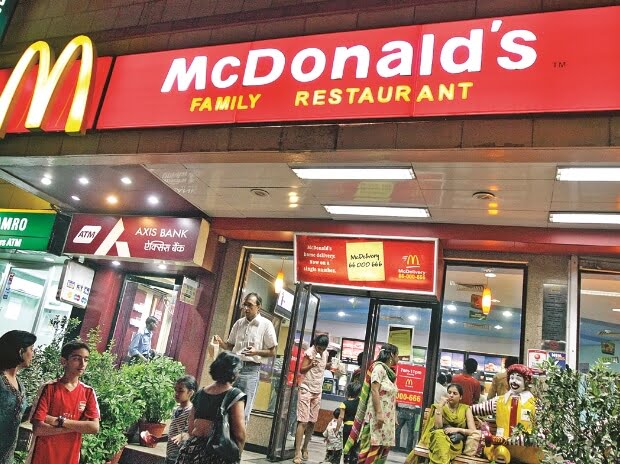 As per their fillings in the Registrar of Companies, this is the first time that McDonald’s has registered for a profit, since even last year, that is the financial year (FY) 2016-17, they had to suffer a net loss of about Rs. 305 crores.

In comparison to that, a profit of just Rs. 65 might seem small, however, considering the fact that over the course of their time doing business in the country they had accrued a net loss of about Rs. 421 crores, the meagre sum also looks ok.

What Made Them Go Into Loss?

For starters, as per Indian law, a foreign brand should have Indian partners in order to set up a business here.

McDonald’s has two, that is, Connaught Plaza Restaurants (CPRL) for the North and East regions of the country and Westlife Development as the master franchisee for the western and southern regions.

But apparently, the company had been registering losses ever since its entry into India, with even in FY15-16 McDonald’s net loss was about Rs. 2.8 crores.

While the earlier losses are not known about, the recent ones could be due to the legal battle McDonald’s was in with CRPL and owner Managing Director Vikram Bakshi. 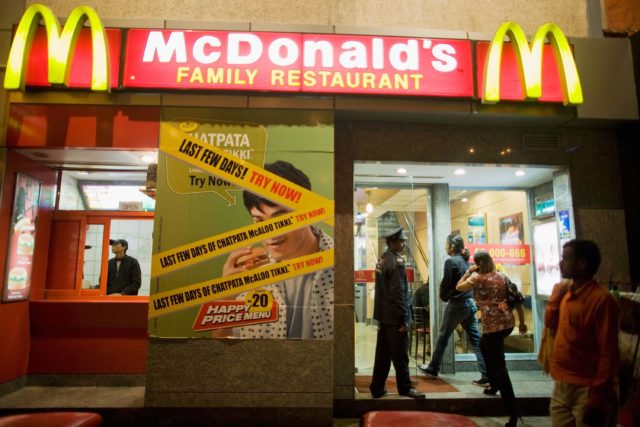 Read More: Is Investing In Mutual Funds A Scam? Let Me Clarify As A Commerce Student

Along with that, there was also the involvement in Mutual Agreement Procedure (MAP) proceedings for the transfer pricing additions that were made as a settlement of royalty to the parent firm of McDonald’s in US between 2004 and 2012.

Apart from that, McDonald’s India also had to pay a one-time provision of about Rs. 105 crores to do away with the tax liability that had arisen due to the extended litigations between the company and the Indian tax authorities.

Since last August, McDonald’s had been in a long legal battle with the Bakshi-led CPRL and had ended their joint venture. The whole issue had been brewing since 2013 when Bakshi was removed as the Managing Director of the company.

It Is Back On Track

McDonald’s India seems to be back on track with this profit, which it earned largely from royalties increasing to almost 8%.

In the filling, McDonald’s India said that, “The company has not only been able to stem any further erosion of its net worth, but has also been able to successfully reverse the trend of erosion through the infusion of fresh capital.”

Which Industries Are Likely To Suffer Due To Millennials And Their Lifestyle In India?