Home Entertainment Books Manto Trailer: Shows How He Was Accused Of Obscenity For Using The... With the release of Manto’s official trailer on Independence day, Nawazuddin Siddiqui’s artistic temperament laced with an ironic sense of humor and bluntness has blown our minds away already before the film officially releases in India on 21st September.

Manto found a voice in his friend Ismat Chughtai (played by Rajshri Deshpande in Manto) who was fearless in speaking the truth and understanding Manto’s obsession with bringing up the dirt in the society.

The migration from traditional Indian literary traditions in the 1930s led to a creation of themes that were a part of human lives in the colonial era.

The stories were made not for the sake of entertainment but to make the readers believe that the gross realities of their problems were the result of structural issues, leading to a new trend of independent writing called the Progressive Writers Movement contributing to Indian intellectualism and political activism.

Manto And His Relationship With The Progressives

Manto’s story Bu agitated one of the prominent leaders of the PWA, Sajjad Zaheer, who believed that the portrayal of sexual perversions of a satisfied middle-class member, no matter how much reality it had expressed, was a waste of both the reader’s and writer’s time.

This lead to the drafting of a resolution warning writers against obscenity which sounded strange for an organization having its roots in Angaare (Burning Coal) that defied all traditions viciously on moral and cultural grounds.

Maulana Hasrat Mohani, a PWA stalwart pointed out that the resolution was pointless as obscenity was impossible to define which was subjective to the audience. He rather intervened that the resolution should include language endorsing sophisticated eroticism.

The resolution was withdrawn with PWA reflecting the growth of a young but dynamic movement. 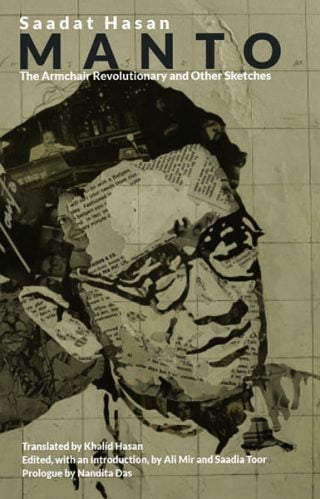 You Can Also Read: I Could Never Relate To The Main Characters Of Harry Potter Harry, Ron, And Hermoine

After Manto was betrayed by his friends, he left for Lahore in 1948 and wrote Thanda Gosht which was tried for obscenity again.

Manto was thrown into total despair with two dependent daughters and his failing health after he was expelled from the PWA in 1949.

Manto’s books such as Siyah Haashiye and Urdu Adab didn’t fare well with the progressives as Manto presented unbiased stories from different schools of thought.

Manto’s Siyah Haashiye faced staunch criticism from the secretary general of the Punjab branch of PWA, Nadeem Qasmi, who condemned the callousness in his book portraying a field littered with dead bodies where the protagonist steals cigarette butts and money from their pockets.

Manto’s journal Urdu Adab was banned by Qasmi for singing the praises of art for life instead of understanding and respecting the suffering of the masses.

Manto’s reaction to the resolution passed against him saw these vulnerable words identifying the power of art to bind people of all backgrounds together,

“I was angry that Alif (Qasmi) had misunderstood me, doubted my intentions … I am depressed. I earn through my writings by working day and night. I have my wife and children if they fall sick and if I were to beg for money going door to door I will be really disturbed. Art is autonomous and is an end in itself. It’s no one’s monopoly and it cannot be hegemonized by ideology. The government takes me as a communist and the communists take me as a reactionary.”

Manto never defended one religion against another in his writings. He was talking about a separate country by bringing out the dark humor behind merciless killings in the name of religion in Siyah Haashiye or Urdu Hasab.

In “Thanda Gosht”, the protagonist in question is Ishwar Singh who fails to make love to his mistress after he commits indulging in killing a Muslim family during riots and attempting a rape with a Muslim girl who was actually dead. It is Ishwar Singh’s miserable voice toppling religion, caste, and race.

Manto’s stories empathize with women who worked as sex workers, fighting for bare existence in the society of male’s world of exploitation and human degradation.

Manto tried to address the loss of humanity and compassion in a society which was too tabooed to even throw light on the sufferings of a prostitute who was no less than a mother with an oppressive father. 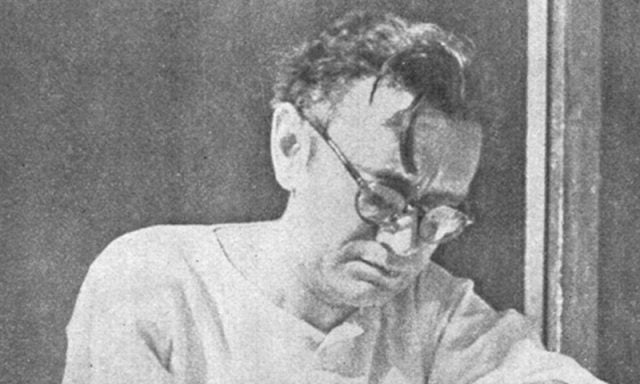 Ismat Chugtai’s strong feminist and blunt prose was a thorn in the side for those who wanted to keep women in her place.

Ismat Chugtai’s Litaaf is said to contain themes of female homosexuality disrupting the norms that were typically expected of a Muslim woman under a patriarchal society.

Ismat and Manto’s depth of literary friendship could be understood in their defense for writing for natural and uncomplicated style without submitting to the decorum of any kind.

This is an excerpt from the case that was filed against them that was reported in an article on Livemint,

‘“So this story is obscene?” Manto’s lawyer asked. “Yes,” replied the witness.

“What word indicates that it is obscene?”

Lawyer: “My Lord, the word ‘bosom’ is not obscene.”

Witness: “But the author has used it for a woman’s breasts.”

Suddenly Manto was on his feet: “What then do you want me to call a woman’s breasts? Peanuts?”

The courtroom erupted in laughter. Manto was also laughing.

WhatsAppitis: Beware Of The WhatsApp Disease Which Can Harm Your Joints And Bones