Late 90’s and early 2000’s were not just a time period but an emotion itself. The blooming 2000’s were ancient enough along with a tinge of “modern” inside them.

Right from our cartoons to daily soaps, everything had a distinguished flavor. The change is tough to grasp for millennials. But what seems to be the worst transition of all is in terms of music.

Quality music was a hallmark of those times and will be missed. We all had our music idols and melodies to hold on to, whereas the current state of music is simply sad.

Let’s go on a ride with our musical legends.

Euphoria, the mid-nineties rock band is considered as one of the pioneers of Indian pop music. Euphoria was put together by Palash Sen and his friends.

Iconic songs like Maeri, Dhoom Pichak Dhoom, Aana Meri Gully still resonate and remind us of the time gone by. 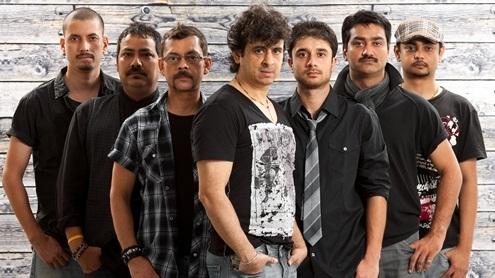 The yesteryear heartthrob has produced iconic songs and brought about a wonderful music revolution, songs like Oh Sanam, Gori Teri Aankhen, Naa Tum Jaano Naa Hum. These melodies were so refined and resplendent to watch. 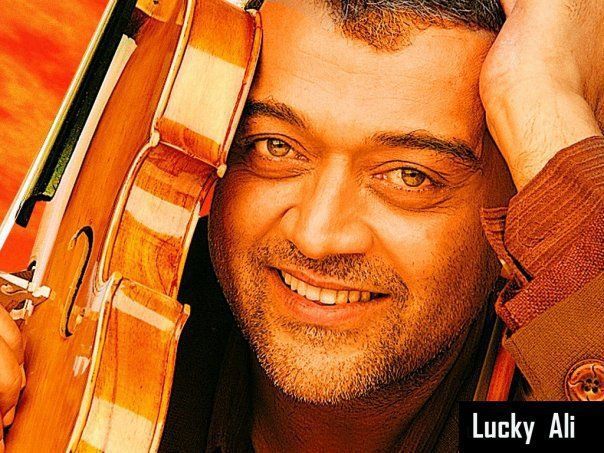 Remember those melodies which made us groove in our dance competitions and concerts, the credit all goes to- Falguni Pathak.

The singer made the crowd dance with her fusion of Hindi and Gujarati beats. “Maine payal hai chankai” was one of the hits which the audience loved. 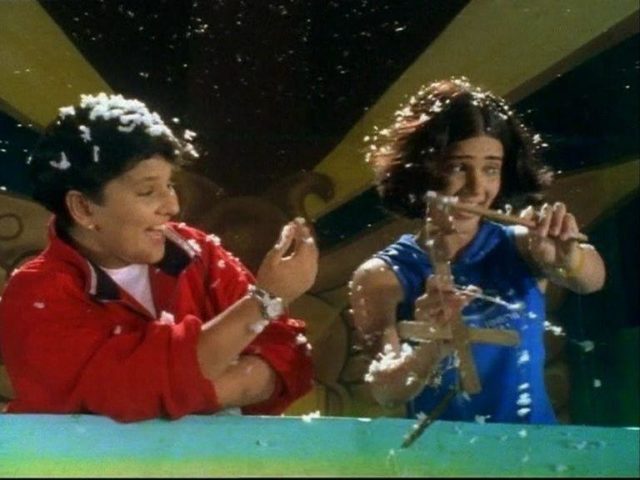 Also Read: From Tom And Jerry Show to Mr. Bean, Here Are The 90s Cartoons We Miss Today

The Indian pop band released songs like “Woh Chali” creating a huge fan base in India and also international locations. They completely revolutionized the music of 90’s adding the remix and their personal touch to their videos. 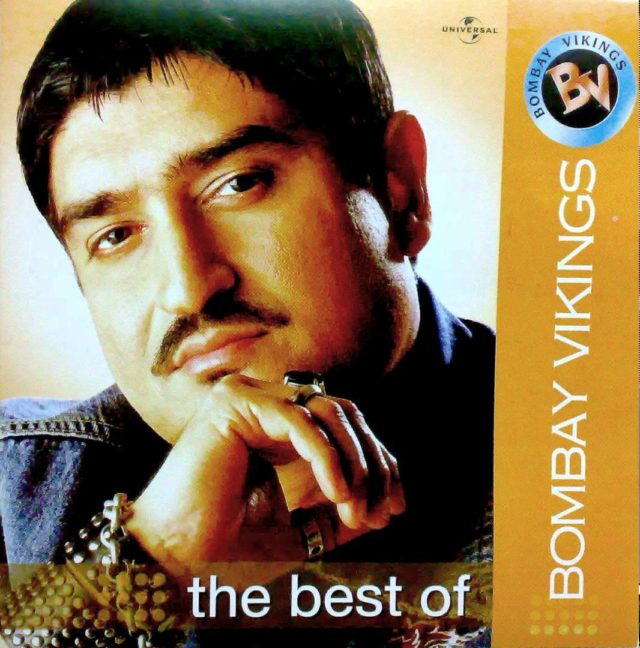 Alsiha Chinoy, the famous Indie pop singer added a unique element to all her songs making them memorable. “Made in India” is a beat which epitomises rock and the 90’s for each one of us. 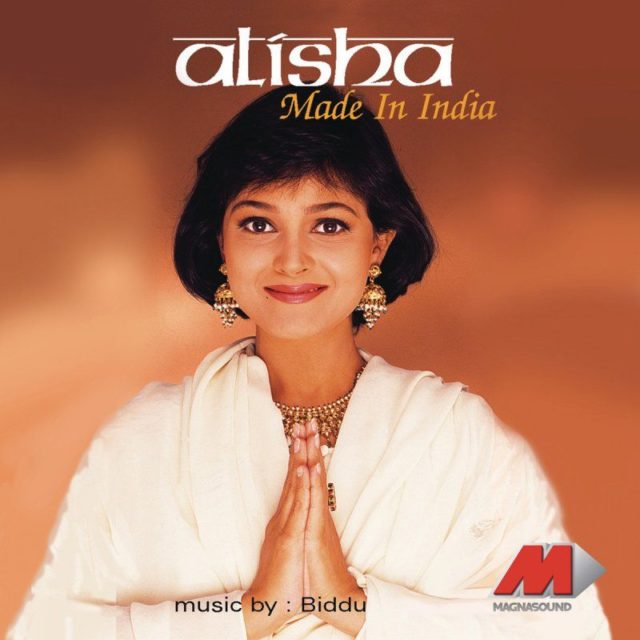 “King of Melody” undoubtedly, his voice is still recognisable to each one of us. His songs take us back to an era of Bollywood romance. 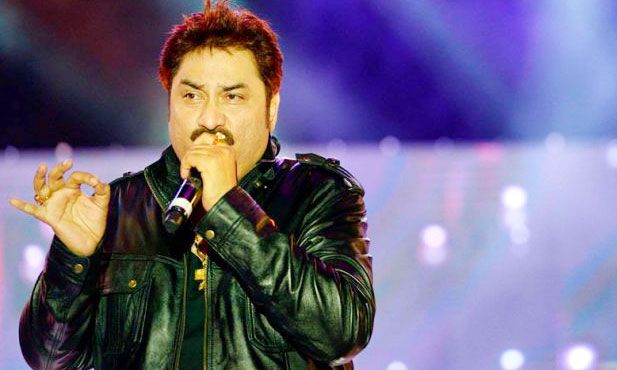 Music in the 90’s was pleasant (subjective though) but at least it was genuine and soulful. Music genres were being explored and a lot of innovation was also brought. However, today music only seems like a rip off of the yesteryear songs with few exceptions.

Watch: Fusion Kathak With Hip-Hop/Pop Songs Is Bringing The Dance Form Back Into Mainstream