Home Lifestyle K, Ok, Okay: All OKs Have Different Meanings: Know How To Use... We all, well almost all, must have learned English since we were in school, going from pre-school to 12th and even in college with some courses having English as an add-on subject.

So for the most part, many of us Indians have a decent grasp on the language with especially the grammar section being one where we always give our close attention.

But till now we only had to worry about our spellings being correct, and that the sentence was coherent.

However, with the social media age and the new generation all those rules and regulations have gone out the window.

Nowadays it is not the word itself that matters… it is how you SPELL it that can really change the entire vibe of the conversation.

And it really struck me how very common this has gotten where even the way you spell a word can bring out different connotations to the message. 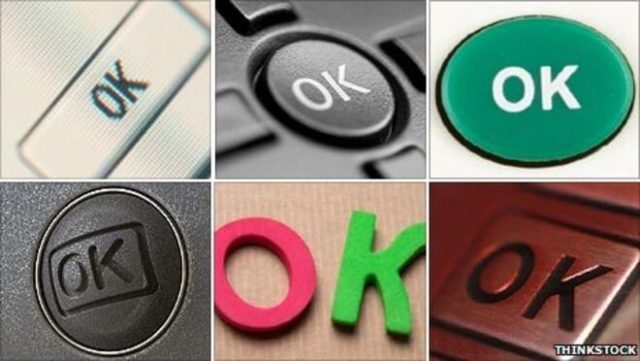 What Do The Different Spellings Mean?

For this piece let us just focus on the word ‘okay’ and see how spelling it in a certain way can completely change the meaning of the message.

This is the the most swift and actually neutral way of answering a message. It does not sway either to being too happy or rude.

It can also be a quick acknowledgment to a message.

‘Okay’ is a slightly more up-beat and happier version. The fact that you are writing the whole word can mean that you’ve read through the whole message and agree with the person.

It is also a more grammatically correct way of writing the word so those who are slightly cautious of their grammar would probably use it.

K… the cause of all problems and fights between people is the most controversial.

Logically speaking it doesn’t have to mean much and there was a time when it really didn’t mean much.

In fact, it was a part of the teenage slang-lingo almost a decade ago. It was cool to write ‘okay’ this way and the whole trend was that the shorter the words, the cooler you are.

But now, if someone sends you a single ‘K’ as a response it could mean some trouble.

It further intensifies if that letter is followed with a (.) full stop. You can bet that it means tension.

The fact that someone could not even write a more neutral ‘Ok’ and just sent one letter… shudders all over the body. 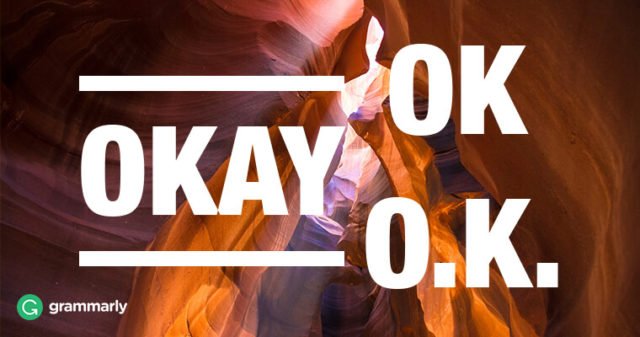 Read More: Top 10 Emojis That Are Misused In Work And Professional WhatsApp Chats

There Is Much More To This Pandora’s Box

If you thought it was as easy as this then you thought wrong, my friend. Because this is just the tip of the iceberg (the only iceberg that won’t melt in today’s world) and it goes deeper after that.

Apparently after this there are also several rules on whether you put a full stop (.) or a comma (,) or an exclamation mark (!).

Adding a (.) to the end of the message makes it more formal and can send out a more aggressive vibe.

On the other hand, an (!) is seen as more cheery and optimistic, lightening the mood of the conversation.

All these can also have an impact on the meaning your message is sending out.

Then you also have to be careful which letters of the word you are capitalising.

An ‘ok’ with all letters in lower case is bordering on being blase and unhappy whereas an ‘Ok’ is more neutral.

Then typing the entire word in all upper-case like ‘OKAY’ is seen as online shouting and is usually telling the other person to chill down a little.

To be honest, this is a piece that would probably never end due to how many layers it really has.

Let us know in the comments how you write your ‘okay’ and what it really means according to you.