Israel is currently going through an unexpected second election, after its general election was held in April this year.

Popularly known as “Bibi”, Benjamin Netanyahu won a record fifth term as Prime Minister in the April elections, even though they took place with Netanyahu amid corruption scandals.

Yet, a fresh election was called on September 17, 2019 despite it not being on Israel’s political calendar. Netanyahu had to cancel his trip to India and the USA for the same.

Let us find out how the snap election might affect India. 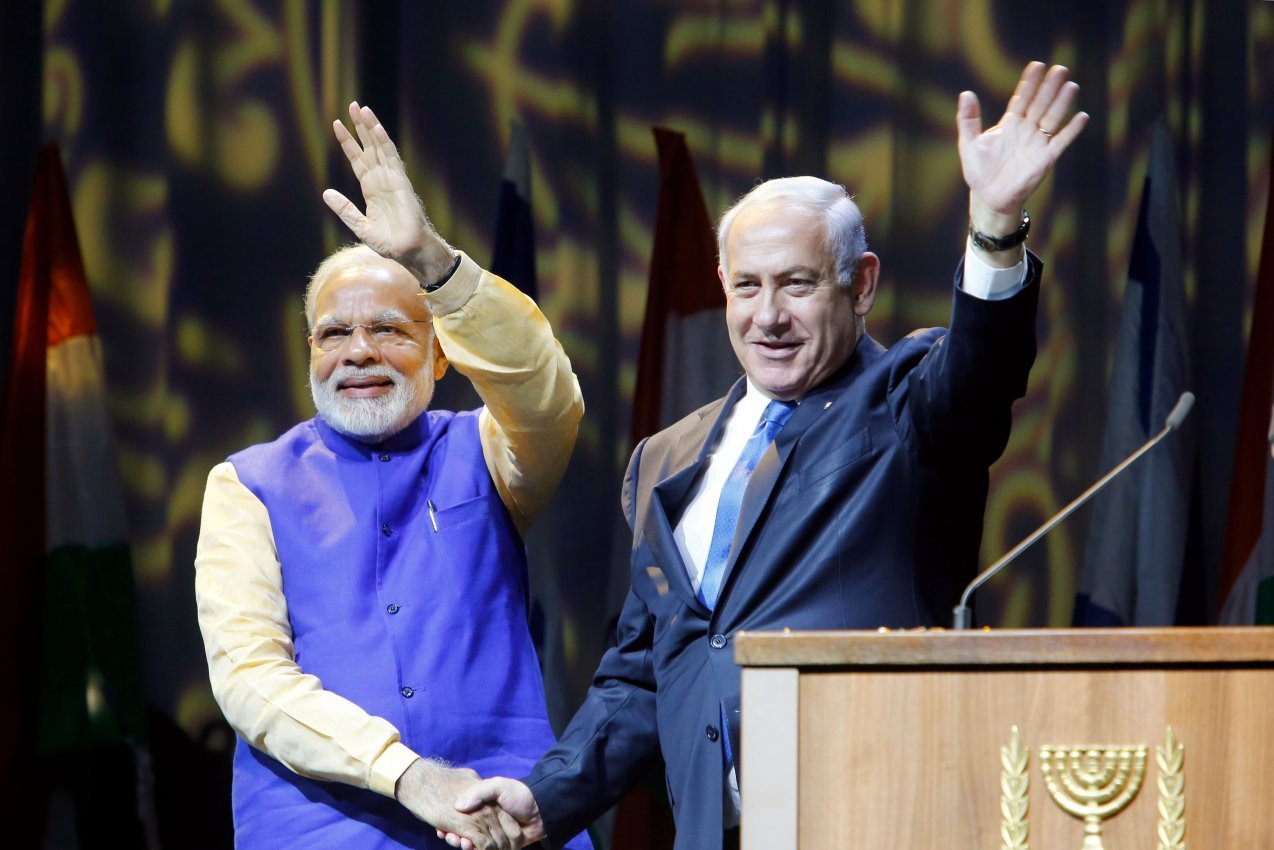 Relations have further expanded between India and Israel under PM Modi’s administration, with India abstaining from voting against Israel in the United Nations in several resolutions.

Why Netanyahu Was Forced To Call This Election 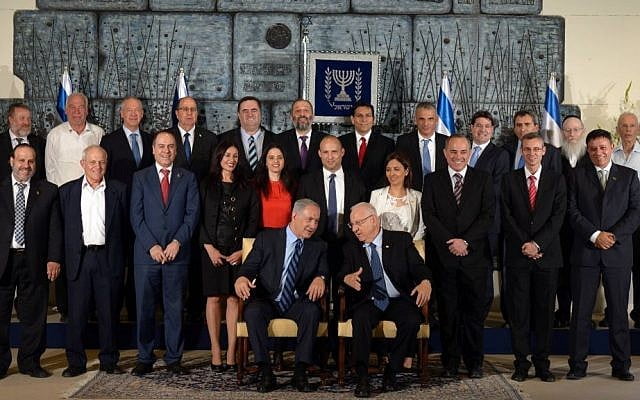 Lieberman insisted that Yeshivas (religious students), like other Israelis, must be drafted for compulsory military training and must not enjoy exemption based on their beliefs. The parties could not come to an agreement.

Also Read: What’s Wrong With The US Recognition of Jerusalem as Israel’s Capital

The vote count in this week’s Israeli national elections is now 99 percent complete. This has helped in knowing which party obtained what number of seats.

Unfortunately for Netanyahu, the results will make it extremely difficult for him to form a coalition, putting his long-running tenure in jeopardy.

Right now, Netanyahu is planning to skip the U.N. General Assembly meeting next week to focus instead on building a government.

The election put Netanyahu neck and neck with former army chief Benny Gantz. The two are now competing to build a coalition. 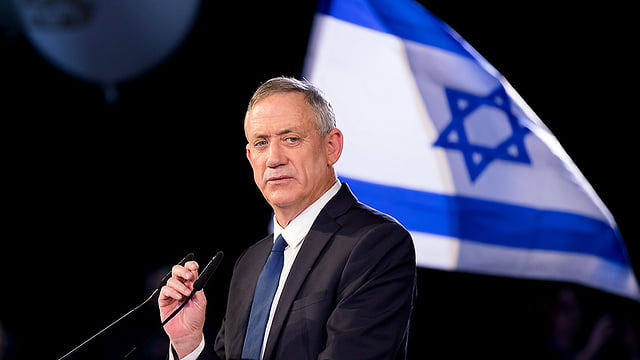 The Joint List, the bloc of Arab parties that came in third, says it wants to oust Netanyahu from power.

Faced with yet another standstill, Israel’s President Reuven Rivlin has recommended the new government includes both Gantz’s Blue and White Alliance, which won 33 seats, and Netanyahu’s Likud party, which won 31.

However, Israeli-Arab lawmakers have recommended that Benny Gantz should become prime minister.

What Does This Mean For India?

Bilateral ties between the two countries have prospered, with trade, investment, IT, high technology and defense sectors benefiting from this close relationship. Israel is India’s third-largest defense supplier. 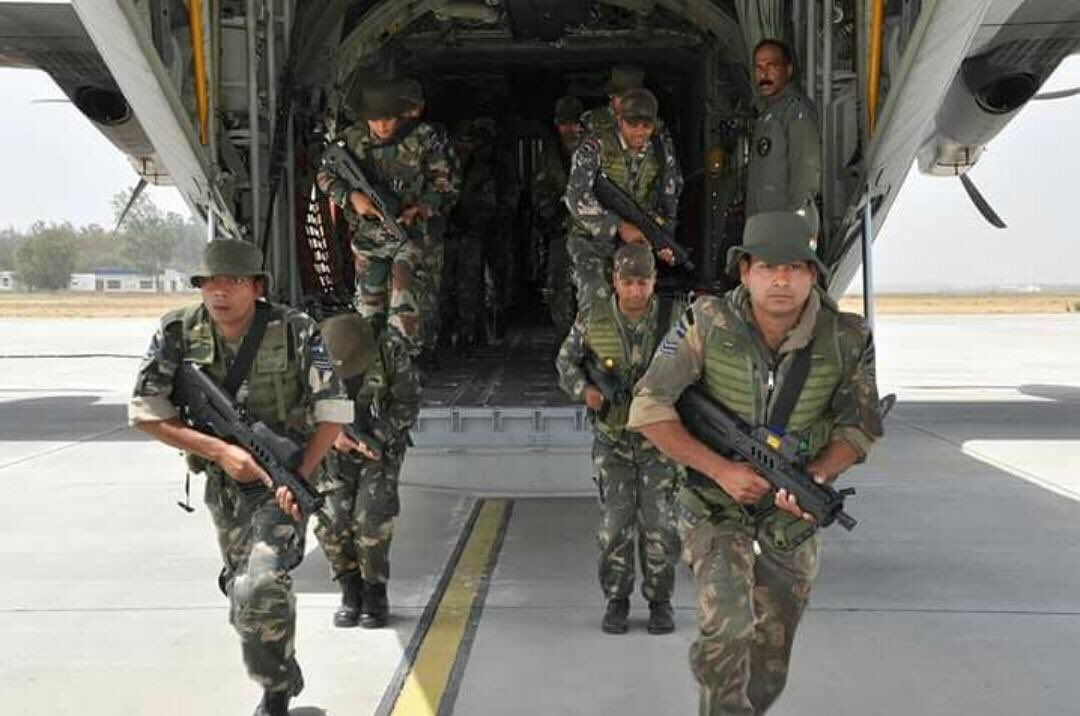 Moreover, a new coalition would mean the same partnership policies would be reviewed and even renewed: which will ultimately take up a lot of time and slow down the supply of military equipment to India.

If Netanyahu decides to join a national unity government then, he may have to cater to parties whose interests (directly or indirectly) may not be aligned with India’s.

Even though, no Israeli leader would actively break the India- Israel friendship machine, given the crucial nature of its ties, what will happen? Only time will tell.

Israel and USA: A marriage for the sake of convenience?